Zigliara is located at 440 metres above sea level and is part of the ancient parish of Ornano. It is a village surrounded by medium-sized mountains, where Corsican scrub and chestnut trees compete with each other. During the summer, this small village is very lively thanks to the village committee, which organises numerous initiatives such as the screening of various open-air films.
The main waterways in this village are the Marcuggio and the Taravo. You can also find the stream of Fiumicellu and the stream of Tolaghju.

This village has an ancient history. In fact, archaeologists found several archaeological finds in Zigliara, including stone tools, cult objects and various anthropomorphic works.
In the Middle Ages, this village was one of the most important domains of the Bozzi family.

The film L'ane de Zigliara, Une drôle de bourrique was shot in Zigliara. It was directed by Jean Canolle (1919-2009) with Jean Lefebvre and Tino Rossi in the main roles. In the film, Tino Rossi (1907-1983) – Corsica's greatest singer whose song Petit Papa Noël remains the best-selling song in French history – plays himself and, accompanied on the guitar by Antoine Bonelli, sings Mon Pays.

Art lovers can visit the parish church of St Mary (17th century), which is classified historical monument and which has a bell tower in excellent condition. You should also visit the church of St Sebastian and the Ghiesa Nova (new church), whose construction – which is not yet finished – began in the second half of the 19th century.

Zigliara is located at 42 km from Ajaccio, at 48 km from Sartène and at 93 km from Porto-Vecchio. This village is crossed by the D26 road. 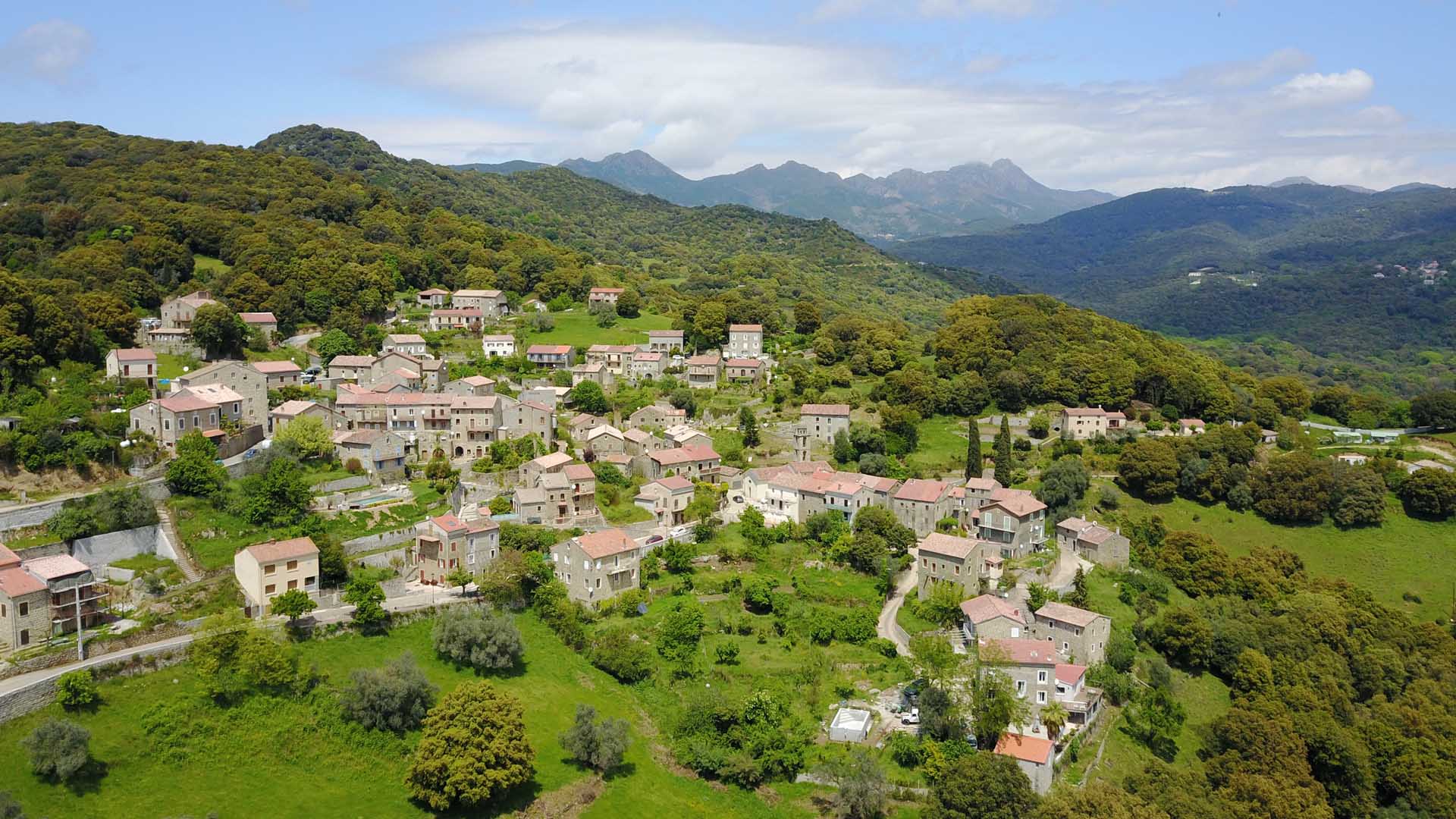