Zicavo is located at 730 metres above sea level and is part of the ancient parish of Talavo, of which it was the main town. This village is surrounded by medium-sized mountains and is not too far from the forest of Incudine.  The main watercourse in the village is the river of Taravo, which flows through the village at several points. Zicavo is also crossed by several streams: Camproni, Lunarese, Molina, Onda and Vangone.

It is a wonderful place for leisurely strolls in the middle of an unspoilt nature or even for more challenging hikes. This village, which is part of the regional natural park of Corsica, has an incredible natural patrimony: the waterfall of Pont de la Càmara, the pass of Vaccia, the forest of Incudine, the plateau of Cuscione....

In the village you can visit the parish church of St Luxor (19th century) built in neo-Gothic style, which was rebuilt on the foundations of an older building which was in poor condition. You can also find many chapels and some Genoese bridges, including A Camara and Grimaldu.

Zicavo is crossed by the D757A road. This village is located at 58 km from Ajaccio, at 79 km from Corte and at 83 km from Porto-Vecchio. 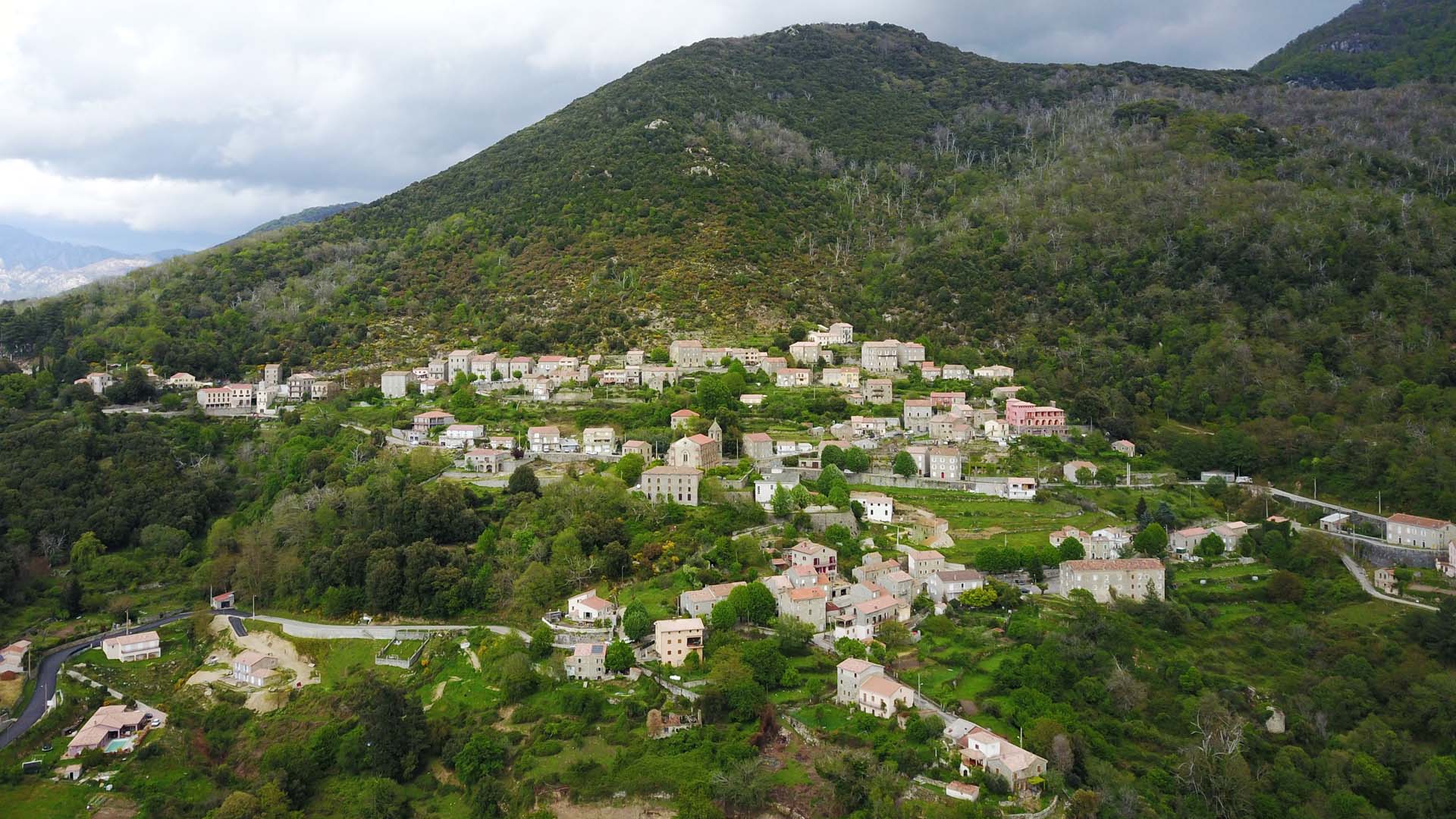