Zécavo is located at an altitude of 665 metres and is part of the ancient parish of Ornano. This village is surrounded by medium-sized mountains and it is an excellent starting point for discovering the island's natural heritage.
The main watercourses of this village are the river of Taravo – which flows directly into the Mediterranean Sea– and the stream of Burincu – into which many other small brooks flow.

This village has a very ancient history: archaeologists have discovered several finds dating back to the Neolithic period.
This village has been destroyed several times, but the inhabitants have always rebuilt it. The ruins of the ancient village – which was probably destroyed by the Saracens – are still visible today.
During the Second World War, Zévaco took part in the resistance movement against the Italian and German occupiers and actively contributed to the liberation of the island. In retaliation, the Italian air force bombed the village.

Zécavo is home to the Arca – a collective tomb, restored and classified historical monument in 1981 – which represents an important legacy of Corsica's ancestral traditions. Collective burial had been prohibited since the Revolution, but it was only in 1830 that the prefect of Corsica put a definitive end to it.

You should also visit the parish church of St Maria and the ruins of several chapels, the most famous of which is the chapel of St Biasgiu. A legend tells that the village of Zévaco and the village of Corrano fought over the ownership of this chapel and to settle the matter the two villages decided to make a bet: the women of the two villages were asked to bake some loaves and it was decided that the loaves which would keep longest would designate the village as the winner of the chapel. After a few weeks, the loaves made by the women of Corrano began rotting, while the loaves made by the women of Zévaco were always perfect. This is not the result of a real miracle but of a simple trick. The women of Cozzano made the loaves using all the ingredients necessary for preparing the bread (including yeast), while the women of Zécavo used only water and flour. 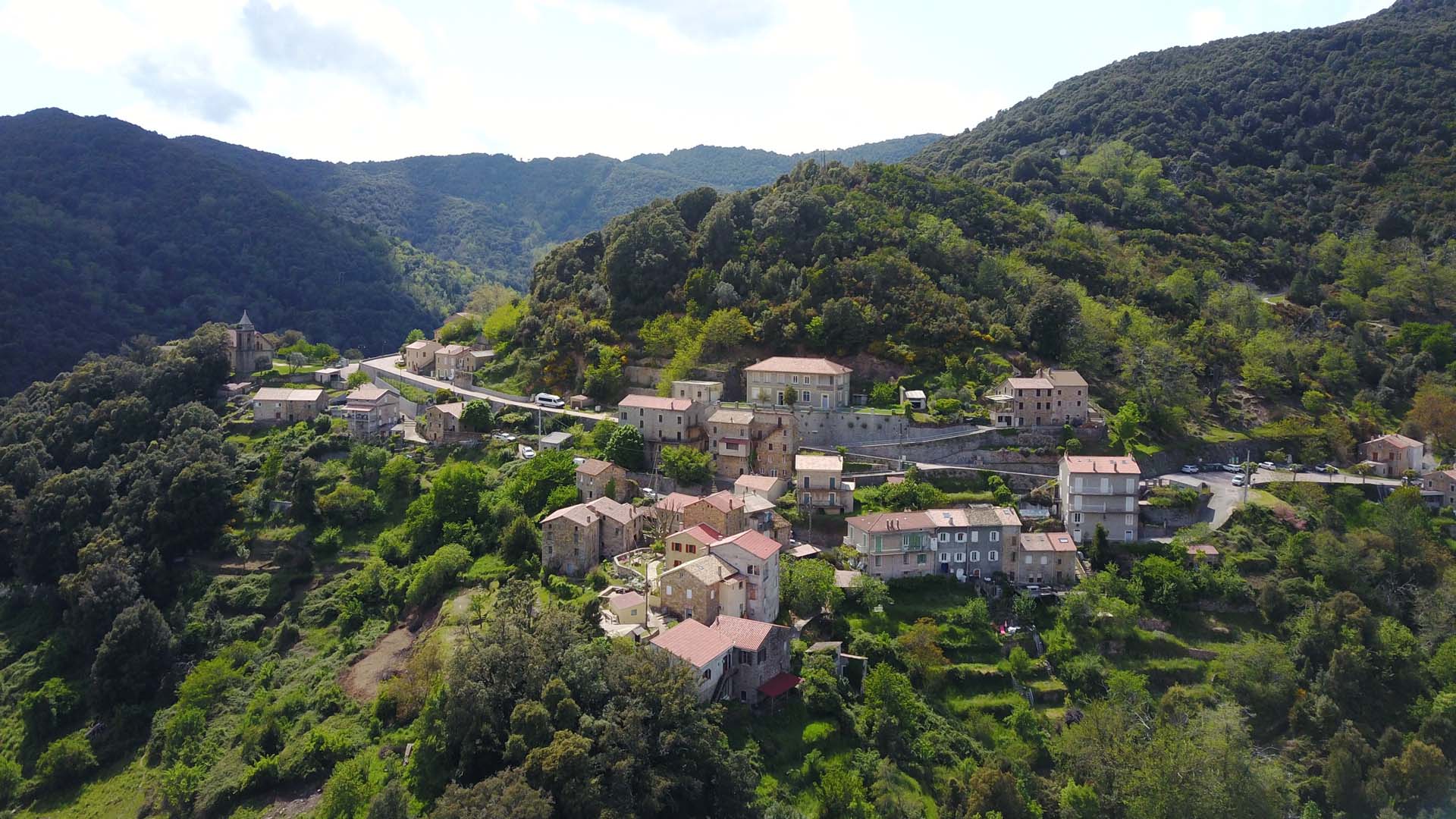