Ville-di-Pietrabugno is located at an altitude of 246 metres and is part of the ancient parish of Lota. This village, which is not far from Bastia, includes the hamlets of Alzeto, Casavecchie and Guaitezza.
In general, the vegetation is rather poor, although some holm oaks surrounded by Corsican scrub can be found near the stream of Toga. This deforestation is largely caused by human activity: Ville-di-Pietrabugno was the industrial area of Bastia and in the past four blast furnaces were in use to produce cast-iron and charcoal.

This village is part of a natural area of ecological, faunal and floristic interest: Crêtes asylvatiques du Cap Corse.

Several hiking trails can be taken from this village. For example, the sentier des glacières (“glacier path”) will allow you to discover the old glaciers of Bastia and another path will allow you to reach Olmeta-di-Capocorso via Bocca San Leonardo (855 m).

In Ville-di-Pietrabugno, you can run into many vestiges of the past such as washhouses, ovens, mills...
Art lovers can visit the parish church of St Felicitas and St Lucy (18th century), built on the ruins of a 16th century building. This church contains several historical monuments, including some paintings and statues, eight wooden reliquaries and two lamps.
You should also visit the old antimony foundry in Palagaccio, which was very important for the economy of this village and which is now part of the General inventory of cultural heritage.

Ville-di-Pietrabugno is located at 4 km from Bastia, at 72,5 km from Corte and at 92 km from L'Île-Rousse. This village is crossed by the D31 road and the T11 road. 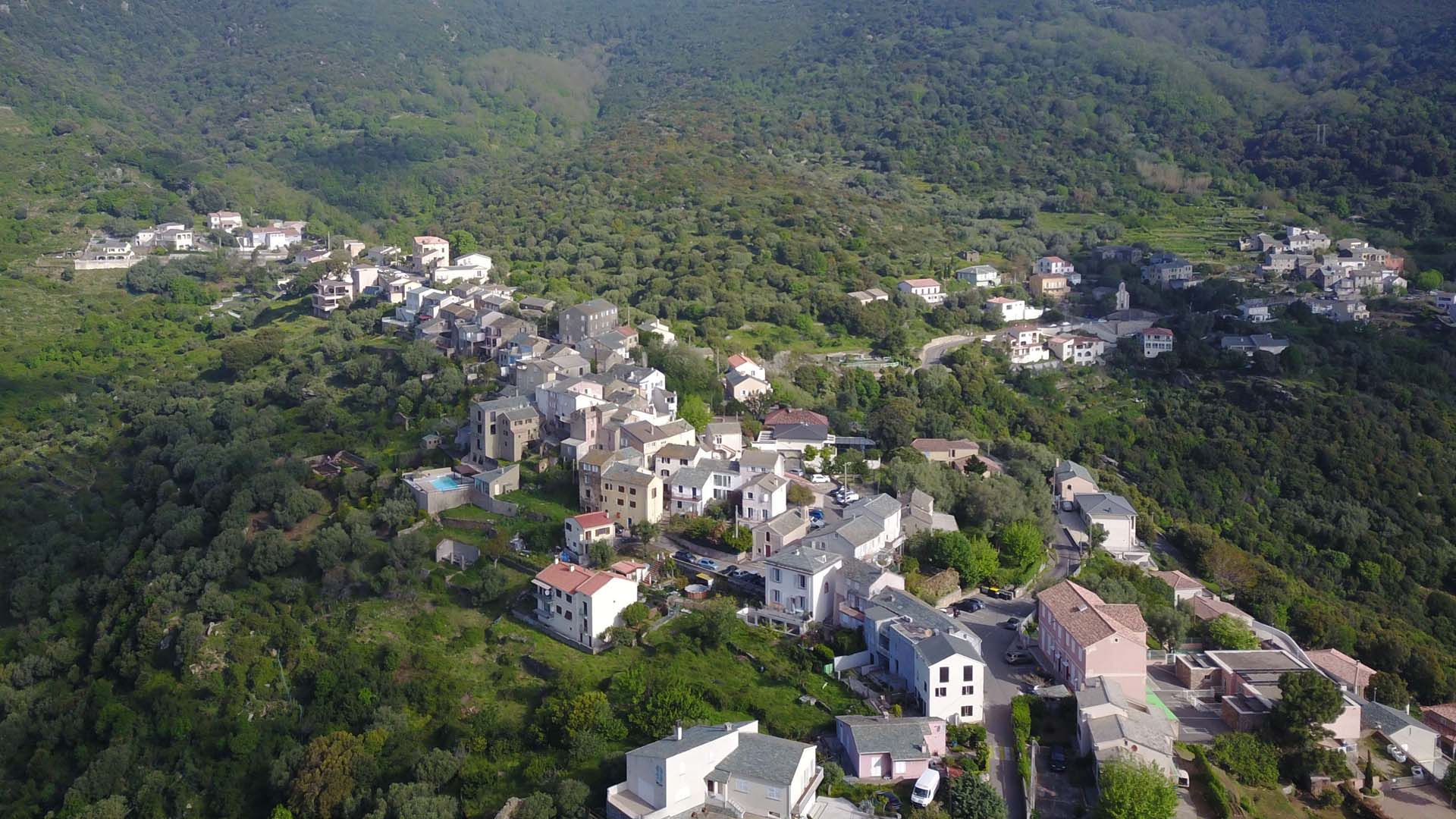