Oletta is a village of 1700 inhabitants and since 1973 has been the chief town of the new canton of Conca-d'Oro; it is located about 30 km from Bastia, in the heart of the hills, 250m above sea level.

In the Middle Ages, Oletta was the center of a pieve whose power and fame were due to the presence of silver in the soil. Traces of the mines are still visible today. Overtime, the population has increased, but the town's style has always kept its austere character, with its high facades typical of the hillside architecture, where you have to either cling and rise to find habitable space.

The fertile plain is covered with plots of vines belonging to the famous "Patrimonio" protected designation of origin. Between 1729 and 1769, the armies of many countries intervened in Corsica (Germany, Austria, England, Spain, Genoa, Sardinia) and Oletta witnessed most of the historical events of the time, because many of its inhabitants took an active part in the confrontations which opposed the Corsicans to the Genoese. 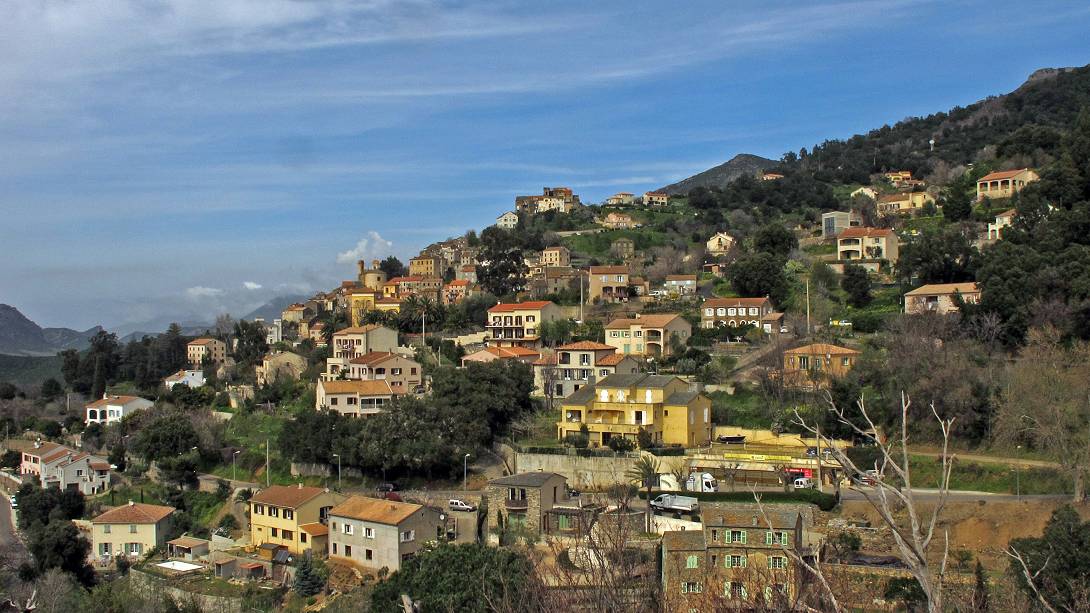