The area of Sotta started to be inhabited a long time ago, as highlighted by the archaeological remains found in this area and dating back to prehistoric times, and by the various caves, a granite chaos consolidated by a wall that served as a primitive habitat and reserve for hay or grain, and which can be seen in hamlets like Chera, Canni, Saparacce or Cardettu.
On the plateau of Cagna the Torrean civilization developed and the municipality boasts megalithic vestiges of a great richness. In the plain of Avretu, obligatory passage between the two banks of the south and between sea and mountain.

Seventeen archaeological sites were listed by the DRAC (Direction Régionale des Affaires Culturelles, the Regional Directorate for Cultural Affairs). But many others, which seem to be unknown, deserve to be identified by specialists.
Currently, the archaeological heritage of Sotta is not exploited from a touristic point of view, except the site of Tappa, located on the border of the municipality of Ceccia, which dates back to around 1900 BCE. A cyclopean enclosure surrounding a village and enclosing a monumental tower. 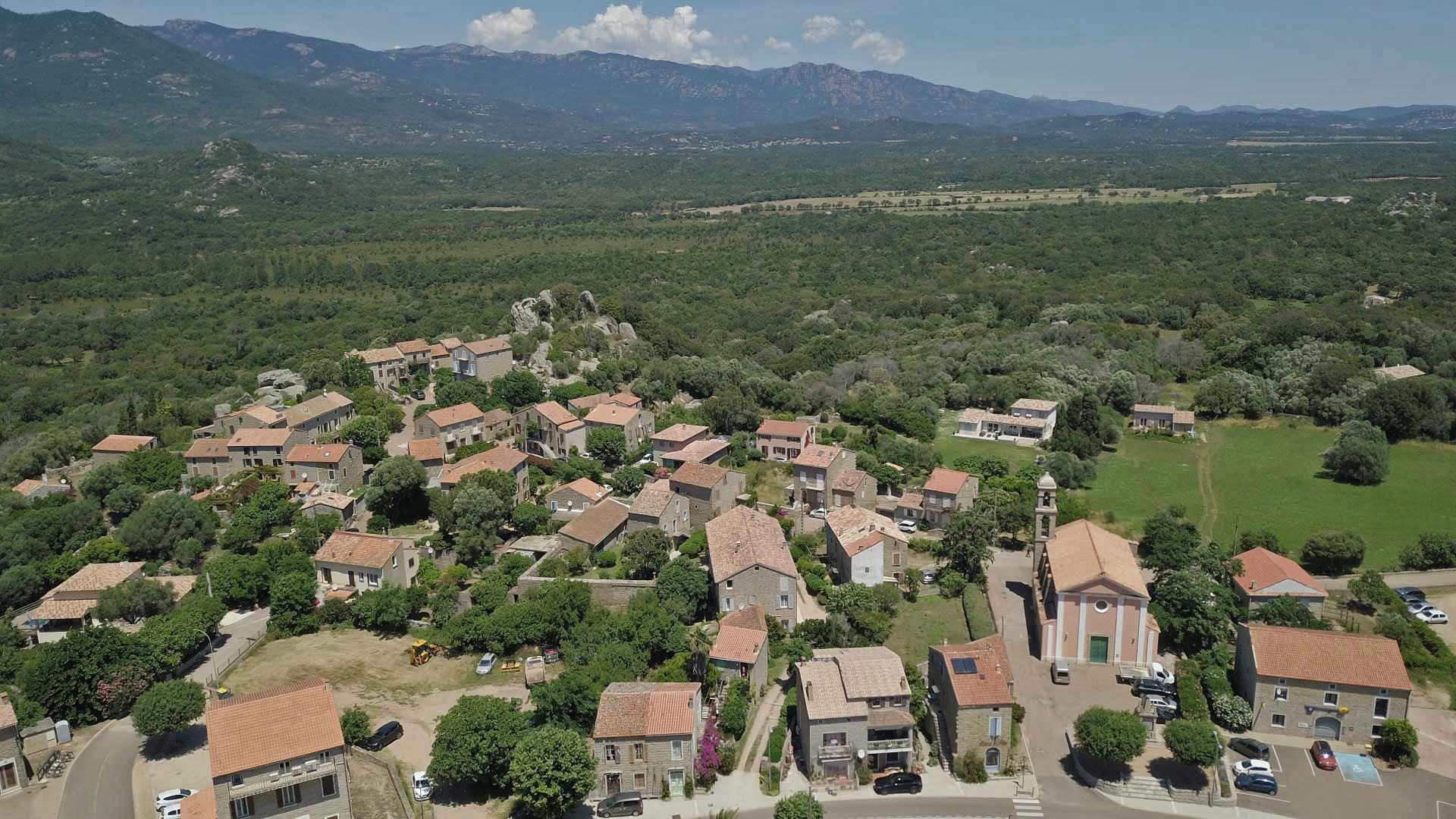