Vescovato is located at an altitude of 175 metres and is part of the ancient parish of Casinca, of which it was the most important village. This village is made up of a mountainous area, which is covered with chestnut and holm-oak trees, a hilly area, which is covered with Corsican maquis and olive trees, and a lowland area, which is rich in agricultural land. Vescovato enjoys a Mediterranean climate which is quite dry in summer, but with significant rainfall in spring and autumn. The main watercourse of the village is the Golo, which is the largest coastal river in Corsica and which flows directly into the Tyrrhenian Sea.

In the early 1960s, Vescovato was the location for Jean Cherasse's film La vendetta, which brought together various stars of the time such as Francis Blanche, Jean Lefèvre and Louis de Funès.

Art lovers can visit the parish church of St Martin (14th century), which has been modified several times. Inside this church there are several works of art classified historical monument, such as a painted wood statue of St Anthony dating from the 17th century and a white marble tabernacle dating from the 15th century. You should also visit the old Capuchin convent (16th century), which was abandoned at the end of the 18th century after the dissolution of religious orders ordered by the Constituent assembly.
In Loreto you can find the home of Anton Pietro Filippini (1529-1594), one of Corsica's most important chroniclers: his Istoria di Corsica – which is one of the few internal sources of the island's history – focuses on the 40-year war between Sampiero and the Republic of Genoa (1559-1594).

This village is located at 28 km from Bastia, at 51 km from Corte and at 52 km from Aléria. Vescovato is crossed by the D237 road. 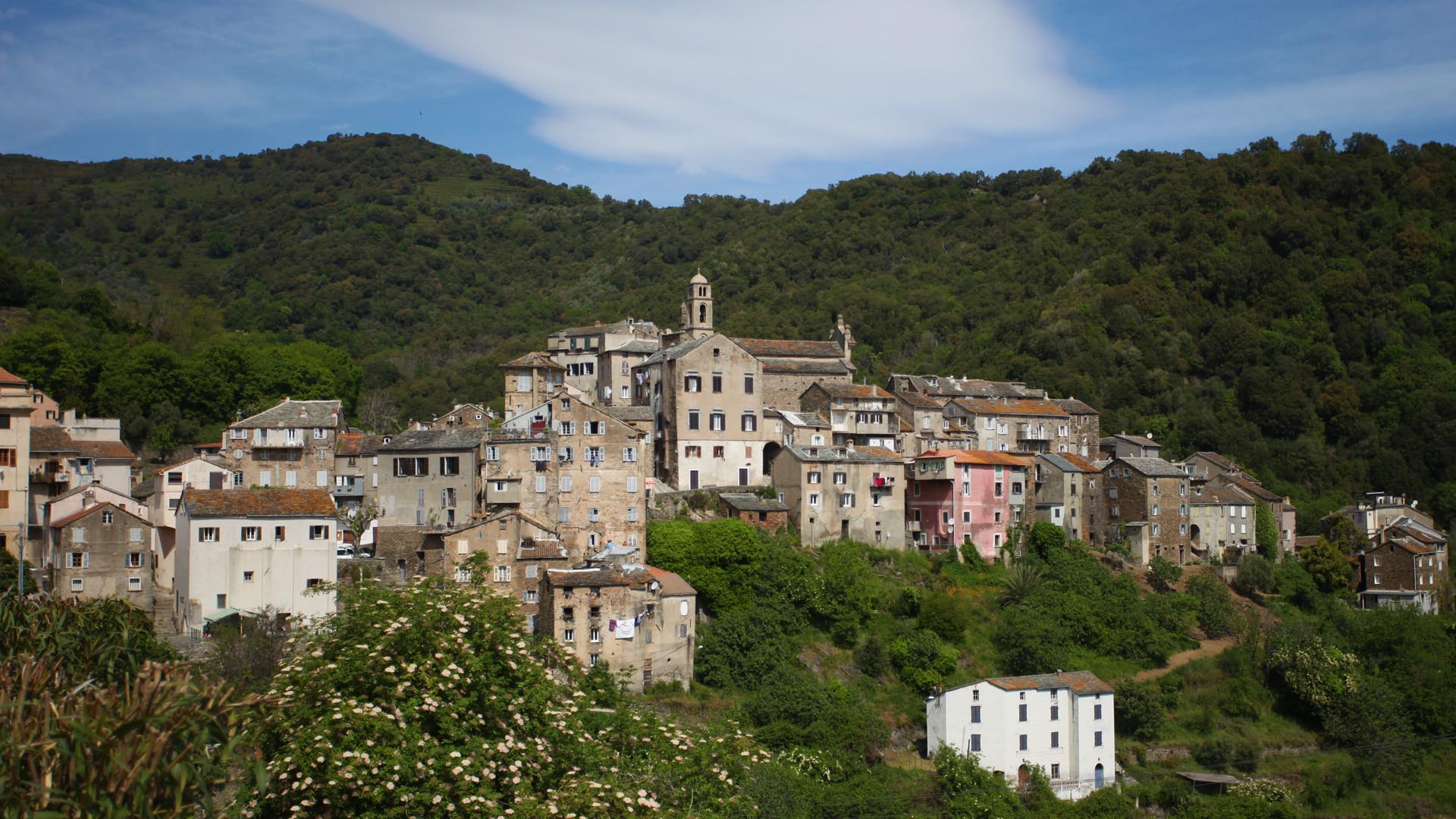