Venzolasca is located at 215 metres above sea level and is part of the ancient parish of Casinca. This village, which was built on high ground to look out for invaders, extends over a sort of natural amphitheatre which opens directly onto the sea, at six kilometres distance.
The main watercourse of the village is the Golo, which is the largest coastal river in Corsica, and which flows directly into the Tyrrhenian Sea.

This village is home to the nature reserve of Mucchiatana, which is a perfect place for a walk far from the hustle and bustle of the summer. This reserve, which covers more than 70 hectares, is famous for its concentration of juniper oxycèdres and for the masterful port, but also for the beauty of its site. This forest is under the supervision of the General Council of Upper Corsica.

The convent of St Francis, which was one of the most important in Corsica, overlooks this village. A legend says that this building was built on the foundations of another convent which was founded by Saint Francis of Assisi in 1236. The convent of St Francis was organised around a cloister delimited by arches supported by eighteen columns, unfortunately today it is in a poor state of preservation.
You should also visit the parish church of the Annunciation (18th century), which is made up of a nave and of several side chapels. This church has a five-storey campanile that stands right at the intersection of the nave and the choir.

Venzolasca is located at 30 km from Bastia, at 51 km from Aléria and at 54 km from Corte. This village is crossed by the D37 road. 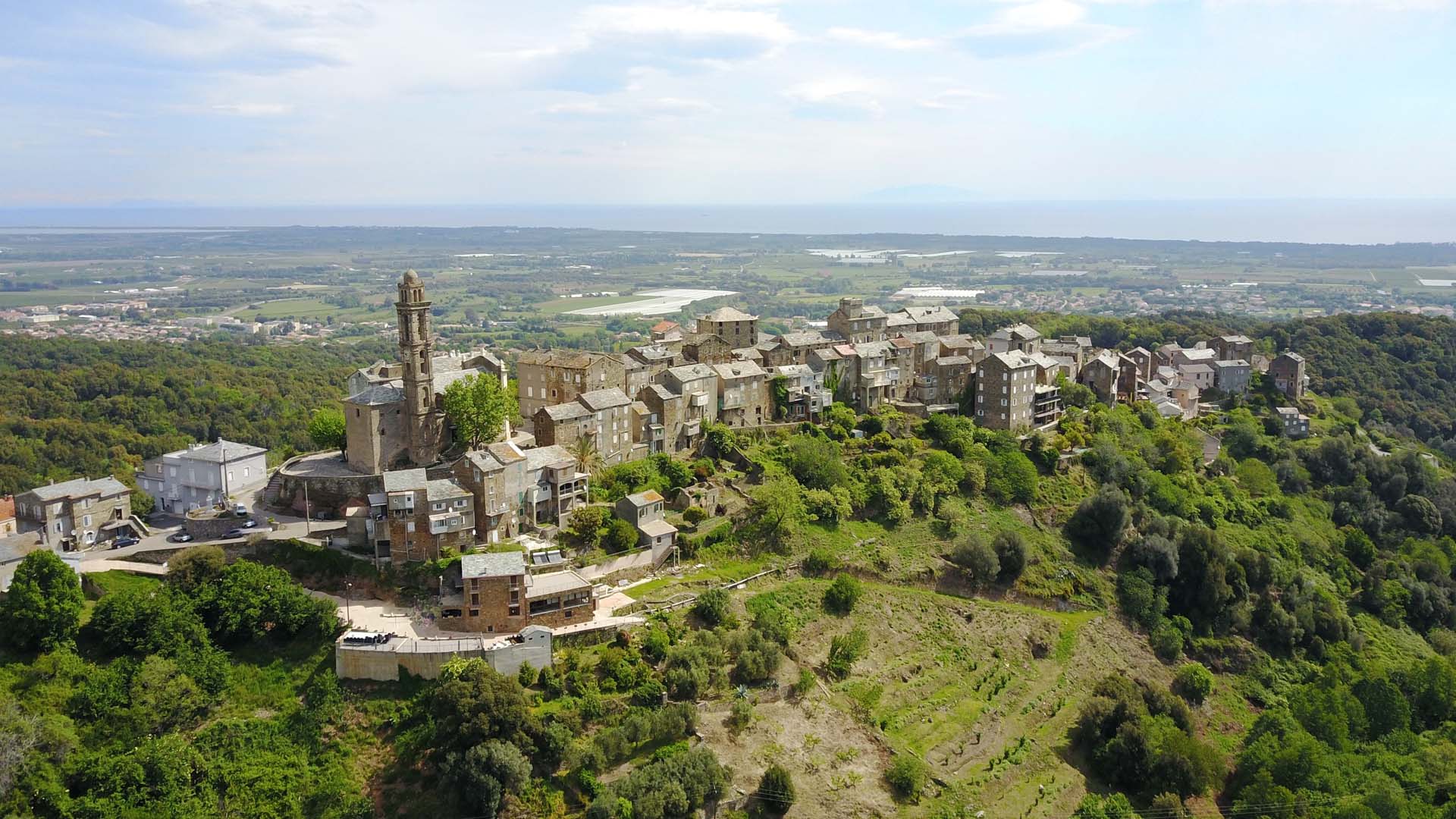