Ventiseri is located at an altitude of 520 metres and it is part of the ancient parish of Coasina, of which it was the most important village. This village is part of the natural region of Fiumorbo, which culminates on Monte Incudine, at an altitude of 2134 metres. Ventiseri is set against a mountain range that reaches its highest point at 1045 metres on the Punta di U Quarciu Grossu.
This village extends along the coast and from Ventiseri you can reach several beaches to enjoy the summer such as the beach of Travo, which is located behind the air base of Solenzara. It is a small corner of paradise made up of fine sand which remains rather peaceful even during the summer period.

In Ventiseri, you can visit the parish church of St John the Evangelist, which was built in the Middle Ages and which has been modified several times over the centuries. This church, which has four lateral chapels, is lit by six openings and its interior decoration is made up of several Tuscan pilasters. You can also visit several chapels, the most famous of which are the chapel of St Michael (9th century) – which is located at 450 metres from the castle of Caosina and which is unfortunately in a very poor state of preservation – and the chapel of St Elizabeth of Hungary (19th century) – whose interior paintings were made in 2009 by the painter Stefanu Giudicellin and by his assistant Jean-Luc Gobillot.
To the north of Ventiseri you can run into the remains of the ancient castle of Coasina, which can be reached after a short walk.

This village is located at 37 km from Aléria, at 57 km from Porto-Vecchio and at 84 km from Corte. Ventiseri is crossed by the D45 road. 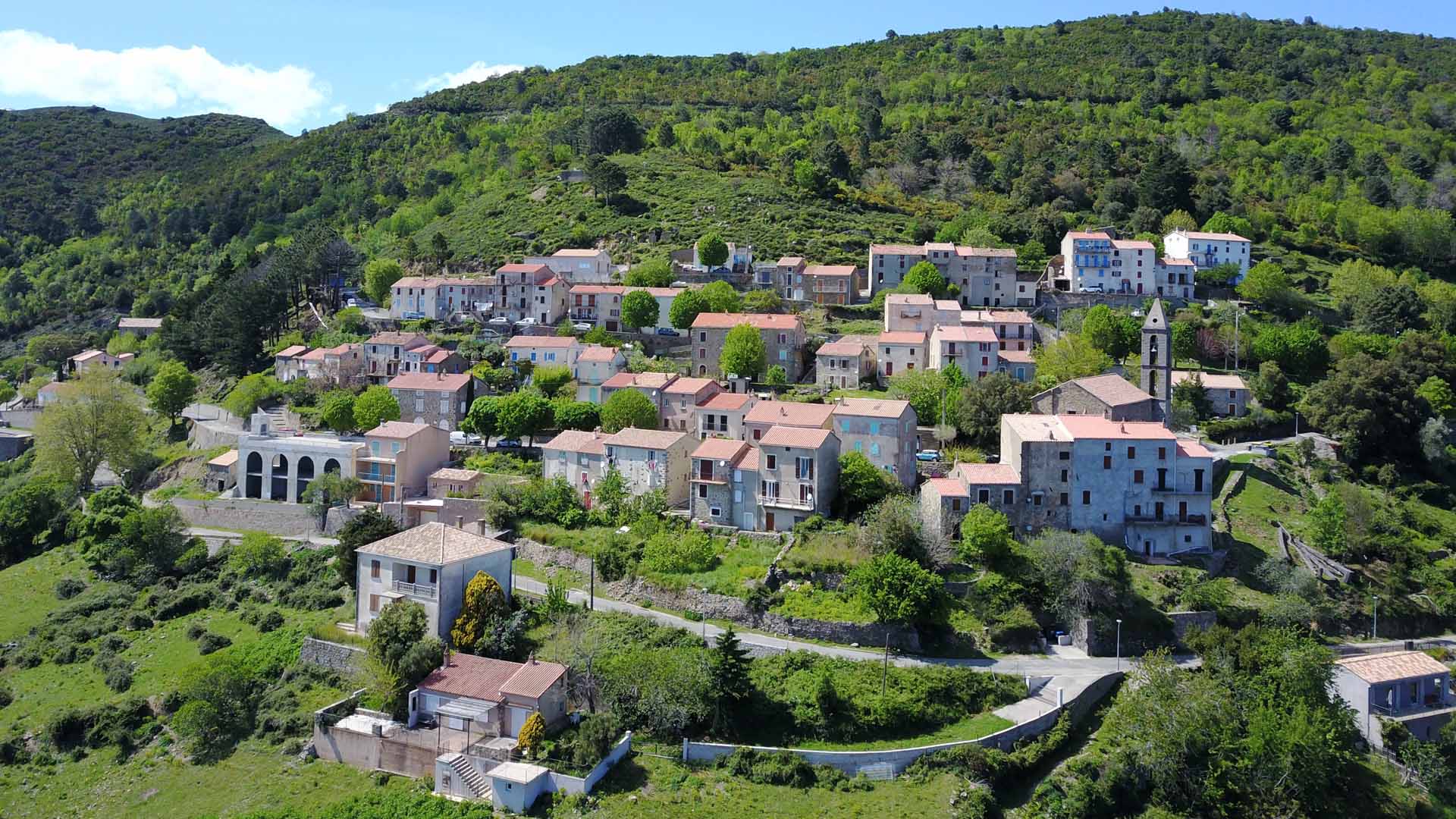