The village of Velone-Orneto is situated at an altitude of 490 metres and is part of the ancient parish of Tavagna. It is made up of six hamlets: Carbonaccia, Orneto, Velone, Fiuminale Suprano, Fiuminale Suttanu and Inelaccia – the last three are now completely abandoned. It is a village surmounted by medium-sized mountains, even if the sea is five kilometres away as the crow flies. Despite its location and the presence of the mountains, the village enjoys a temperate climate due to its proximity to the Mediterranean Sea.

Luigi Capazza (1862-1928) was born in Inelaccia. He made, with Alphonse Fondère, the first aerial crossing of the Mediterranean in 1886 aboard his hot-air balloon. He was also the second person to cross the English Channel aboard an airship in 1910.

In the 18th century, Theodor von Neuhoff, who was the only king to be consecrated in Corsica, set up the zecca in the centre of Velone-Orneto, where the first coins were minted.
Art lovers can visit the church of St Peter and St Paul (18th century), which is unfortunately not in a good state. This church contains several artistic objects that have yet to be studied and classified, such as the sacristy furniture and the reliquary. You should also visit the chapel of St Nicholas (18th century), which contains several paintings such as the Apparition of the Virgin to St Andrew and St Nicholas.

Velone-Orneto is located at 42 km from Aléria, at 47 km from Bastia and at 70 km from Corte. This village is crossed by the D430 road. 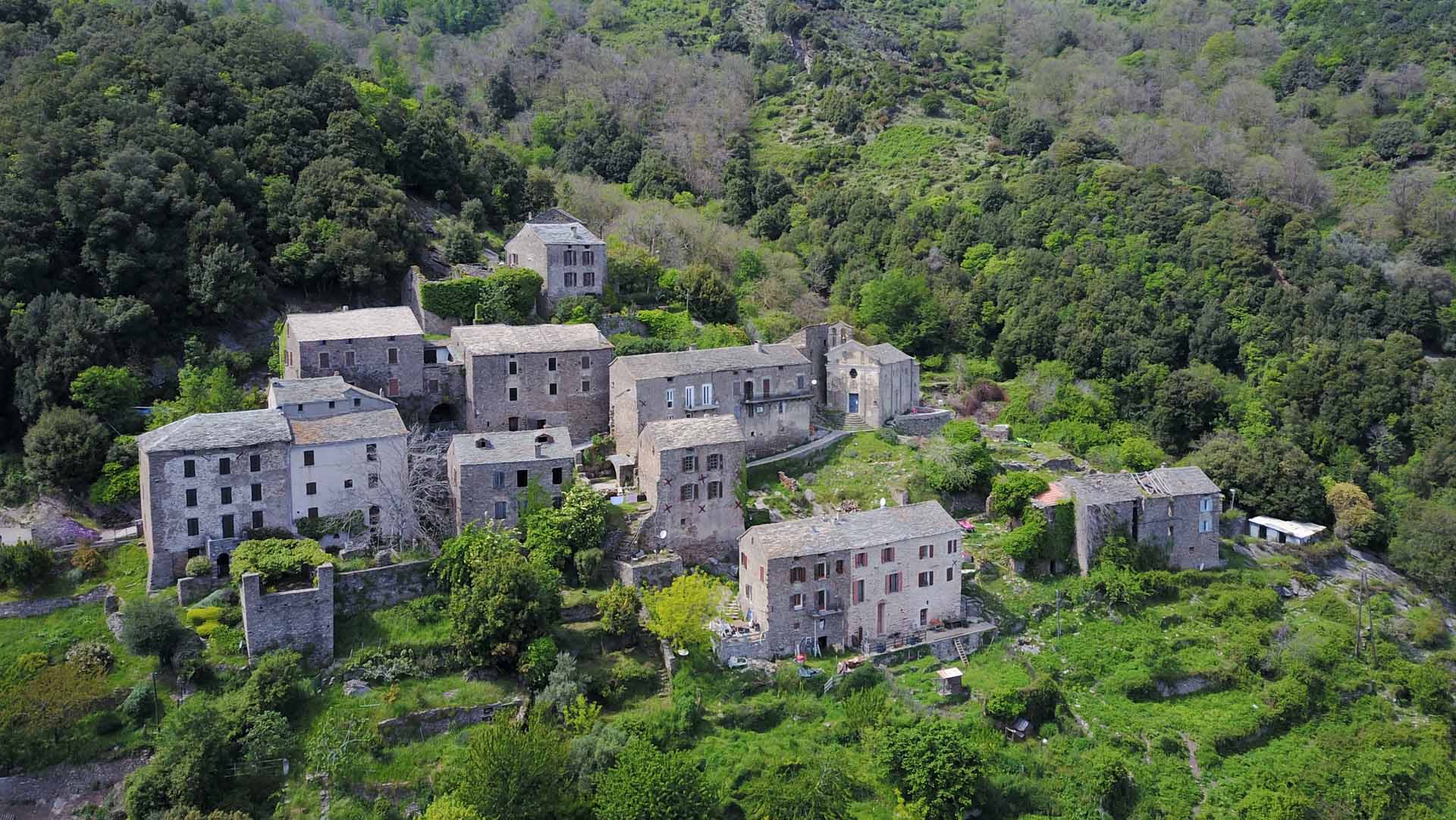