Valle-di-Mezzana is located at an altitude of 384 metres and is part of the ancient parish of Mezzana. This village, which is surmounted by medium-sized mountains, dominates the valley of Gravona and offers a breathtaking view of the Gulf of Sagone. Valle-di-Mezzana is situated between sea and mountains, that is why this small village is an excellent starting point for discovering the natural heritage of Corsica.

Paul Leca (1905-1966), a member of the Marseille milieu, was born in Valle-di-Mezzana. He is known for having attacked a train which contained one hundred and eighty kilos of gold ingots, diamonds and rubies (1938) and for the theft of the Begum jewels which belonged to the Aga Khan III, who was considered the richest man in the world at the time, and to his wife Yvonne Blanche Labrousse (Miss France in 1930). The estimated value of the stolen diamonds exceeds 220 million francs, a record for the time (1949).

Art lovers can visit the ruins of the convent of Mezzana (16th century), which was the only convent of the ancient parish. This convent played an important role in the history of the parish because it was the only building where important visitors such as Pasquale Paoli and Sampiero Corso could be received and where people could meet in assembly. You should also visit the parish church of St Michele (16th century), which has been modified several times and which is made up of a nave flanked by two side chapels. The village has recently renovated its architectural heritage, that is why you can admire several ovens, fountains and mills in excellent condition.

Valle-di-Mezzana is located at 21 km from Ajaccio, at 50 km from Cargèse and at 73 km from Corte. This village is crossed by the D161 road. 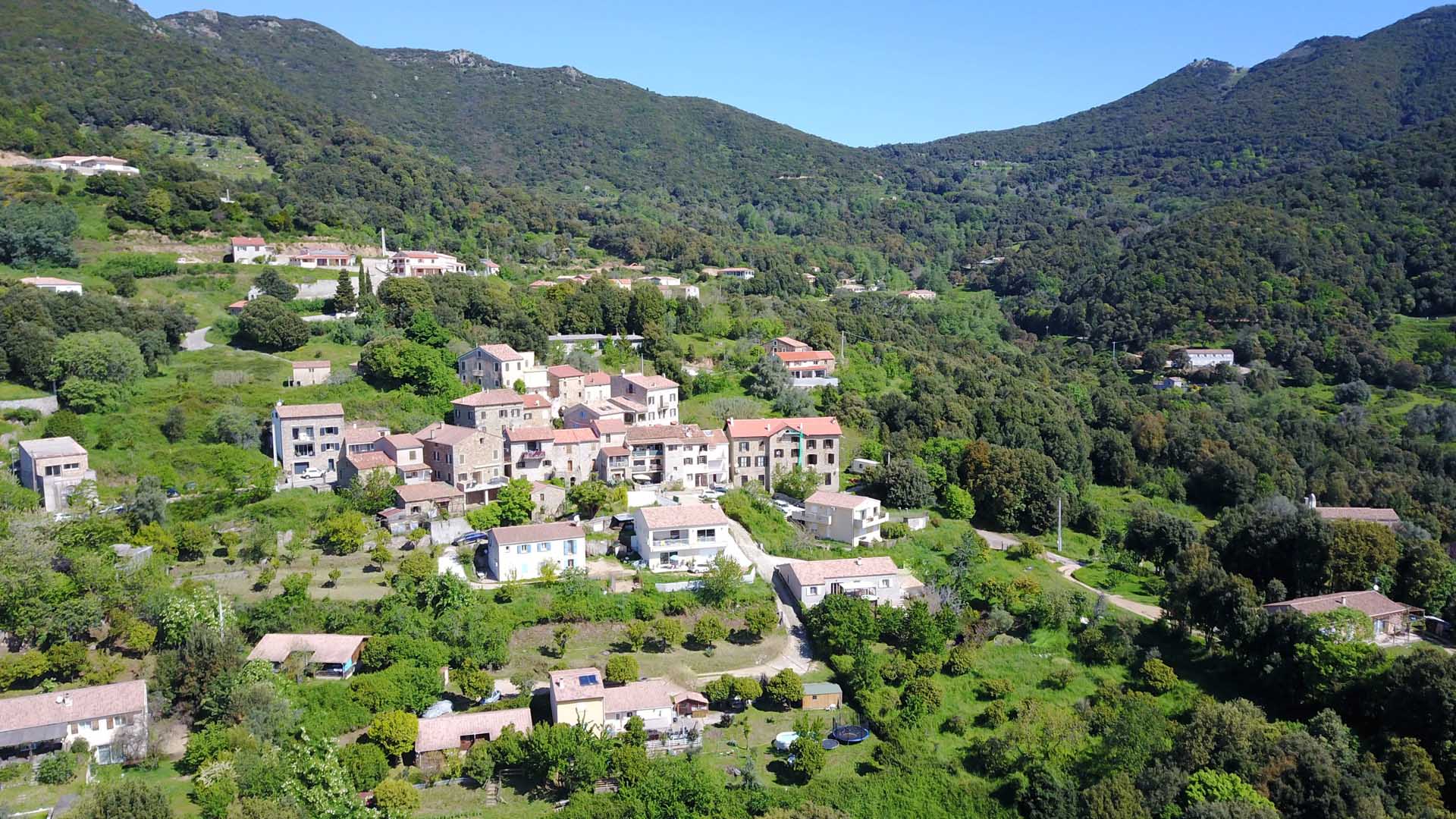