Urbalacone is located at an altitude of 360 metres and is part of the ancient parish of Ornano. This village is situated on a plain covered with a dense and green vegetation made up of strawberry trees, chestnut trees and olive trees. The main watercourses of the village are the stream of Marcuggio, the stream of Ulbu and the Taravo – a coastal river that flows directly into the Mediterranean Sea to the western part of the island.

Urbalacone, like the other villages which were part of the ancient parish of Ornano, has seen its population gradually decline since the end of the 19th century and fall radically at the time of the two world wars. Today the population of this village is starting to grow again, thanks to the development of its territory and green tourism.

This village is located at the foot of a castle that was the home of the Ornano family during the Middle Ages: this building was of strategic importance for controlling the territory and served as a refuge for its inhabitants. You can also see a 16th-century Genoese tower, built on a rock spur. Art lovers can visit the parish church of St Michel (16th century), which was remodelled several times in the 17th and in the 18th century. This church contains several objects of artistic and cultural interest, including several paintings dating back to the 17th century.

Urbalacone is located at 38 km from Ajaccio, at 49 km from Sartène and at 80 km from Cargèse. This village is crossed by the D2 road. 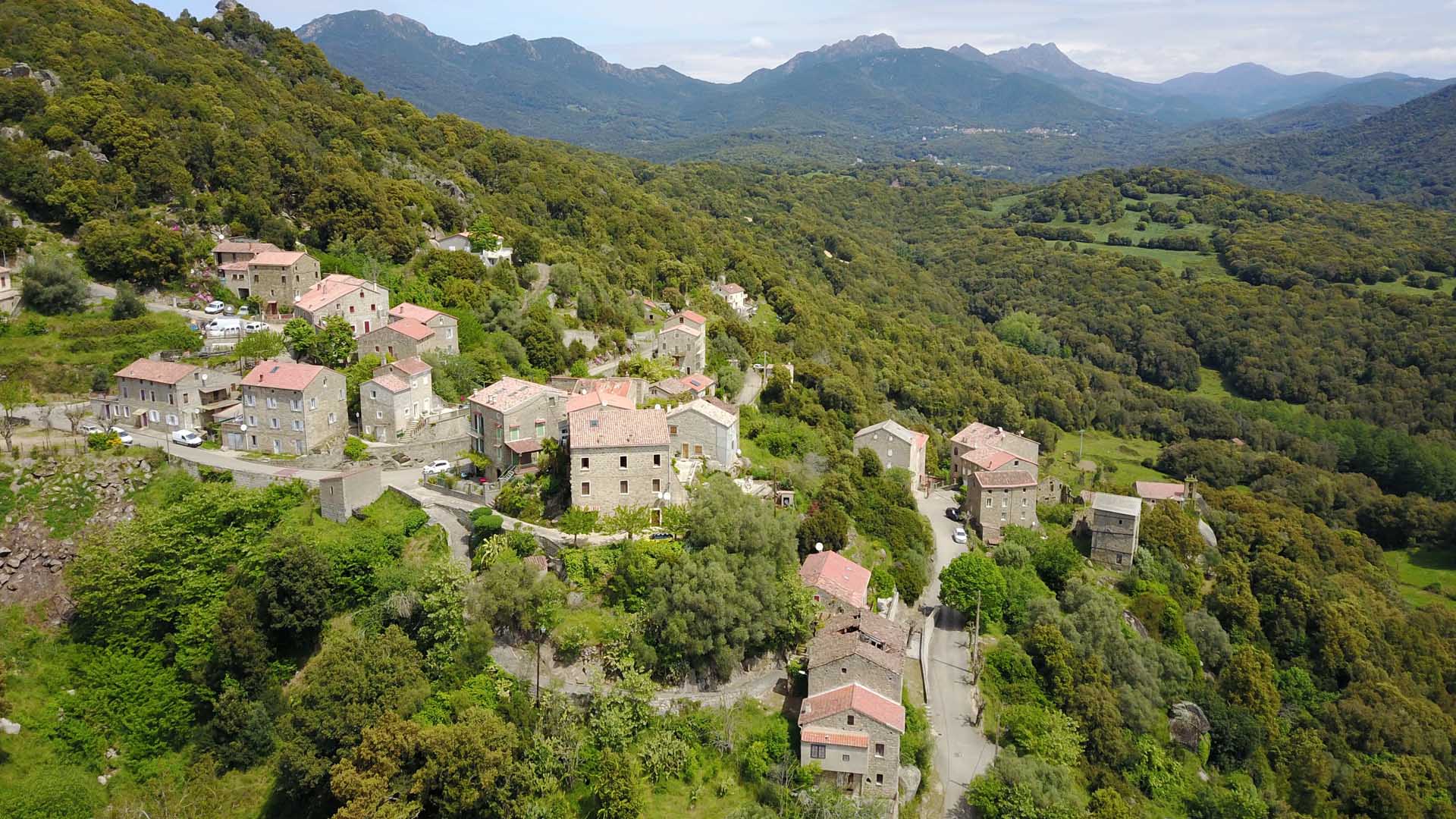