The University of Corsica-Pascal-Paoli is a French institution of higher education. It is the only university in Corsica.
It is attended by approximately 4,000 students. Its main buildings are in Corte, the historic capital of Corsica.
The university opened its doors on January 3, 1765, following the decree of the last "consulta" of 1763.
The first dean was Brother Mariani, who also taught Civil Law, Canon Law and Ethics. Bonfiglio Guelfucci, another eminent professor, was appointed professor of Theology and Ecclesiastical history; Leonardo Grimaldi taught Philosophy and Mathematics.

Following the defeat of Ponte Novu and the exile of Paoli, the university was shut down on June 25, 1769...
In 1981/82, Pascal Arrighi welcomed the first class of the University of Corsica. The following courses are taught: Law, First Degree Education, Applied Foreign Languages, Science.
The University has 711 registered students for this year of reopening.

In the field of research, three research and development platforms have emerged, in partnership with major research organizations and industrial groups: Myrte and Paglia Orba in the field of renewable energies; Stella Mare in terms of fishing resources.
Autonomous since 1 January 2009, the University of Corsica has created its own university foundation "A Fundazione di Università di Corsica", chaired by Francine Demichel. 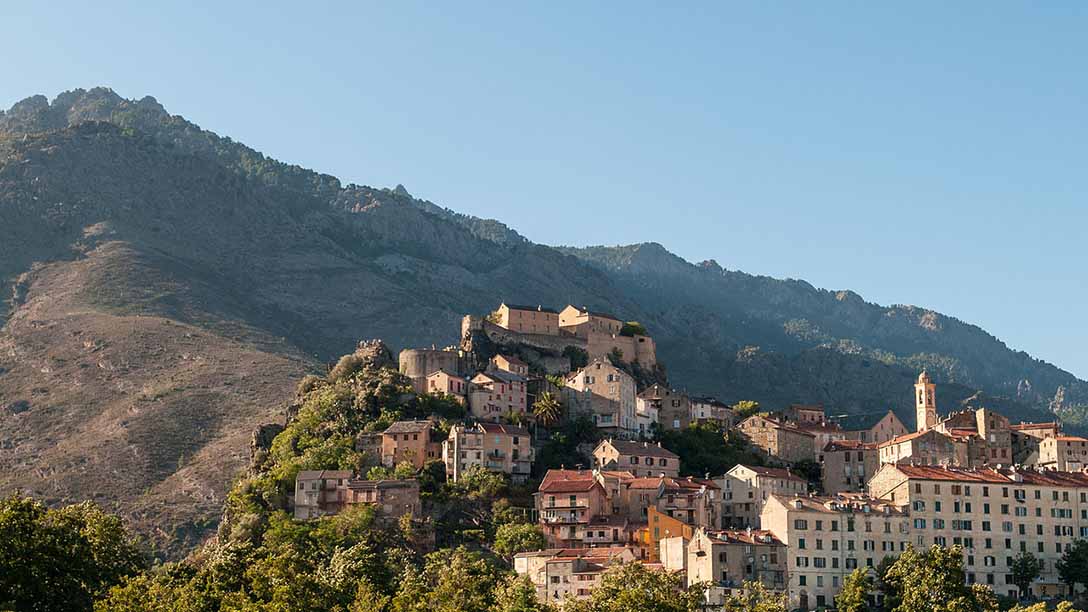