Ucciani is located at an altitude of 440 metres and is part of the ancient parish of Celavo. This village – surrounded by medium-sized mountains – is made up of several hamlets, the most important of which are Crucoli, Mariaccia, Tasso and Pont d'Ucciani. Numerous excursions can be organised from this village and hikers can reach Punta d'Aculone (1416 m) and Punta d'Isa (1630 m). Ucciani is covered with a vast forest of chestnut trees – which is known to be the largest in Corsica – that compete with the Corsican maquis.
The main waterways of this village are the stream of Gravona and the stream of Crucoli. Ucciani is part of the regional natural park of Corsica.

This village has an ancient history and archaeologists have recently discovered several archaeological finds that prove that the village has been inhabited for a long time. It is said that in 1793 Napoleon Bonaparte – who was being chased by followers of Pasquale Paoli – spent a few days in Ucciani before reaching Ajaccio.

Art lovers can visit the parish church of St Anthony of Apamea (16th century), which has four lateral chapels. The polychrome marble tabernacle dates back to the beginning of the 18th-century.
In Ucciani you will find several chapels, the most important of which are the chapel of St Mary (17th century) – which was rebuilt in the 19th century after a storm which brought down part of the walls – and the chapel of St Anthony of Padua (19th century) – which was built next to a medieval chapel dedicated to St Anthony and near a village that is now completely abandoned.

Ucciani is located at 32 km from Ajaccio, at 54 km from Corte and at 64 km from Cargèse. This village is crossed by the D29 road. 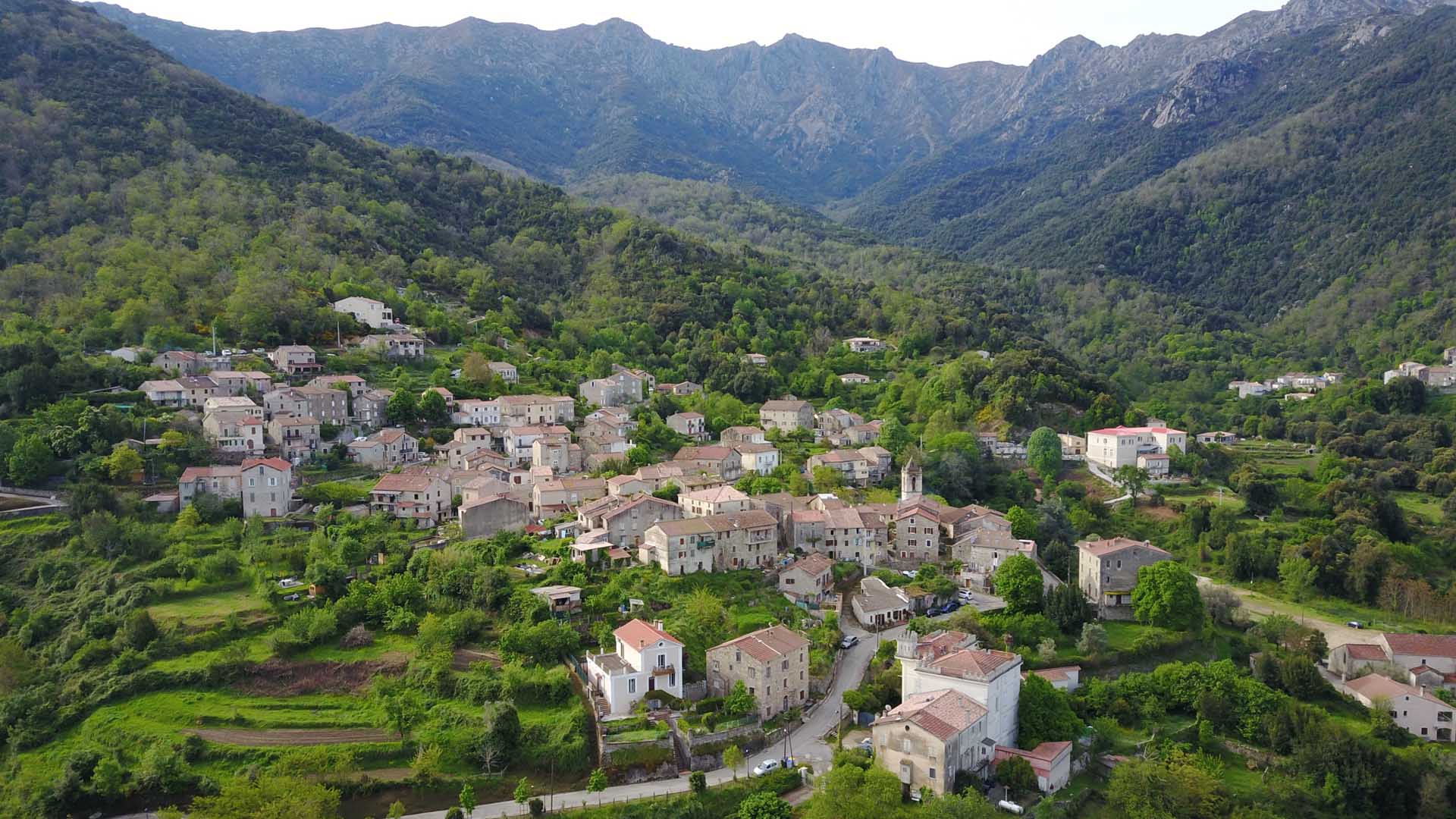