In the 16th century, Tralonca belonged to the Talcini pieve on the western slopes of the Monte San Petrone massif, in the heart of the Corsican mountains, 12 kilometers from Corte. Its population goes from 100 inhabitants in winter to 300 in summer.

This village, which occupies the top of a hill about 800 meters above sea level, offers a great panorama of the surrounding valleys.
Tralonca is a medieval village which overlooked the passage between the Golo valley to the north and the Tavignano valley to the south. The well-restored houses are very tightly built and are accessible by alleys paved in stone staircase and surmounted by a red earthen roof.

Formerly the village had a very important pastoral and agricultural activity: cereals (wheat, barley, oats), fruit (figs, cherries, peaches, pears), vegetables (carrots, onions, leeks, chickpeas, beans, potatoes, tomatoes) were cultivated, in short everything that it was possible to grow in this climate! In winter, the neighboring peaks, including the Monte Piano Maggiore (1,581 meters), are often covered in snow. 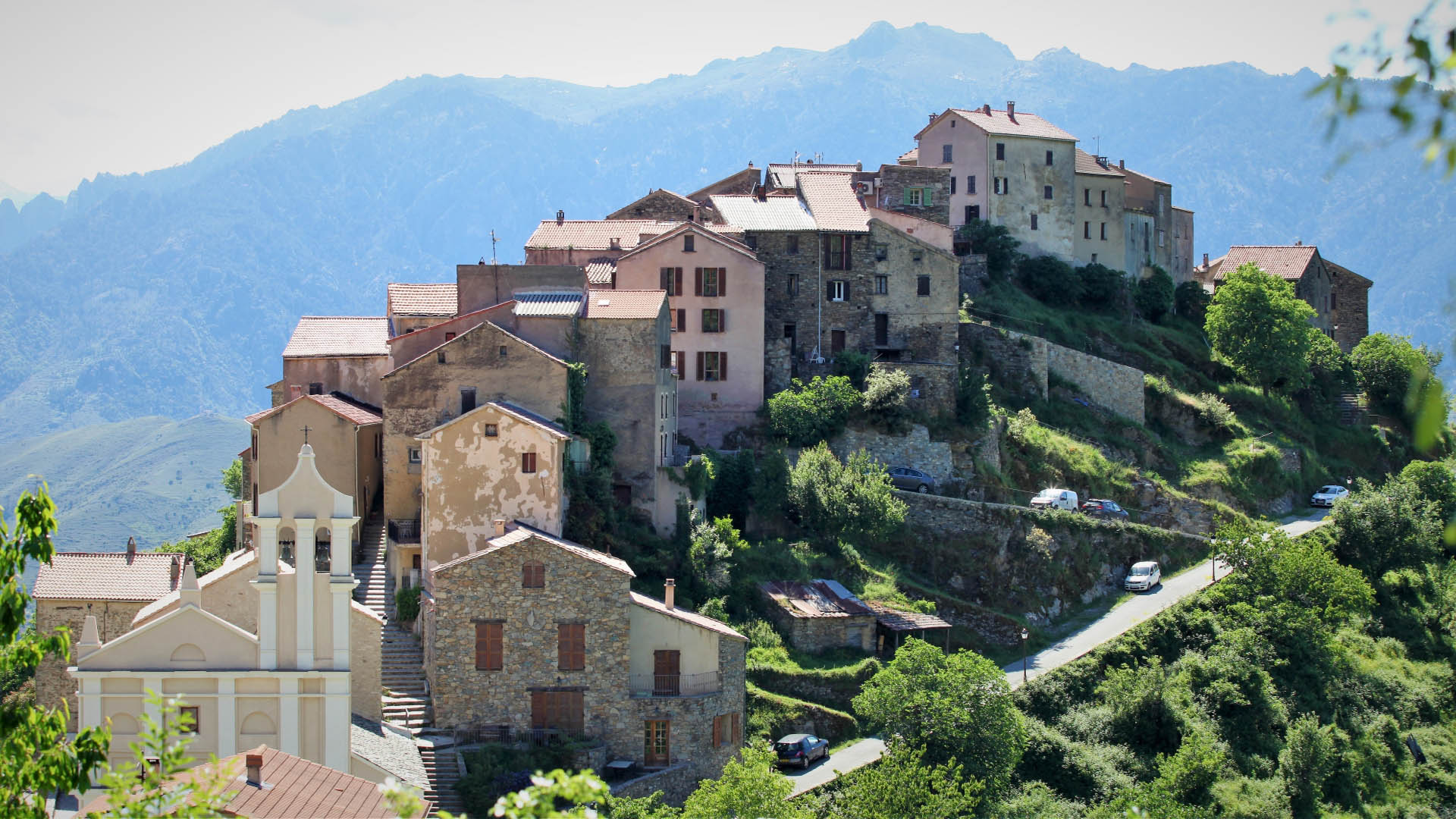 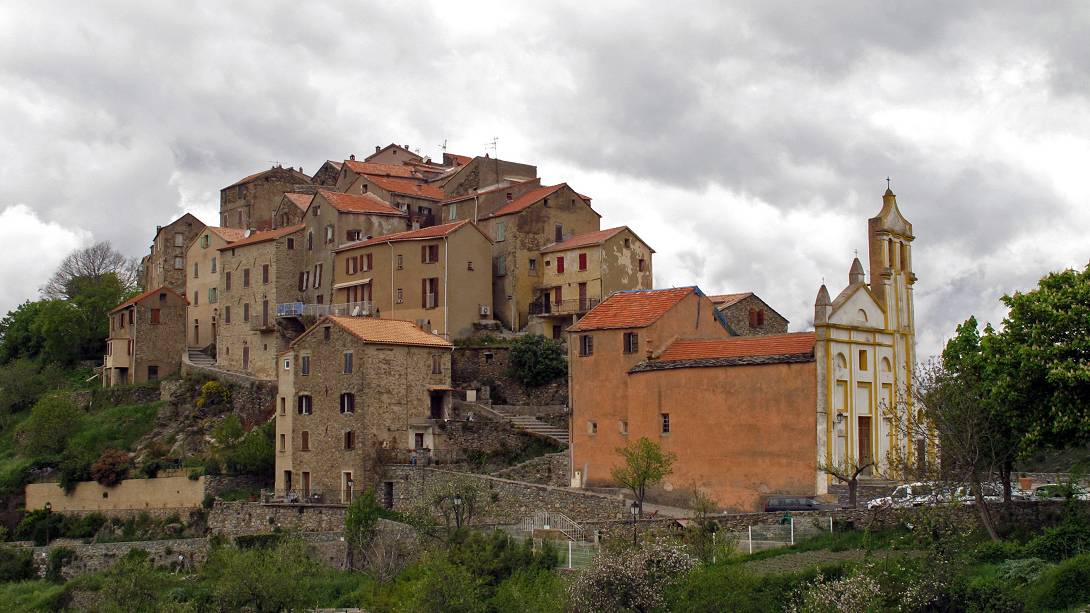