The Genoese tower of Tollare is an ancient watchtower, located on a rocky outcrop at Tollare Marina. It communicated directly with the Poggiu towers, and the Agnella Giraglia. Giraglia Tower, built on the island of Giraglia in 1582 and completed in 1584, completed this tower defense and coastal surveillance systems created by the Genoese between the late sixteenth and early seventeenth century. The first tower is privately owned, but the second is part of the public domain. 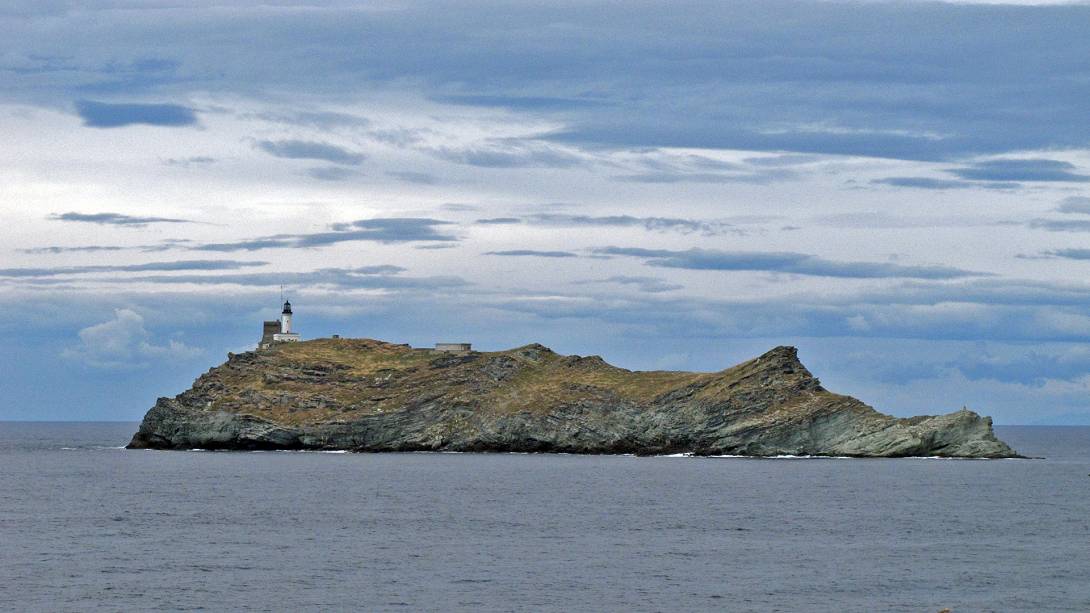