The Roccapina tower is one of the last coastal towers built by the Genoese in the sixteenth century. Even though it has not been in service since the eighteenth century, it has remained well-preserved. Built on three levels, with a blind base, a first floor and a terrace, it really is a typical element of the architecture of Genoese towers. 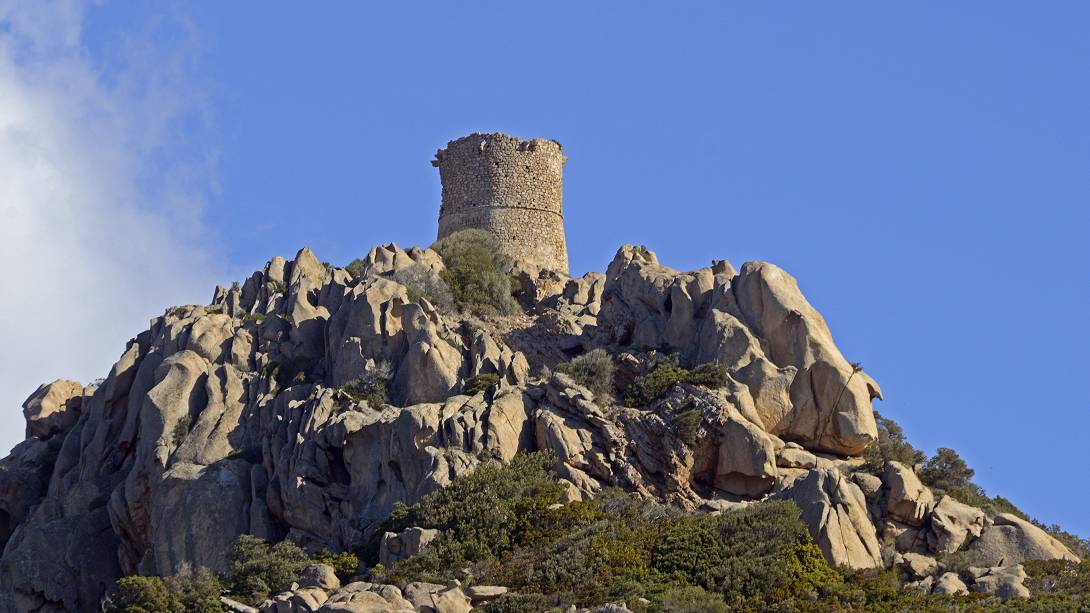