The tower of Punta d'Arco, located in the area of Pineto, was part of the defense system of the coastline established by the Genoese during the sixteenth century. This square tower is an estimated 36m high, and allowed to protect the town of Bastia. Knocked down by the Genoese during the rebellion led by Paoli, today there is not much left of the 36m tower that now looks more like a turret.
In order to make navigation safer as well as the area of Pineto deserted by the population, the tower of Punta d'Arco, from which the coastline south of Biguglia depended, was built in 1574.
Indeed, the tower was used to signal the approach of barbarian ships near the town of Bastia.
This tower, with a square plan, judging from its remains, was probably 36m high.
Nowadays only the north-east part of the tower remains, and is 4m high. This part looks like a small turret which supposedly once took to the rampart walk.
In 1761, after becoming indefensible during the Paolian period, Genoan officers broke down the tower that the rebels had besieged. 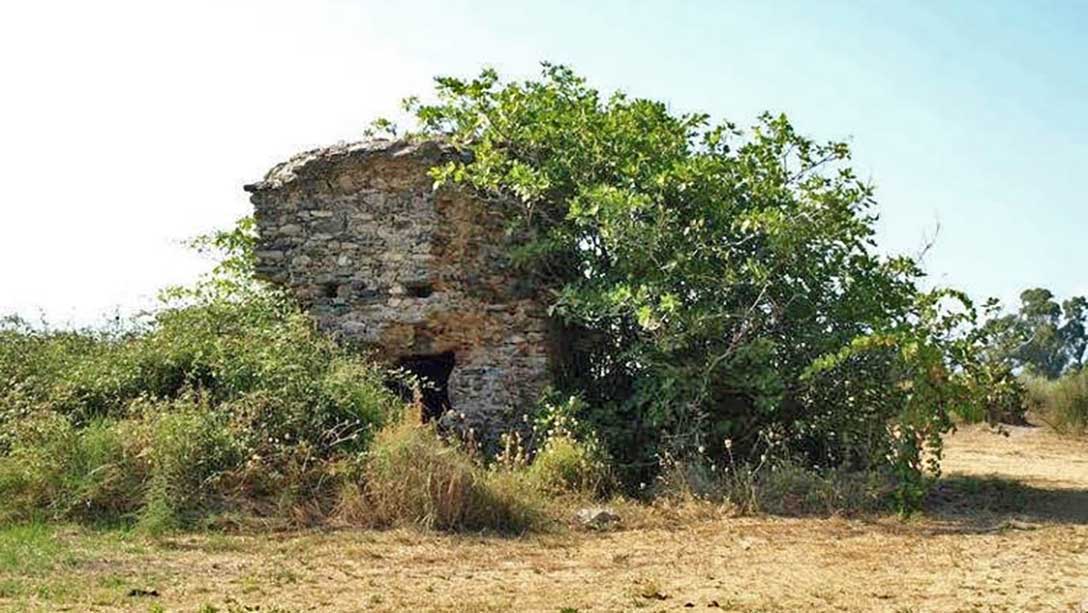