The Genoese tower of Monte Albano, now in ruins, is located, as its name indicates, on Monte Albano (483 m), 3 km southeast of Castello di Serravalle.
It was built by the Genoese when they conquered the area.
This is one of the few towers that you will see inland, since they were usually built on the coast.

It served as stage during the battles for the TV movie "Colomba". 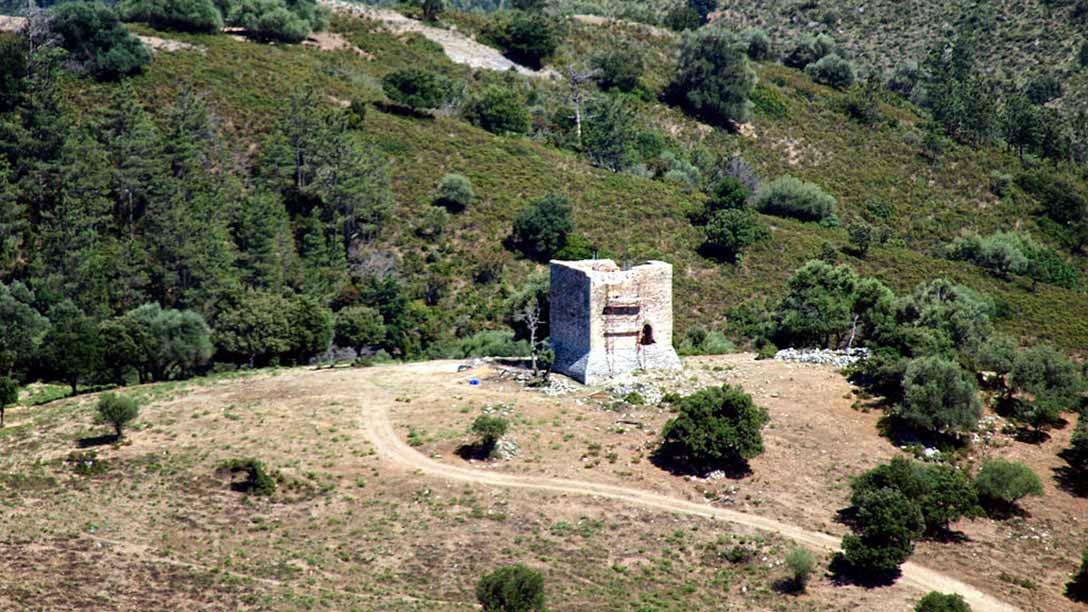