The Giottani Tower rises above the Giottani Marina in the district of Barettali. Located on a rocky promontory, the Torra di Castelluciu (Torra Calcatoia) was built in the seventeenth century on the site of a former mill. The Ghjottani Tower was the initial project of the Corsican Lords during the medieval era. Only the foundations can be seen now. The work was later resumed by the Genoese who have reused existing structures. 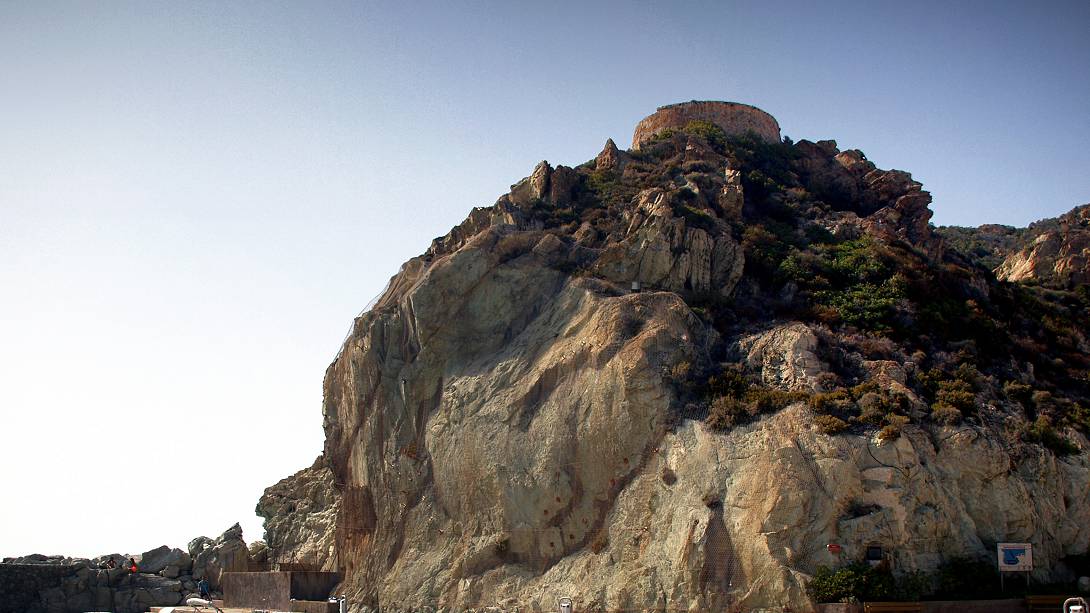