The tower was built in 1594 and is now in ruins; it is owned by the Conservatoire du littorale and is on the highest point of the largest islet of the Archipelago Finocchiarola, which takes its name from wild fennel - finochju, in Corsican.
The archipelago became "Nature Reserve" in 1987 and is home to Audouin's gull, which is an endemic species. 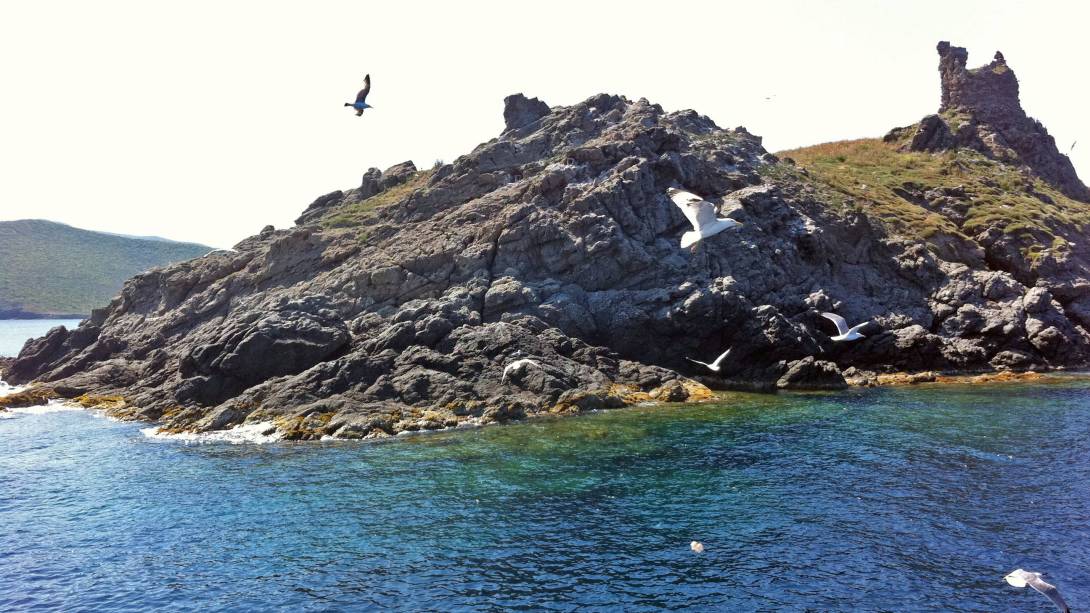