The Castelluccio tower is called "delle torra Sanguinare di mare", or the bloody tower of the sea. This nickname is assigned by contrast with the "torra Sanguinare delle di terra" or bloody tower of the earth, the nickname of the Parata tower. Castelluccio tower dates from 1590, and like many Genoese towers, it was part of the strategy of defense against barbarian invasions. It complements the Parata tower whose view did not extend beyond Capo di Fenu. 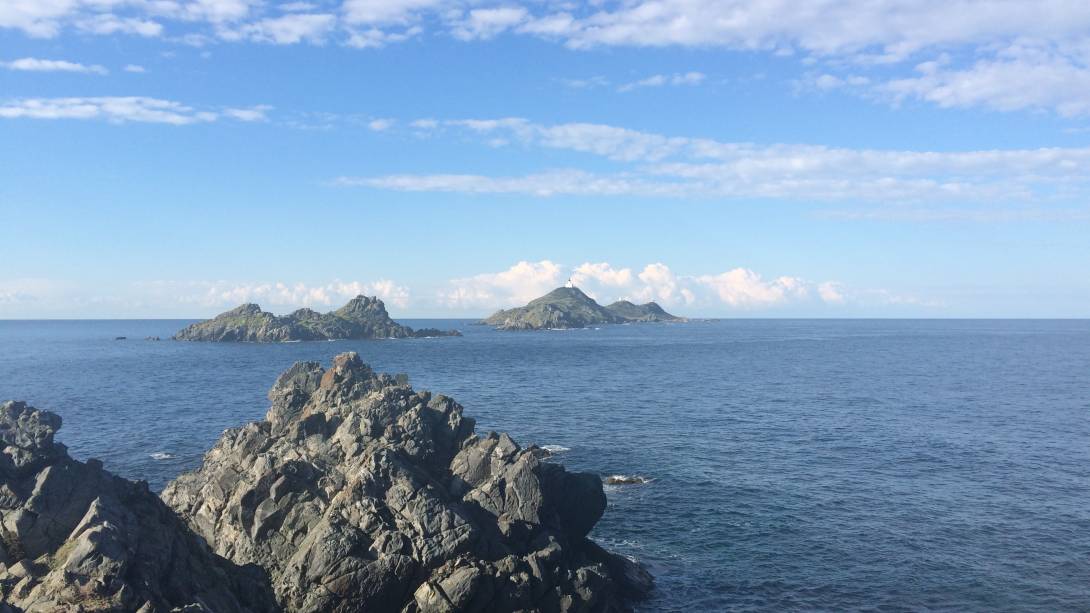