La Tour d'Albo (Olchini Tower or Torra del Greco) dates from 1562 and is located at the Albo Navyyard. The tower protected this navyyard which was a major stopover point. The tower was captured by the French in the eighteenth century, and was converted to living quarters in the twentieth century. It now belongs to Territorial Collectivity of Corsica. 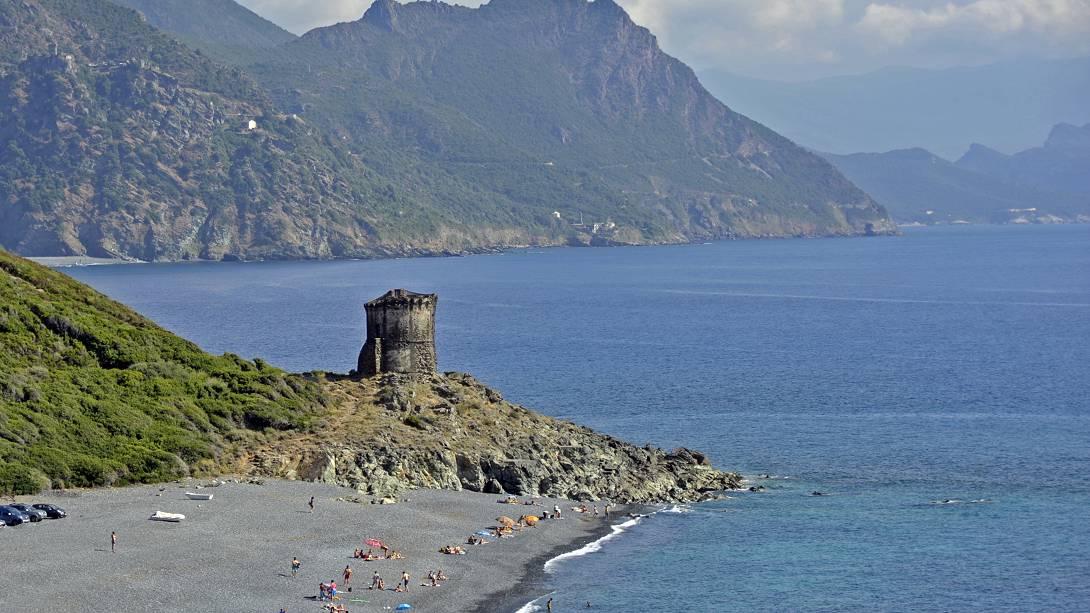