Tavera is located at 520 metres above sea level and is part of the ancient parish of Celavo. This village is surmounted by medium-sized mountains and is made up of several hamlets, the most important of which are: A Parte, Casaracca, Casavecchja, I Strambiddacci, U Corsu, U Poghju and U Vittriccionu. In the past there were three other hamlets, which are now completely abandoned.
The vegetation of Tavera is quite dense and green, made up of chestnuts, holm oaks, beeches, larch and maritime pines. These trees compete with the Corsican maquis. The main watercourses are the Gravona and the Fiumiceddu.

This village has a very ancient history: the discovery of a bronze-age menhir statue shows that the territory has been inhabited for thousands of years.

Pietro Paolo Tavera (1518-1556) –better known as Hassan Corso – was born in Tavera. He was kidnapped by Algerian pirates at the age of five and taken to Istanbul where he learned Arabic, he converted to Islam and he joined the Janissaries – a military order that was made up of slaves of European origin and converted to Islam – where he was noted for his qualities of leadership. After a few years, he was sent to Algiers, where he began his military career until he became a general.

It is said that a young Napoleon Bonaparte, who at the time was a simple captain of artillery, was hosted by the Mancini family in Tavera. At the time, Bonaparte was opposed to Pasquale Paoli, who wanted the annexation of Corsica to the British Empire.

Art lovers can visit the parish church of St Mary (17th century), which has two side chapels and which is lit by four windows.
If you love walking, then you should take a look to the ruins of the chapel of St Polu (11th century) which was built to Christianize a prehistoric place of worship. You could also take a walk inside the village and enjoy the medieval charm of Tavera.

Tavera is located at 35 km from Ajaccio, at 49 km from Corte and at 67 km from Cargèse. This village is crossed by the D127 road. 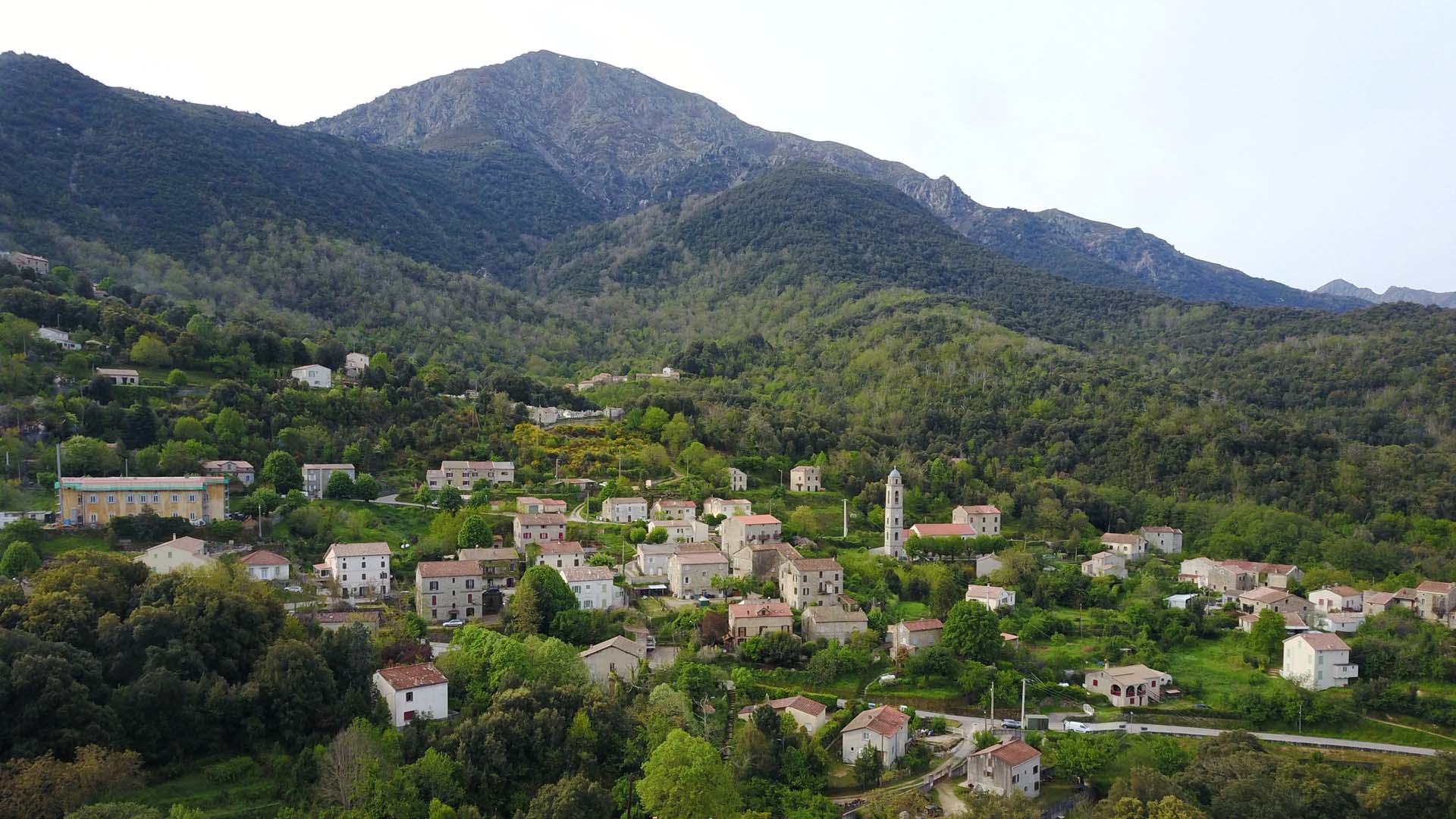