Tarrano is located at 815 metres above sea level and is part of the ancient parish of Alesani. It is a village surrounded by medium-sized mountains and is an excellent starting point for many excursions, for example from Tarrano you can reach Punta de l'Orsaja (1438 m), Punta Ventosa (1686 m) and Punta di Caldane (1724 m).

Each hamlet has at least one chapel, the most important of which is the chapel of the Immaculate Conception, where the mass is celebrated twice a year. Inside this chapel, you will find several monumental paintings, the most famous of which is the Dove of the Holy Spirit.
You should also take a look at the parish church of St Julius (19th century), which contains several works of art such as the statue of the Assumption.

This village is located at 53 km from Aléria, at 62 km from Corte and at 64 km from Bastia. Tarrano is crossed by the D17 road. 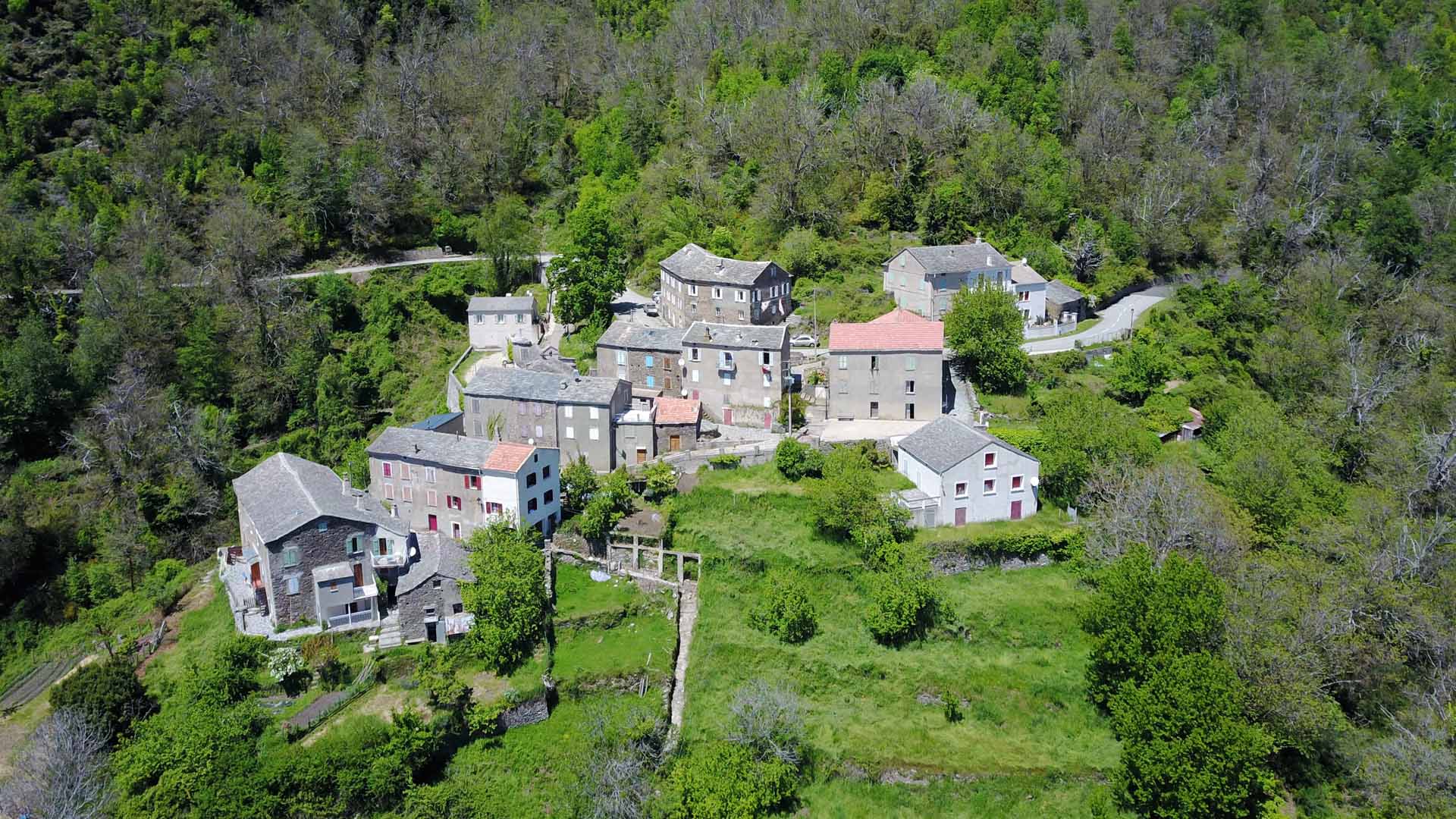