Talasani is located at 361 metres above sea level and is part of the old parish of Tavagna. It is part of the micro-region of Costa Verde, between the region of Castagniccia and the sea. This village, like many others in Corsica, was built on high ground to look out for invaders, but for some decades Talasani has been developing in the direction of the sea. Today the hamlet of Figaretto, which is located on the seashore, is the most populated hamlet of the village.
The main watercourse is the Fium'Alto, which flows directly into the Tyrrhenian Sea.

The history of this small village is marked by the birth of Luigi Giafferi (1668-1748), one of the founding fathers of the Corsican nation, of which he was elected general in 1735. He was one of the protagonists of the 40-year revolution against the Republic of Genoa and he served as Prime Minister during the reign of Theodor von Neuhoff, the only king of Corsica. Unfortunately, the French intervention put an end to Corsica's independence and Luigi Giafferi was forced into exile.

This village is located at 40 km from Aléria, at 42 km from Bastia and at 66 km from Corte. Talasani is crossed by the D330 road. 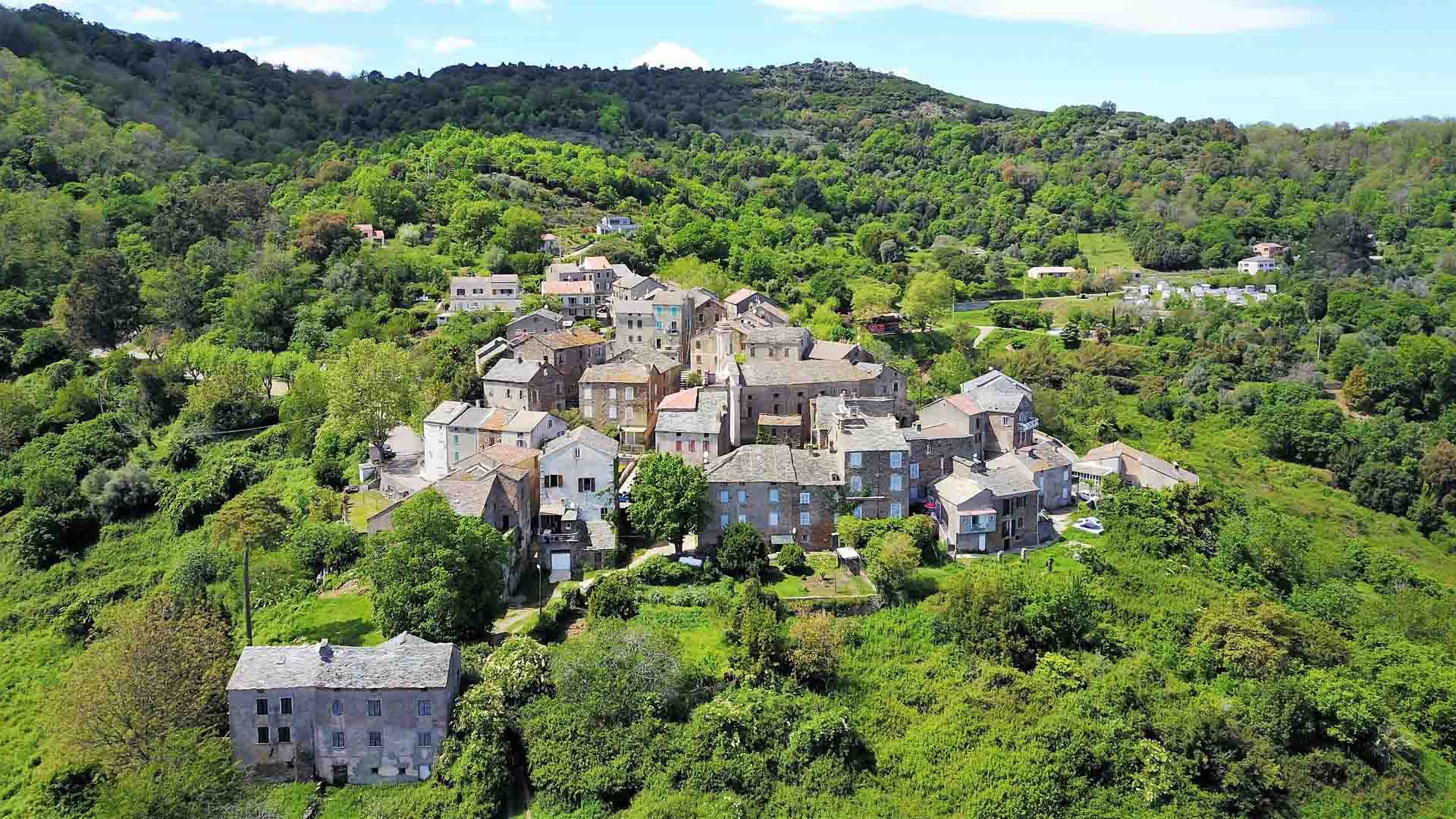