Taglio-Isolaccio is located at 320 metres above sea level and is part of the ancient parish of Tavagna, in the region of Castagniccia. This village is made up of two hamlets: Taglio and Isolaccio, which face each other on the highest part of the village. Taglio-Isolaccio stretches from the mountain to the sea, a perfect location to discover the natural heritage of the island. This village is home to the Parc Galéa – nine hectares of multimedia museums, exhibition galleries, projection rooms and landscaped gardens that will help you to discover the natural and cultural heritage of Corsica in an entertaining way.

The village was the birthplace of many singers such as the Bernardini brothers, who are the founding members of the group I Muvrini (the sheep) which is the most famous Corsican group in the world. In the past I Muvrini won eight gold discs and two Victoire de la Musique awards, but the Bernardini brothers have never forgotten their native village. In fact, they built an ultra-modern studio in Taglio-Isolaccio.

Isolaccio was the birthplace of Laurent Preziosi (1912-2010), who was one of the first volunteers who participated at the Pearl Harbour operation and who reached Corsica on the submarine Casabianca to coordinate the resistance networks that wanted to fight against the Italian fascist occupation and to prepare a landing to liberate the island.

Art lovers can visit the parish church of St Michael (18th century), which was built on the foundations of an old medieval church. You should also visit the church of St Mamiliano (Taglio, 18th century) which contains several paintings, one of which is very particular and which is classified historical monument, The Nursing Virgin.
In the hamlet of Taglio there is a house bearing the inscription Alloggio dei poveri. This house was at the disposal of those who travelled from village to village begging for alms.

Taglio-Isolaccio is located at 40 km from Bastia, at 46 km from Aléria and at 64 km from Corte. This village is crossed by the D230 road. 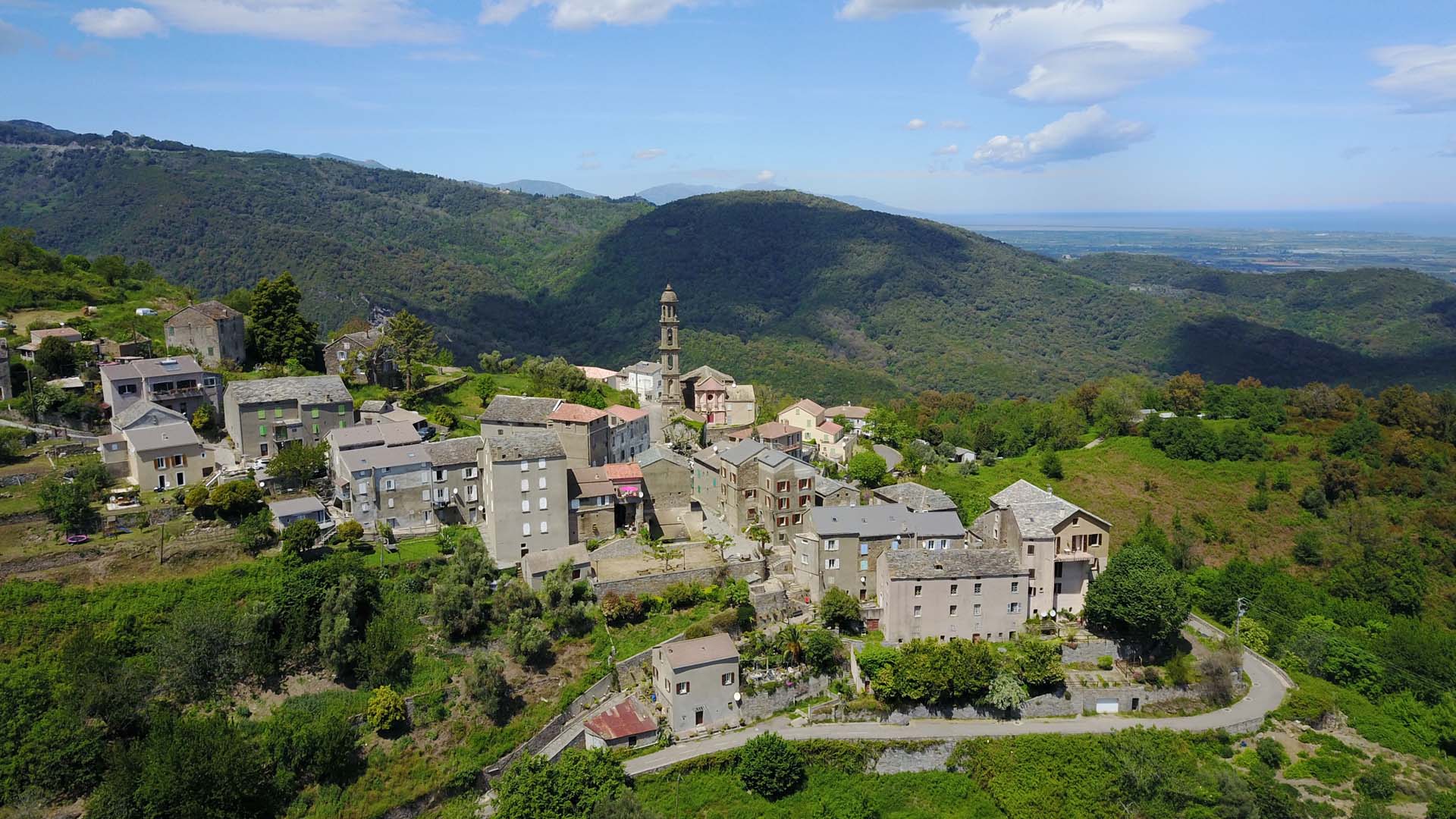