Soveria is located at 520 metres above sea level and is part of the ancient parish of Talcini in Upper Corsica. It is a village surmounted by medium-sized mountains, the territorial forest of Forca is situated to the south of this village. The Golo river, the Cuticci stream and the Pala stream are the main watercourses that flow through Soveria. Despite its altitude and its mountains, this village enjoys a temperate climate thanks to the positive influence of the Mediterranean Sea. This village is part of the regional natural park of Corsica.

This village, like many other villages of central Corsica, has been greatly affected by desertification, but Soveria has been able to take advantage of its proximity to the University of Corsica.  Indeed, this village is experiencing a significant increase in population: now Soveria can be divided into two hamlets: Soveria-haut and Soveria-bas.

Art lovers can visit the parish church of St Maria (16th century), which is part of the Preliminary inventory of cultural heritage. To the right of the main entrance door, you will find a commemorative plaque dedicated to those who died because of the First world war. In the municipal cemetery, you will find the chapel of St Silvestro, which has been renovated several times and which is now in good condition. 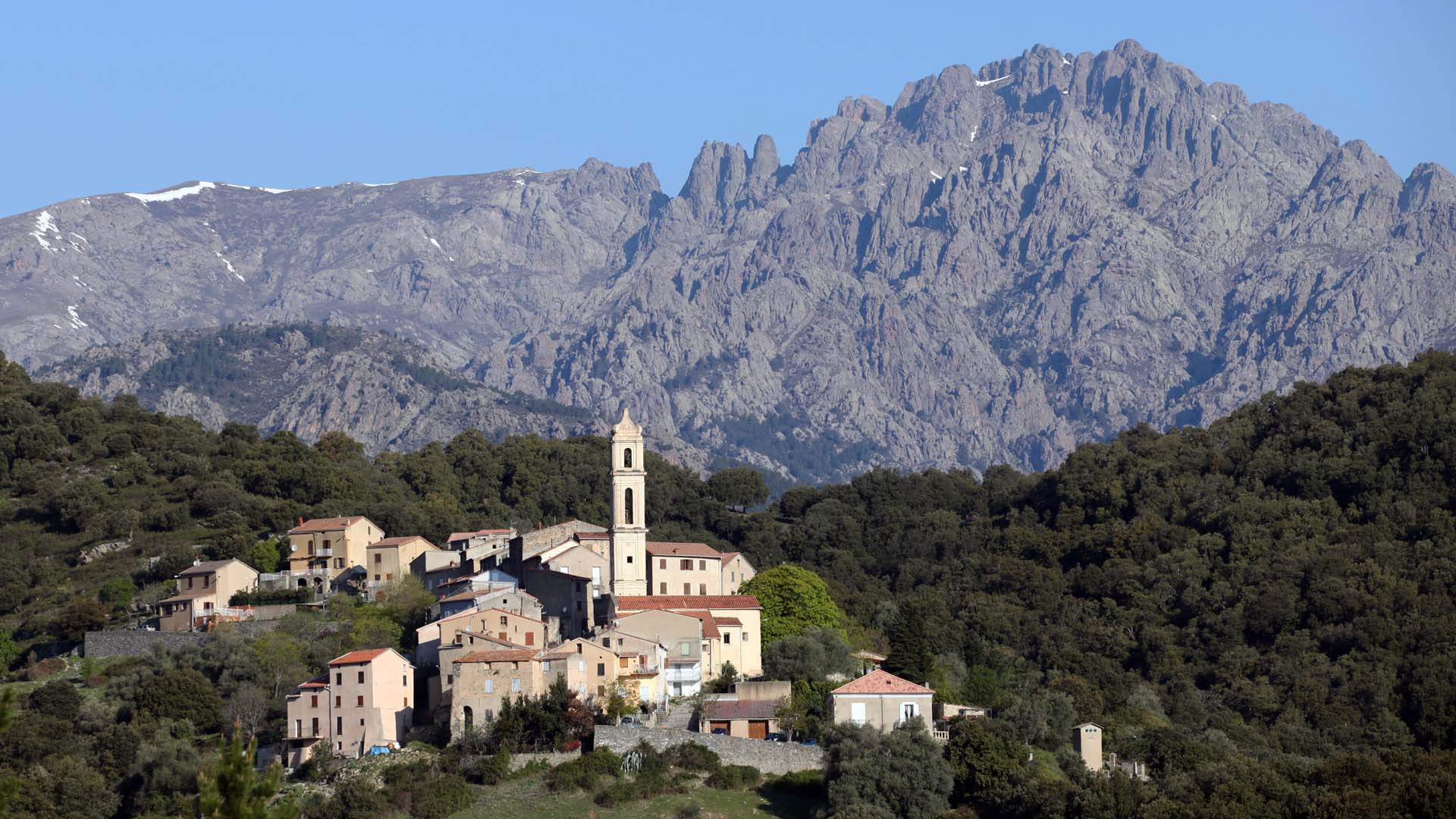