Sorbollano is located at 710 metres above sea level and is part of the ancient parish of Scopamène, in Alta Rocca. It is a village surrounded by medium-sized mountains, whose culmen is at 1164 metres above sea level.
This village has a rather ancient history: you can see several houses date back to the 15th century and fifteen houses which are part of the General inventory of cultural heritage. At the beginning of the 20th century, Sorbollano was known for its onion production and was known as the “micro-regional capital of onion cultivation”.

This village is part of a second-generation natural area of ecological, faunal and floristic interest: Forêts claires et maquis préforestiers du Haut Rizzanese. It is also part of the Regional natural park of Corsica.

If you like history and if you love walking, then you can take a look at the prehistoric site of Cuciurpula (located between 955 and 1085 metres above sea level). Art lovers can also visit the parish church of St Andrew (12th century), which is part of the General inventory of cultural heritage and which has a bell tower that is still in excellent condition.
You should also take a look at the village fountain, which was built at the end of the 19th century.

Sorbollano is located at 35 km from Sartène, at 50 km from Porto-Vecchio and at 75 km from Ajaccio. This village is crossed by the D420 road. 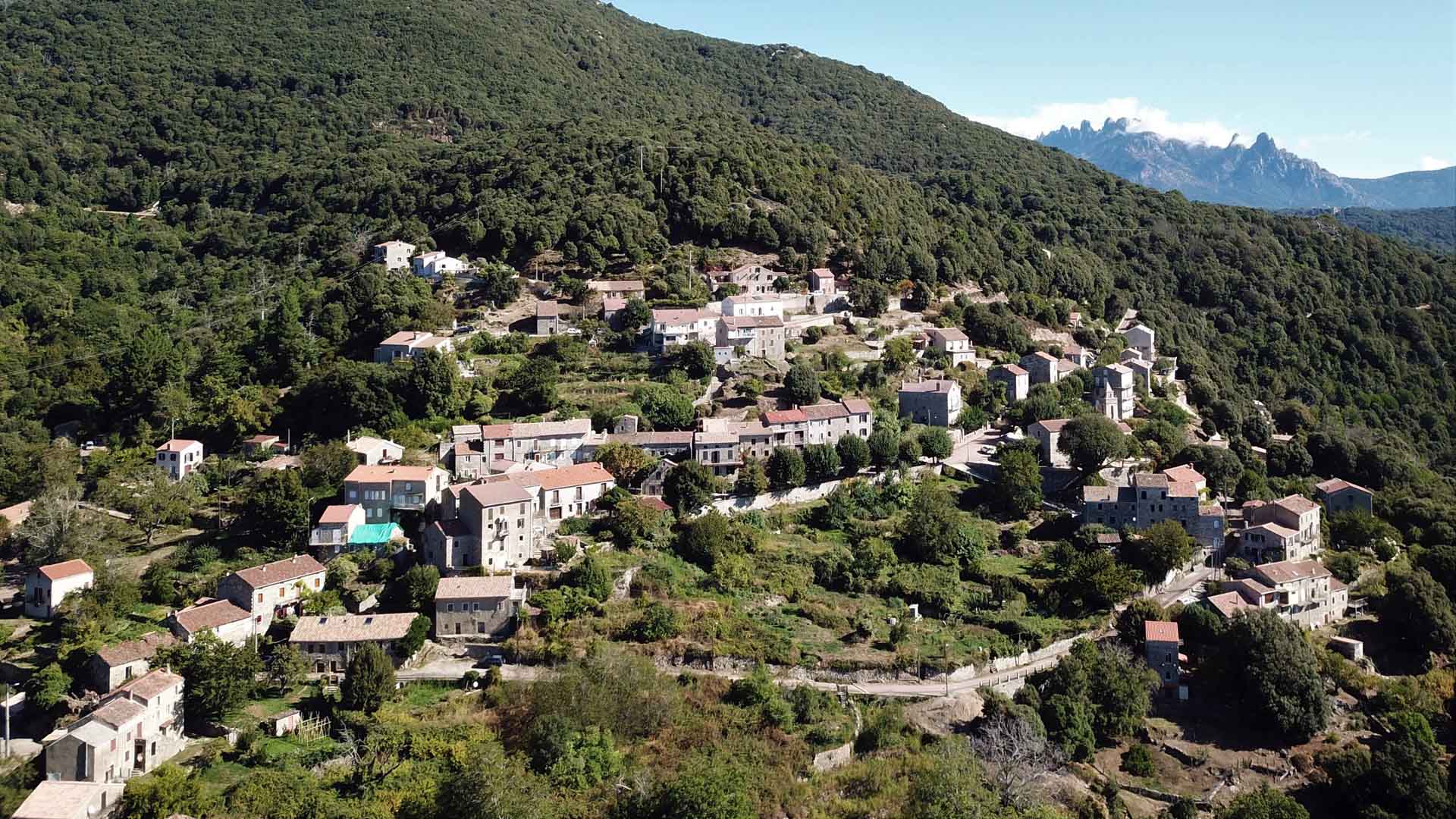