Sorbo-Ocagnano is situated at an altitude of 290 metres and is part of the ancient parish of Casinca. This village – which offers a wonderful view of the coast as far as Cap Corse and the islands of Tuscany – is in full expansion. The village is made up of two hamlets: Sorbo, which dominates the hillside, and Ocagnano, which takes its name from the stream that runs through it.
If you like the beach, then you should go to the beach of Marina di Sorbu. This large beach stretches for more than a kilometre in an unspoilt environment and, apart from a beach bar and a few campsites, is rather peaceful even during high season.

Antoine Ciosi – a singer who won the first prize at the first Corsican song festival at the Olympia in Paris – was born in Sorbo-Ocagnano. Today he is the oldest Corsican singer and in 2020, at the age of almost 89, he released his 41st album.

Art lovers can visit the Romanesque church of St John the Evangelist (11th century), classified historical monument in 1976. An archaeological operation carried out by the Inrap (National Institute for Preventive Archaeological Research) discovered a succession of ancient floors and some liturgical elements that help put the building back into its medieval context. You should also visit the church of St Peter and of St Paul (15th century), which was modified several times in the 18th and in 19th century. The campanile of this church, which was built in the second half of the 19th century, is equipped with bells made in 1905 by the bell-founder Arthur Farnier. In the hamlet of Ocagnano you can find the church of A Nunziata (17th century) which has a beautiful campanile.

Sorbo-Ocagnano is located at 33 km from Bastia, at 51 km from Aléria and at 56 km from Corte. This village is crossed by the D406 road. 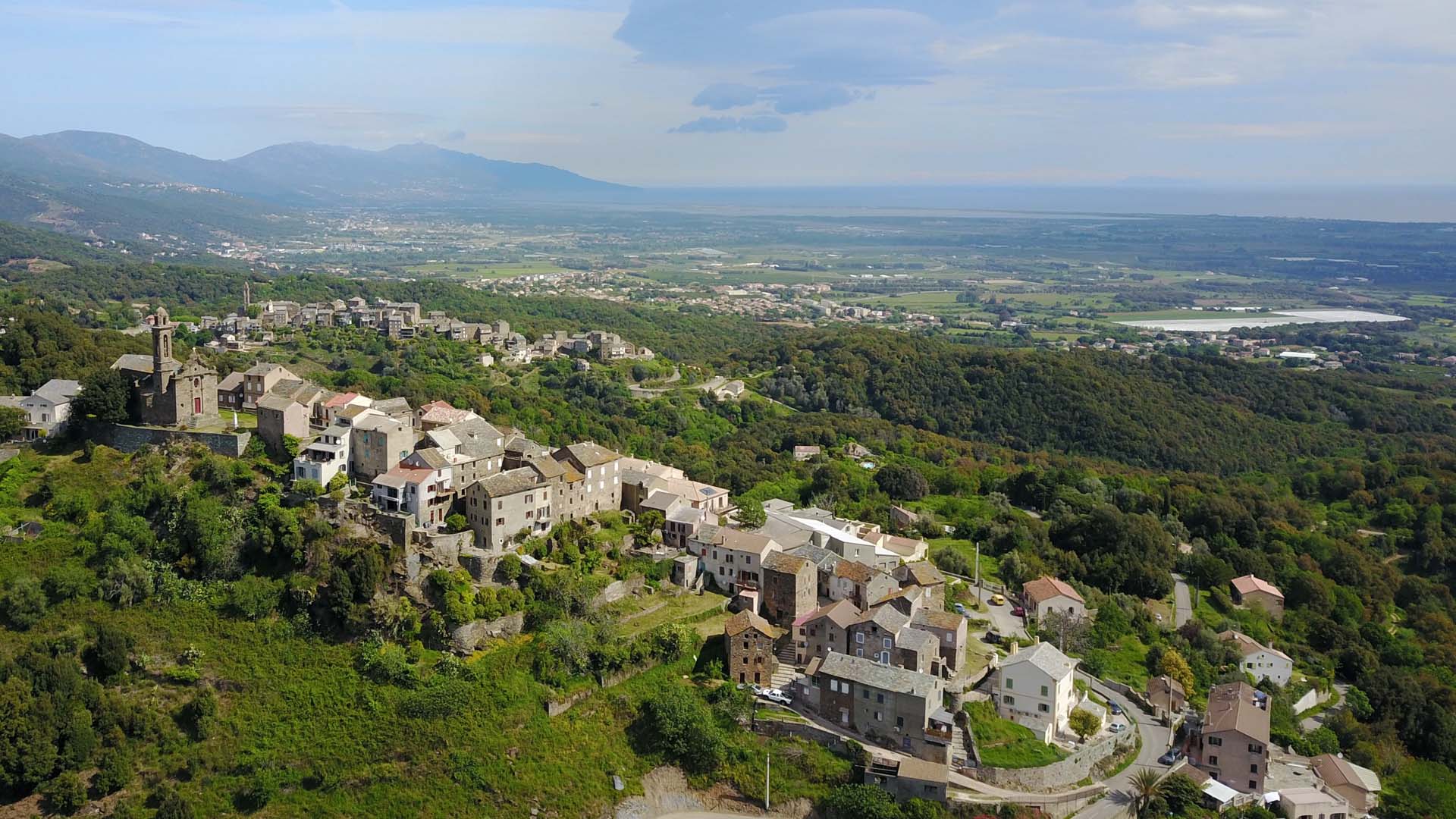