Sollacaro is located at 440 metres above sea level and is part of the old parish of Istria. It is a village surrounded by medium-sized mountains which represents an excellent starting point for discovering Corsica's natural and cultural heritage. Indeed, Sollacaro is located at 25 kilometres from Ajaccio and here you can find the museum dedicated to the prehistoric site of Filitosa.
The main waterways in this village are the Taravo river – which has its source at an altitude of 1580 metres – and the streams of Barcajolo, Favale, Penta and Petrera.

The history of this village is very ancient and indeed the prehistoric site of Filitosa, which is the most important of the island, is located in Sollacaro. Here archaeologists have found many arrowheads and other archaeological finds dating back to around 3300 BC and some menhir-statues dating back to the 2nd millennium BC.

James Boswell (1740-1795) – who is known for having written The Life of Samuel Johnson, for his grand tour of Europe and for his commitment to the Corsican nation – met Pasquale Paoli in Sollacaro.
Alexandre Dumas (1802-1870) wrote Les frères corses after having spent some time in Sollacaro. This novel has been the subject of twelve film adaptations.

Art lovers can visit the parish church of the Assumption (19th century), which was built to replace the old church of St Margaret. The new parish church contains several works of artistic and cultural interest, such as the eight stained glass windows by glassmaker Henri Louis Victor Gest. You should also visit the old parish church of St Albert of Calvese (16th century), which contains rose-shaped frescoes dating from the second half of the 18th century, and the old chapel of Saint Lawrence, which is in excellent condition.

Sollacaro is located at 27 km from Sartène, at 85 km from Porto-Vecchio and at 98 km from Cargèse. This village is crossed by the D302 road. 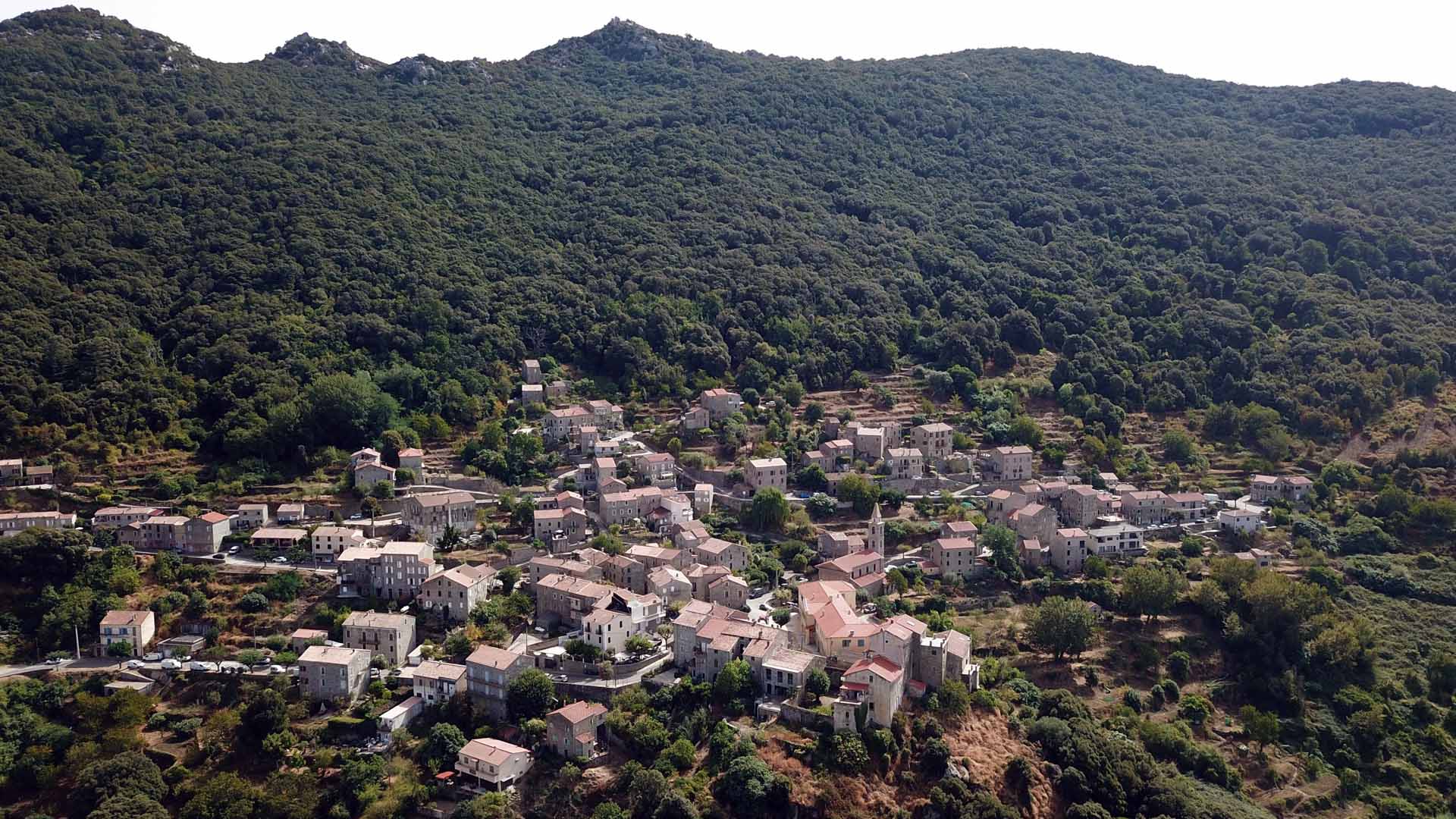