Solaro is located at 530 metres above sea level and is part of the ancient parish of Coasina, in the region of Fiumorbo, which culminates at 2134 metres above sea level near Monte Incudine. This small village, which is the most southerly village of the department of Upper Corsica, is perched on a hill covered with pine trees and exposed to the sun – this fact might explain the origin of its name (U Sulaghju in Corsican language). The village is made up of several hamlets of which the most important are Agno, Basalla, Chisa and Pielza.
It is an excellent starting point for many excursions to the Aiguilles de Bavella – whose the highest peaks exceed two thousand metres. If you like nature, you can also take a walk in the municipal forest of Tova.
This village is part of the regional natural park of Corsica.

The history of this small village dates back to the Middle Ages, that is why you can find various vestiges of the past such as mills and ovens, which bear witness to an ancient agro-pastoral tradition, and several Saracen towers.

Inside the village you can visit the parish church of St John the Baptist (18th century), whose campanile was built in 1926 by the four Giudicelli brothers. The church is in excellent condition because the exterior was repainted in 1994 and the interior was repainted in 2000. You should also visit the chapel of Our Lady of the Snows (19th century) whose the choir was painted by the local artists Chisà and Tozzi.
Near the marina of Solaro, a commemorative monument was erected in 1993 on the occasion of the 50th Anniversary of the Liberation of Corsica. On this beach, Dominique Poli was in charge of welcoming allied submarines on a mission for General Paulin Colonna d'Istria, who organised and unified the resistance in Corsica.

This village is located at 37 km from Aléria, at 51 km from Porto-Vecchio and at 80 km from Corte. Solaro is crossed by the D845 road. 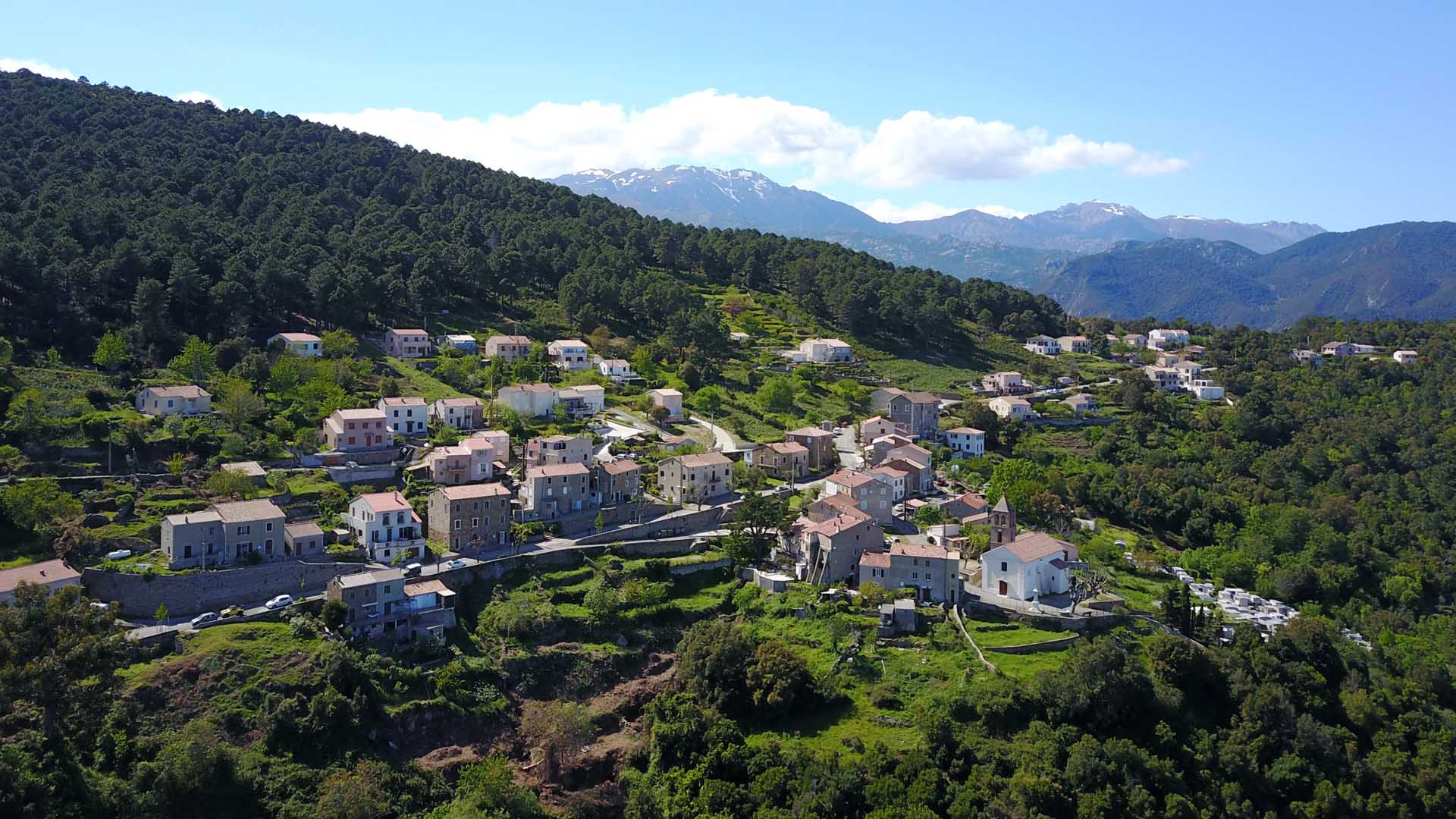