Sermano is located at 740 metres above sea level and is part of the ancient parish of Bustanico. It was also the most important village of the canton of Bustanico, which was abolished in 2015.  It is a mid-mountain village, which is crossed by the Mare a Mare Nord hiking trail. A variant of this hiking trail starts just below the chapel of St Nicolao and leads to Corte along the Tavignano, the longest river in Corsica after the Golo. At the eastern entrance to the village, you can find San Fiurenzu, a refuge for hikers.

In the southern part of the village, you can still observe some signs of an ancient agricultural activity: in fact, you can see several farmhouses protected from the cold by a huge rock. According to oral tradition, animals were put there when the summers were too hot.

This village is known for having contributed to the transmission of Corsican cultural thanks to its violinists and to its sacred and profane polyphonic songs. Petru Guelfucci, one of the two hundred singers who took part in the adventure of the Canta U Populo Corsu group, was born in Sermano. He is a true protagonist of Corsican song and he is internationally renowned: he has already won a gold disc in Canada. Today he is the president of the association Cantu in paghjella.

In Sermano, you can visit the parish church of the Annunciation (19th century), located in the heart of the village, whose bell tower was built between 1858 and 1954. An hour's walk away, you will run into the chapel of St Alexis, where a sung mass is held every 17 July followed by a picnic under many chestnut trees. Just below the village you will find the chapel of St Nicholas (11th century), which contains 15th-century frescoes and which is classified historical monument. This small chapel was a religious and administrative centre, where conflicts between the inhabitants could be resolved and where contracts were signed.

Sermano is crossed by the D41 road and is located at 17,5 km from Corte and at 53 km from Aléria. 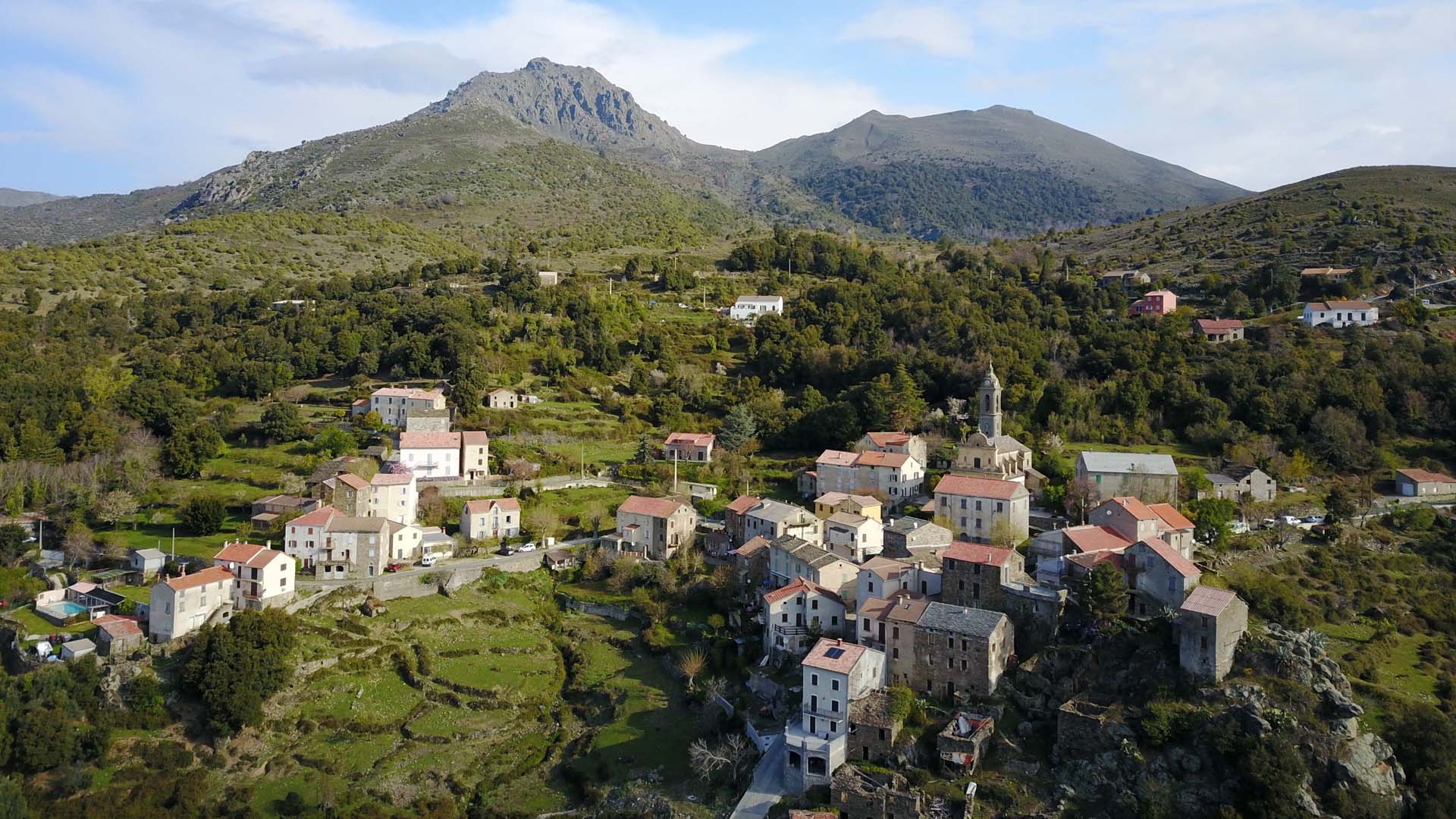