Sari-d'Orcino was the main town of the ancient parish of Cinarca and is located at an altitude of 440 metres in Southern Corsica. It is a village that lies between the sea and the mountain and that includes several hamlets which are grouped around two sources of water, Canale and Marghinale. The village overlooks the sea and the ruins of Capraja castle - one of the last fortresses of the Cinarchesi, whose ruins can still be seen today... As you will have understood, from Sari-d'Orcino you can enjoy a breathtaking view. Despite its altitude and its proximity to the mountains, Sari-d'Orcito enjoys a rather mild and temperate Mediterranean climate. If you like walking, this is the ideal place to spend the summer, but do not forget that summer is particularly dry in Corsica.

This village fought against the Genoese for a long time and had a considerable strategic importance due to its location between the sea and the medium-sized mountains. It has been razed to the ground once or twice, but has always been rebuilt thanks to the tenacity of its inhabitants.

Today, in the heart of the village, you can admire the church of Saint Martin, the largest church in Cinarca and one of the few in Corsica which has two symmetrical bell towers. Inside the church there is a statue of Saint Martin offered by Napoleon III. During a walk, you might run into the church of Saint Jean de la Cinarca (12th century), abandoned many years ago and surrounded by nature (45 minutes on foot from the village).

Sari-d'Orcino is located at 28 km from Ajaccio and can be reached by taking the D81 or the D1. If you take the D1, you will cross the Bocca di Sarzoghiu, where you can enjoy a breathtaking view of the entire gulf of Sagone, Cargese included. 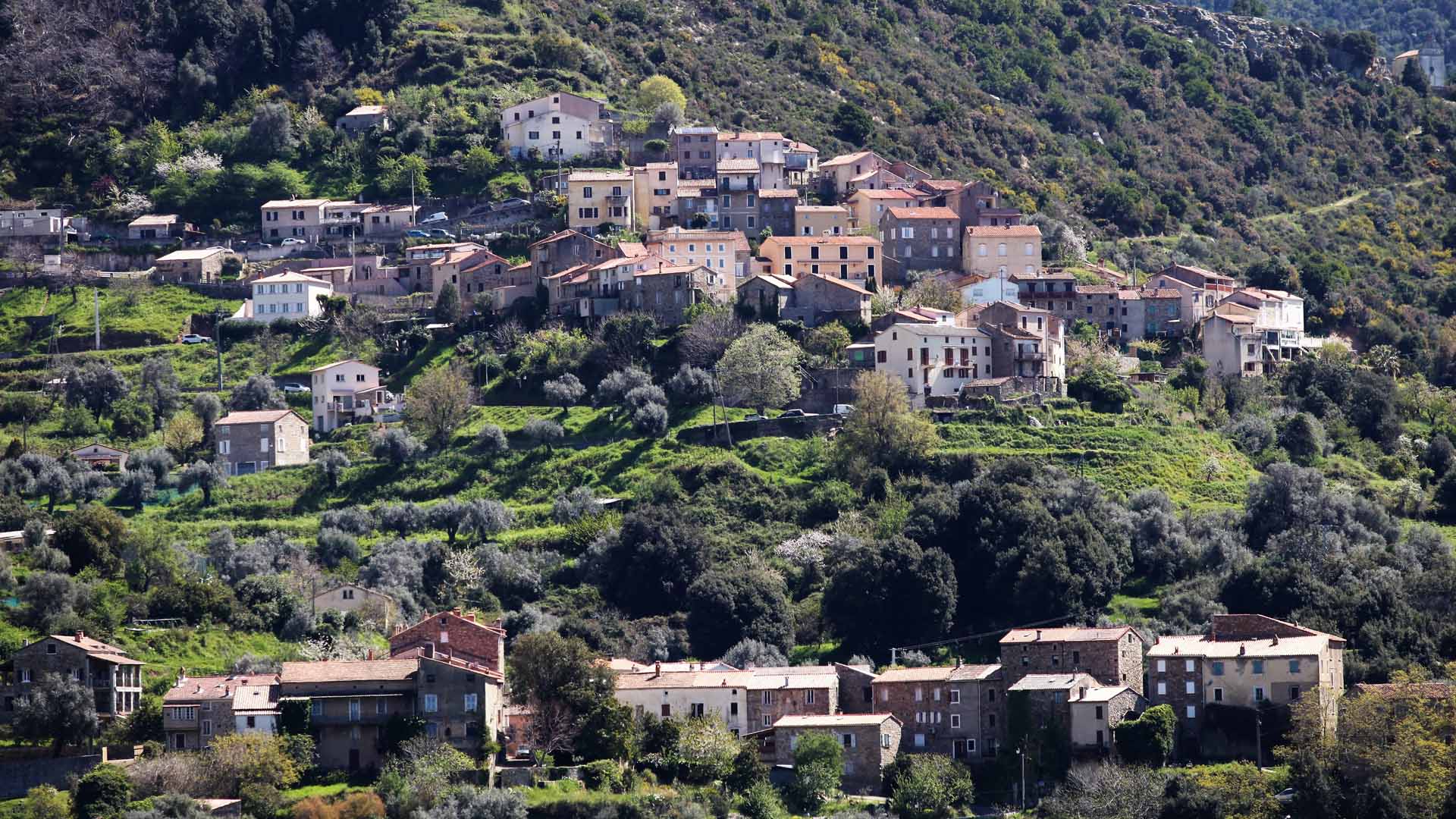