Santo-Pietro-di-Tenda is located at 373 metres above sea level and is part of the old parish of Tenda. This small village is surrounded by the Agriates desert, a place hostile to man which is made up of Corsican scrub, beaches and dusty paths.
This village is surrounded by several beaches, some of which are considered among the most beautiful beaches on the island: the beach of Saleccia – where one of the scenes of the film The Longest Day was filmed – and the beach of Lodo – which can be reached on foot via the "sentier des douaniers" or by boat.
Santo-Pietro-di-Tenda has a dense hydrographic network, but its main waterway is the river of Aliso.

Jean-Pierre Lucciardi (1862-1928) was born in Santo-Pietro-di-Tenda. He wrote several works in Corsican, such as A greva di e ghjuvanotte and A vindetta di Lilla. Furthermore, he always defended the Corsican language and the importance of teaching it in public schools.

Art lovers can visit the parish church of St John the Evangelist (16th century), which is classified historical monument and which contains several works of artistic and cultural interest. You should also visit the convent of St Joseph, which includes the convent itself, the cloister (16th century), a Roman church (12th century) and a chapel (12th century) – this chapel is the only one in Corsica to have been built in Cipollino marble.
If you like history, then you can also visit the prehistoric site of Monte Revincu, where in the middle of a military camp you could run into a dolmen classified historical monument.

Santo-Pietro-di-Tenda is located at 32 km from Bastia, at 51 km from Île-Rousse and at 83 km from Corte. This village is crossed by the D62 road. 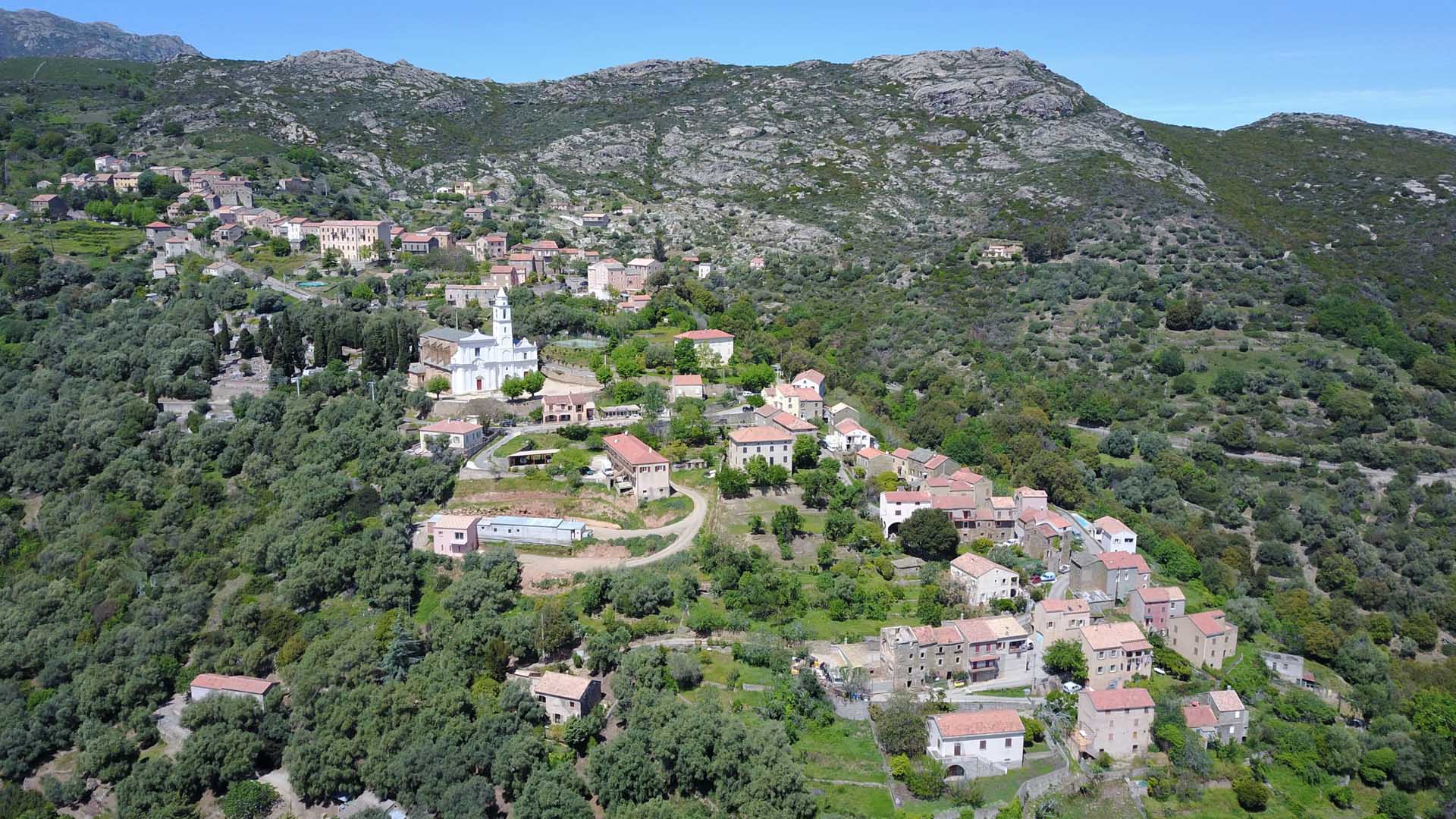