Sant'Andréa-d'Orcino is located in the south of Corsica, at an altitude of 250 metres and belongs to the ancient parish of Cinarca. This small village enjoys a Mediterranean climate and its land is adapted for the cultivation of cereals and olive trees. Sant'Andréa-d'Orcino stretches along the River Liscia and ends at the border with San Petru, where the castle of Cinarca, the most important medieval castle on the island, is located.

This village was subjected to Genoese repression against the Cinarchesi and was destroyed by order of the Bank of Saint George ​because its inhabitants refused to submit to the Leca seigniory. Sant'Andrea-d'Orcino was rebuilt in the 18th century and was officially recognised as a municipality in 1790.

Inside the village you will find some traditional granite houses with thick walls. Today the village is divided into two hamlets: Supranu and Pustanu. The parish church of the village, which gave its name to the municipality, was built in the XVII century and has been renovated several times. This church replaced an older one, around which the two hamlets were built. In this village you will find the "charcuterie U trettore", where the owners – André and Pierre Toussaint Poli – offer quality products that respect AOC certification (French certification based on the concept of terroir and a form of geographic protectionism) and ancestral traditions.

The patronal feast is held on 8 September in honour of the Nativity of Mary: on this occasion the Sant'Andreacci (the inhabitants of the village) organise a procession from the church to the cemetery – where you can admire some beautiful family tombs – followed by an outdoor aperitif.

The village is located between Calcatoggio and Sarrola Carcopino, at 29 km from Ajaccio. Sant'Andréa-d'Orcino is crossed by the D 101 road. 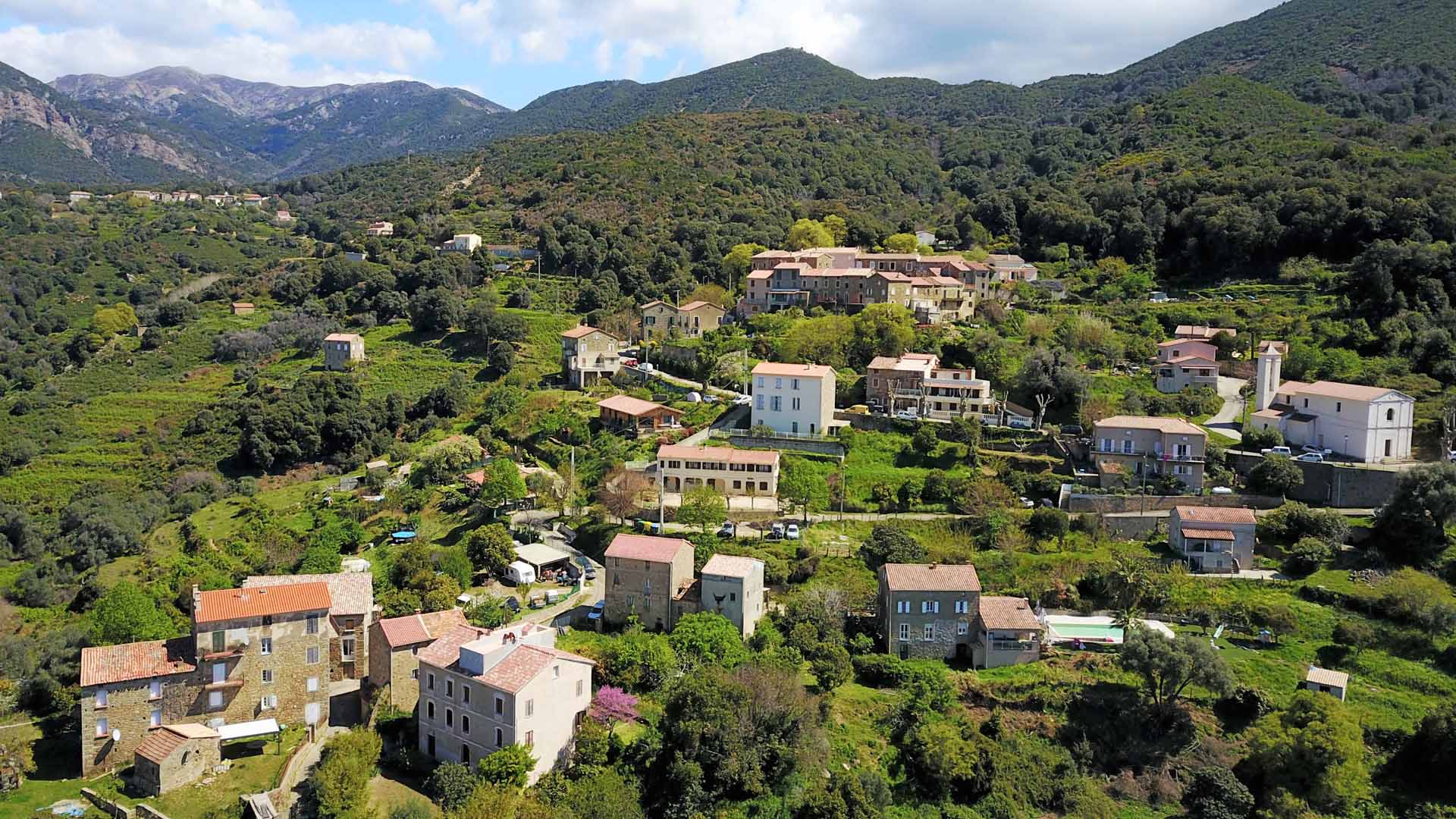