Santa-Lucia-di-Mercurio is located at 800 metres above sea level and is part of the ancient parish of Talcini, in Upper Corsica.  This small village is made up of several hamlets: San Rocco, Poggiolo and Piedivaldo. It is a territory with no maritime façade, where snow cover is often important in winter. This village is surrounded by medium-sized mountains, from Santa-Lucia-di-Mercurio you can reach several peaks such as Punta di l'Ernella (1473 m) Punta Puzzola (1543 m), Monte Piano Maggiore (1581) and Punta di Caldane (1724 m).
The Tavignano is the main watercourse that runs through this village, it is the longest river in Corsica after the Golo. Santa-Lucia-di-Mercurio is rich in watercourses and is crossed by several streams: Fern, Pedimaio, Piniforci, San Martino and Vinchinacce.

Art lovers can visit the parish church of St Lucia (19th century), which is located at the heart of the village. In the past, the interior of the church was covered in frescoes, for example above the main altar was painted a red curtain. Today some of these frescoes are still visible, but unfortunately most of them are no longer visible. This church contains a statue of the Virgin and Child, which is classified historical monument. There are several chapels in this village: the chapel of St Servanda (16th century), the chapel of St Roch (16th century), the chapel of St Antoine (18th century) and the old chapel of the Sainte-Croix brotherhood (18th century).
Santa-Lucia-di-Mercurio is home to the Memoria Viva eco-museum, which traces the history of Corsica and which has a rich collection of rural objects.

This village is crossed by the departmental road 341. Santa-Lucia-di-Mercurio is located at 13 km from Corte, at 52 km from Aléria and at 55 km from Bastia. 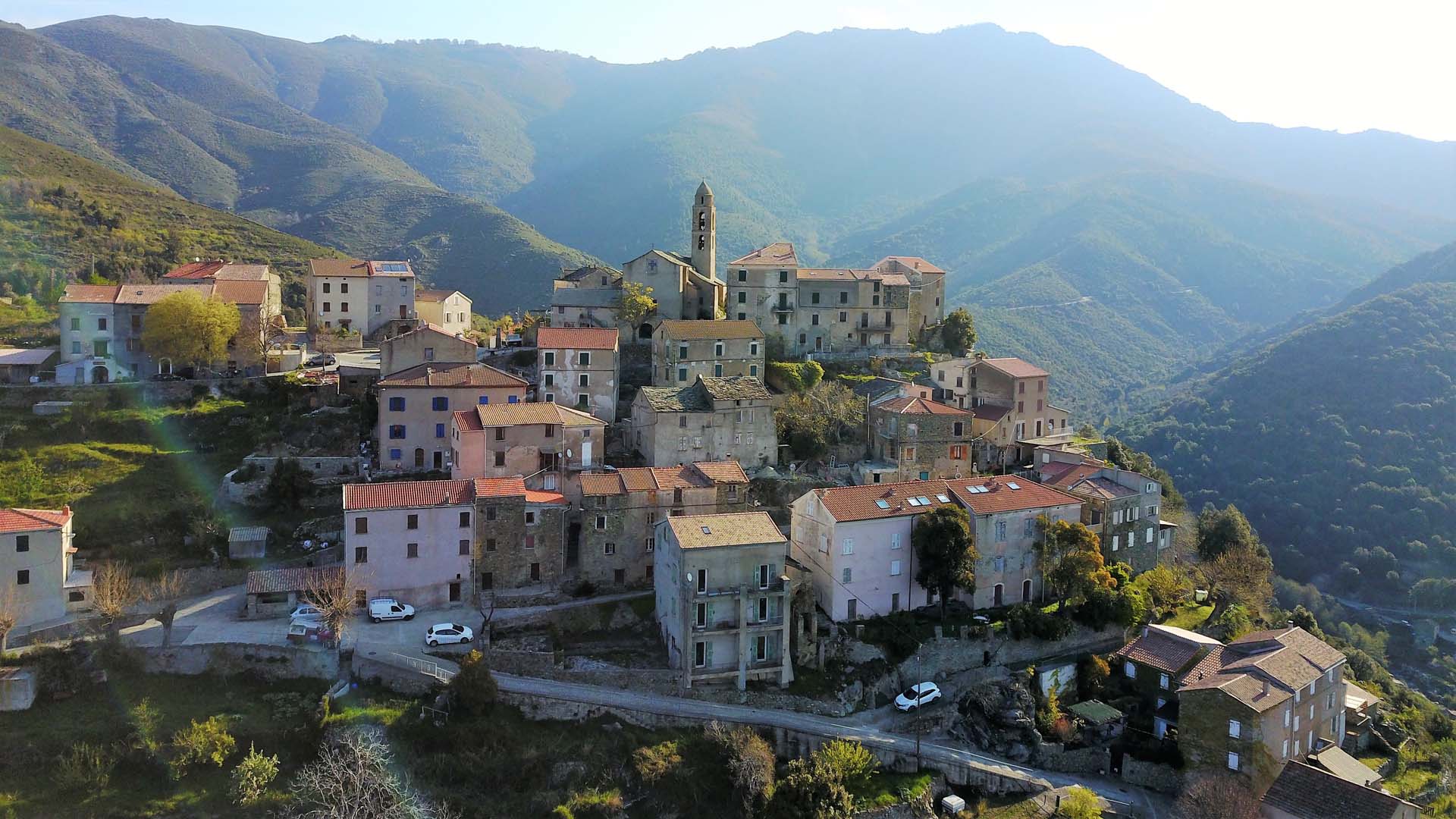