The mid-mountain community of San Lorenzo is located in the ancient Vallerustie valley, on the western slope of Mount San Petrone, in Castagniccia, which is a green micro-region with a luxuriant forest.

This municipality has a fairly rugged terrain : the lowest altitude, at 359 meters, is Pianu di Bagni, while the highest point is Monte San Petrone, with its 1,767 meters. 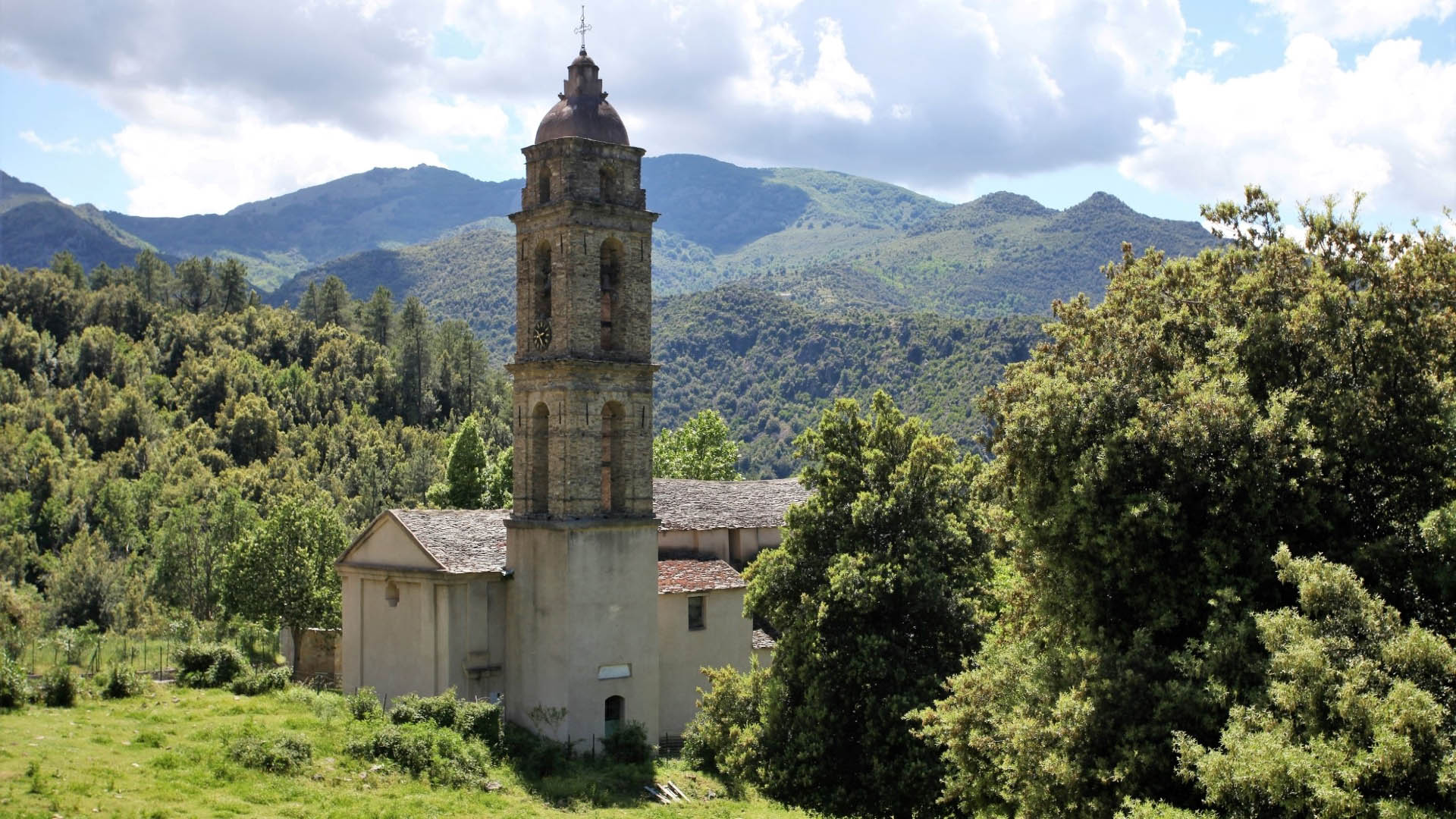