San-Gavino-di-Tenda is located at 400 metres above sea level and is part of the ancient parish of Oletta. This village – which stretches between the sea and the Agriates desert – is known for having the largest surface area of any other village in Corsica. Its proximity to the port of Saint-Florent and to the airport of Bastia has contributed to the development of this village, which today has become a popular tourist destination.
San-Gavino-di-Tenda is crossed by a multitude of small streams, that is why the vegetation of this village is so green.

Several peaks can be reached from San-Gavino-di-Tenda, the most famous of which are: Monte a la Rua (841 m), Monte Vicinasco (1020 m), Monte Ambrica (1063 m), Monte a l'Alturaia (1271 m) and Cima a Muzzelli (1299 m). Pay attention: do not underestimate Corsica's mountains. You must know that the paths are frequently overgrown with vegetation and that the sun is very hot.

Art lovers can visit the parish church of St Gavino (16th century), which was built on the foundations of a medieval site. This church has a four-storey high campanile dating back to the 19th century and contains several works of artistic and cultural interest. You could also visit the vestiges of two Genoese towers built for the defence of Fornacce, where the ancient residence of the bishop of Nebbio was located.

San-Gavino-di-Tenda is located at 32 km from Saint-Florent, at 34 km from Bastia and at 81 km from Corte. This village is crossed by the D62 road. 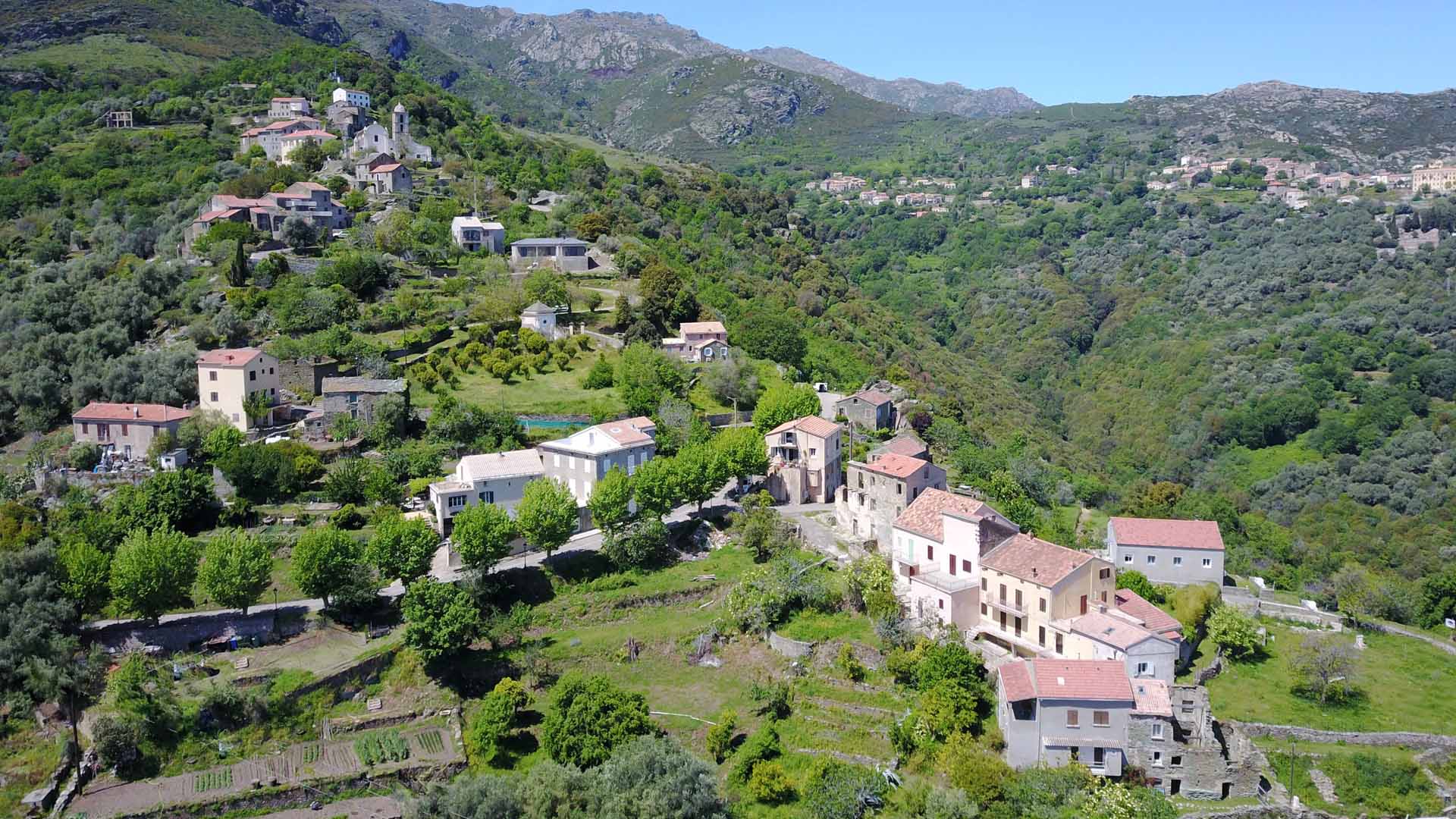