Sampolo is located at an altitude of 800 metres and is part of the ancient parish of Talavo. It is village surmounted by mid-mountains, where Corsican maquis and trees compete with each other: here chestnut trees find ideal conditions for growth. In the past, the village was known for its chestnuts, for its fruit and for its freshwater fish. Today Sampolo focuses its attention on green tourism. This village is made up of two main hamlets: Sampolo and Giovivacce.
The most important waterways are the Taravo – a coastal river that flows directly into the Mediterranean Sea to the west of the island – and the streams of Barbalatu, Catarazzi and Funtani Bianchi.

This village was built at the end of the Middle Ages and most of the buildings date back to the 18th-century. The older houses in this village still show traces of the past: on one of the lintels of a house you can see an engraving of five "F". This is the abbreviation of a protection formula that was very popular during the 18th-century, but whose origins are rooted in Roman mythology: "Furtuna Fami Fà una Felici Fini" (Fortune let me die happy).

Art lovers can visit the parish church of St Paolo, built in the Middle Ages and restored several times in the 17th, 19th and 20th century. This church is part of the General inventory of cultural heritage and houses some objects of artistic and cultural interest.
You should also visit the ruins of the chapel of St Chirgu – which was built at the centre of an Iron Age enclosure – and the chapel of St Andria – which is located in Giovicacce and which is consecrated to one of the most popular saints in Corsica.

Sampolo is located at 60 km from Ajaccio, at 75,5 km from Corte and at 78 km from Sartène. This village is crossed by the D28 road. 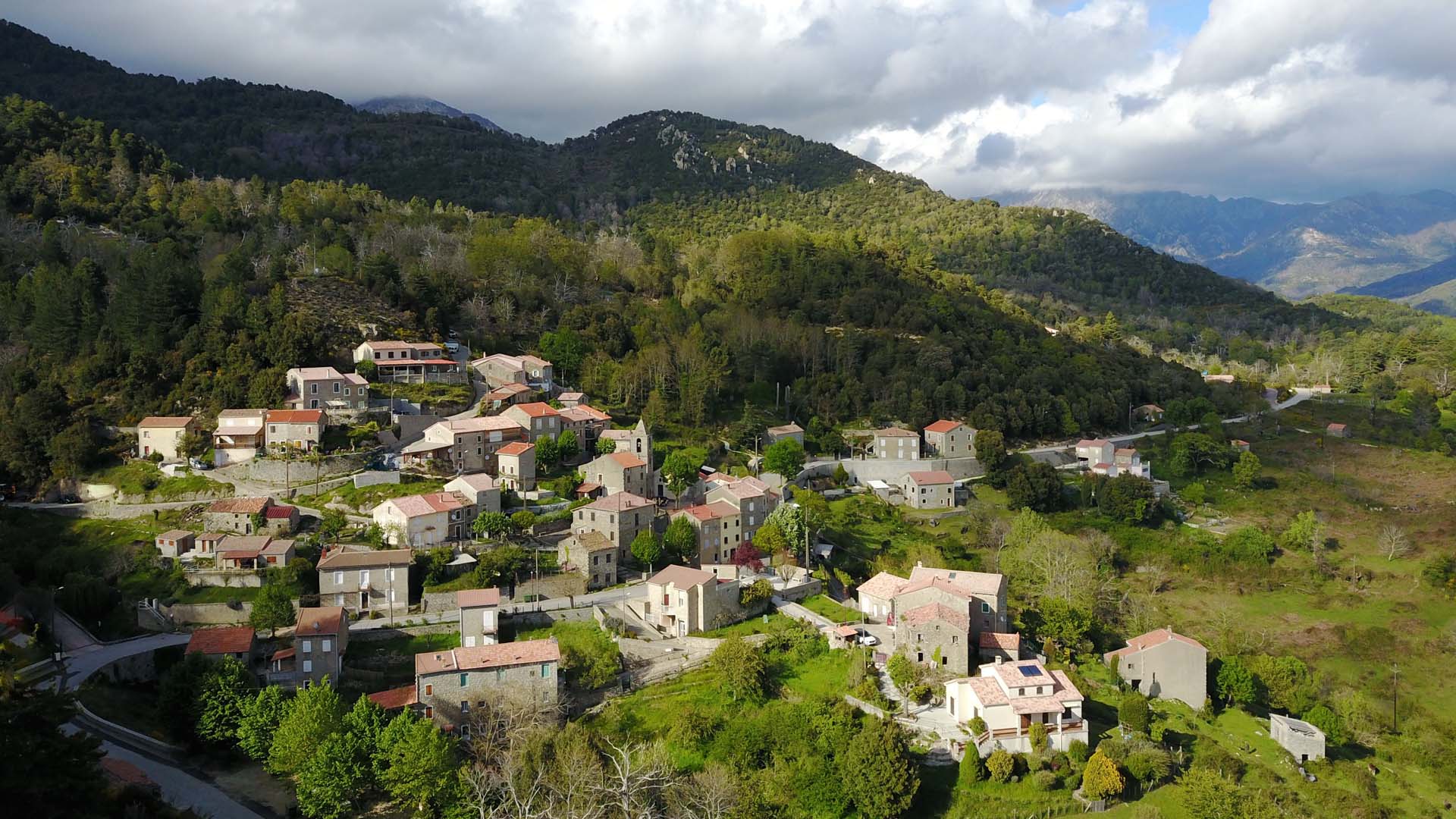