Renno is a mountain village. It is the highest in the canton of Deux-Sorru, located in a chestnut forest. It is a village of artisans, producers, and especially the village of chestnuts and pig breeding with the "A Tumbera" fairs.

The traditional "Tumbera di Rennu" created in 1986 is celebrated in order to promote and transmit quality traditional know-how. "Tumbera" means "pig slaughter". Producers and artisans display their charcuterie there along with the famous figatellu, their chestnut flour and other local products such as honey and cheese.

This village has 5 hamlets built on the hillside, with Poggio, where the town hall is located, Padingu, Macinaggio, Chimeglia, and Chjirasgia, the residential hamlet. 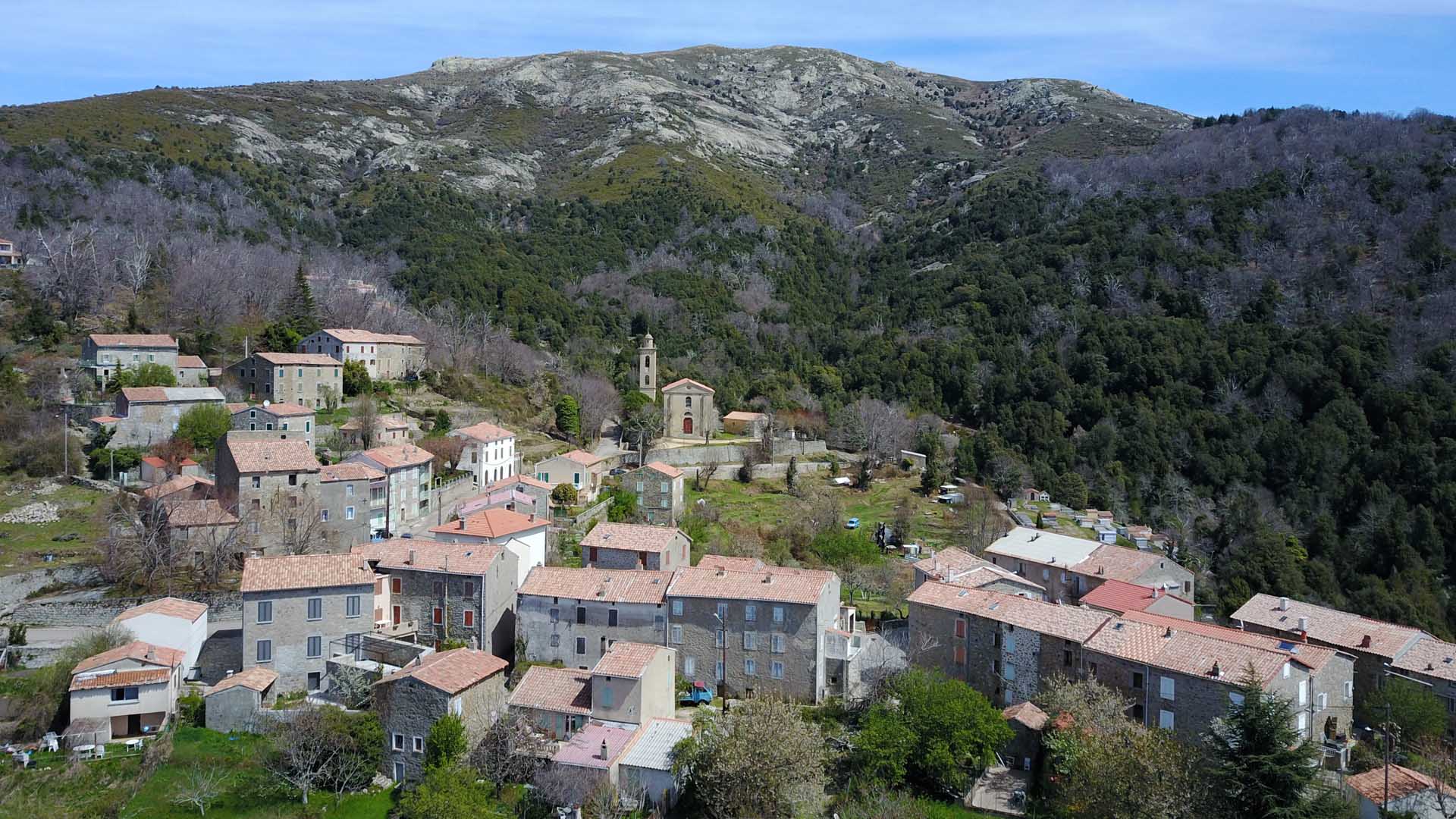