The Protocathédrale of St. Mary of the Assumption was the residence of the bishop from 1600 to 1622. It was built to replace the old church of Santa Maria della Consolazione built in the fifteenth century. The latter was no longer large enough to accommodate the faithful after the growth of the Genoese Terra Nova. The Protocathédrale is a place where one is first struck by the richness of the gilt and marble ornamentation. The Assumption of the Virgin, which is a monumental work of silver built in the eighteenth century and weighing about 600 pounds, is the centerpiece of the cathedral. 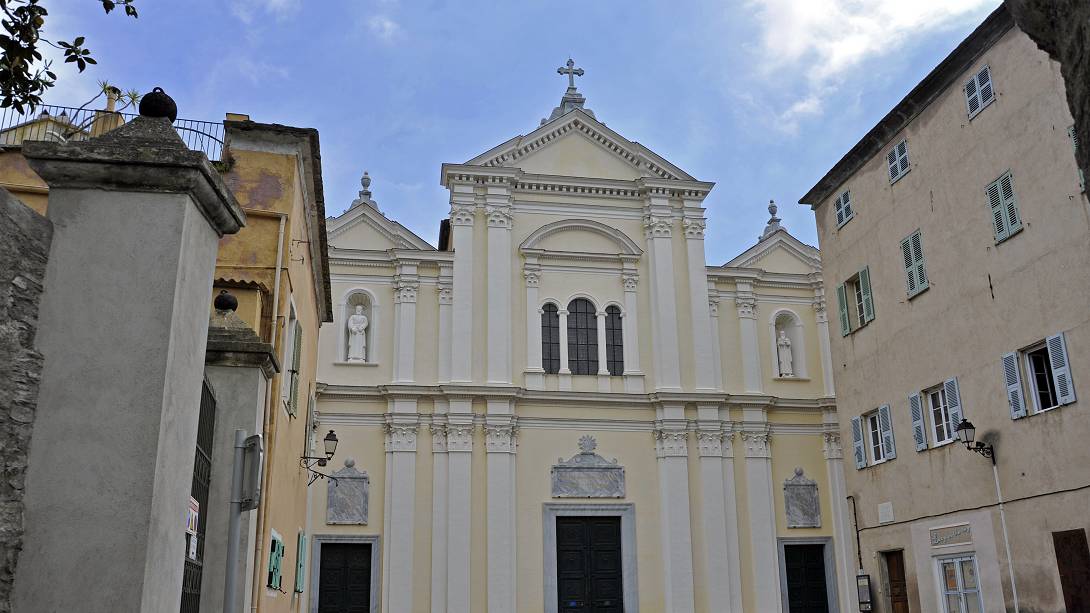