Porto-Vecchio, also called "Salt Town", is the third most populous municipality on the island after Ajaccio and Bastia. For its surface, it is also the third largest municipality of Corsica (after Sartène and Calenzana).
It is a seaside resort located on the south-eastern coast of Corsica. It is dominated to the west by the reliefs of Ospedale and Cagna. The town is delimited by the Tyrrhenian Sea.
Porto-Vecchio is today the largest conurbation of the Freto, although the historic capital is Bonifacio, which also was the former capital of the province of the same name that covered the entire region.
Highly reputed for the beaches that surround it (Cala Rossa, Palombaggia, Santa Giulia...), the salt marshes of the town, about ten hectares of territory, are now abandoned. They used to produce about 1000 tons of salt per year.
The town also has a large accommodation capacity and enjoys many practical advantages: the proximity to Figari International Airport, a commercial port and a marina with 450 moorings.
Its privileged location between the sea and the mountains makes Porto-Vecchio a region to discover or rediscover. 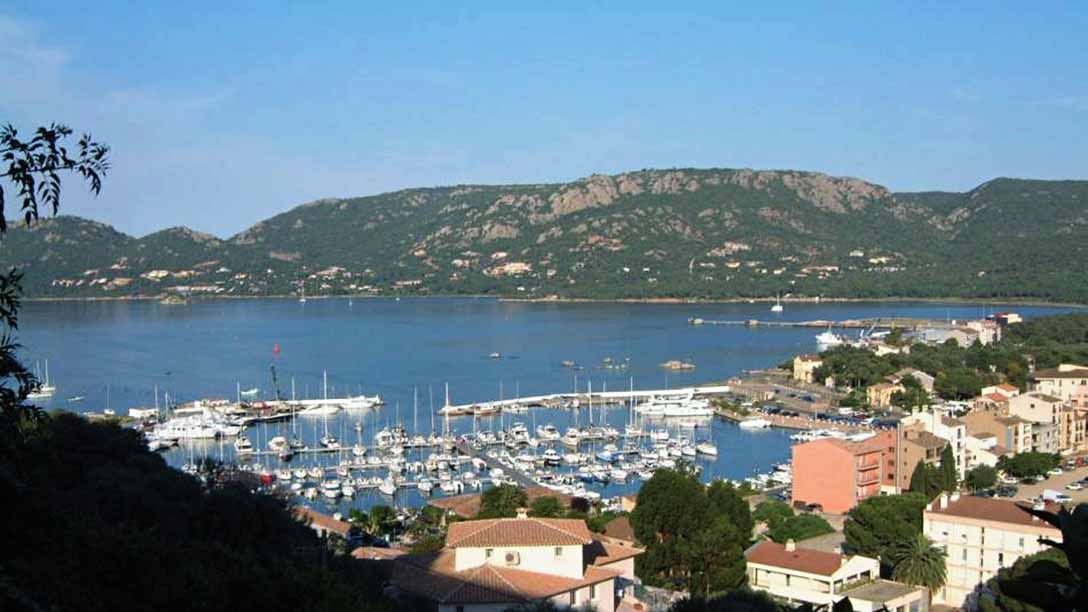