The landmark of the Holy Land is the name given to a set of six kiosks dedicated to the French dead and allies in the First World War. They were conceived and made by French sculptor Gaston Deblaize, former soldier who served in the 356th regiment as liaison officer. Each of these landmarks contains land from twelve different battlefields of the Great War. These landmarks can be found in France and the United States. This beach in Ajaccio is dedicated to 48,000 Corsican dead and was inaugurated in 1933. A bas-relief depicts the death of Private Alexander, killed on October 8, 1918.
Bus stop: Line 5, nearest stops (two possible stops): Terre Sacrée, Capo di Feno 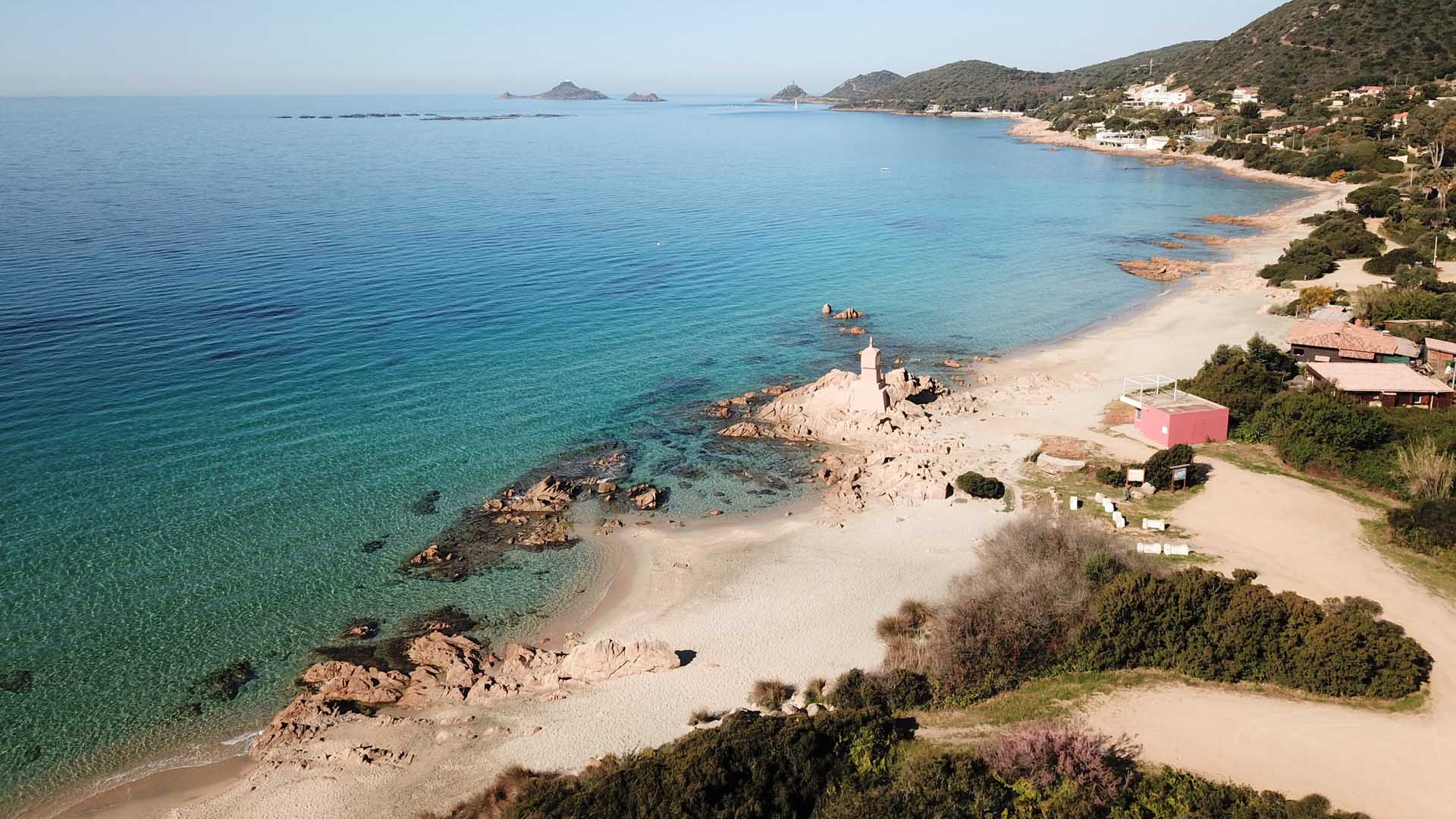