The Austerlitz square in Ajaccio,also called the Casone square, is one of the places where Napoleon Bonaparte would have played as a child. Beneath the rocks, the square also took the nickname "The Napoleon cave." A statue of Napoleon created by Seurre stands there since 1938, in memory of the victories of the General and reforms of the Emperor. 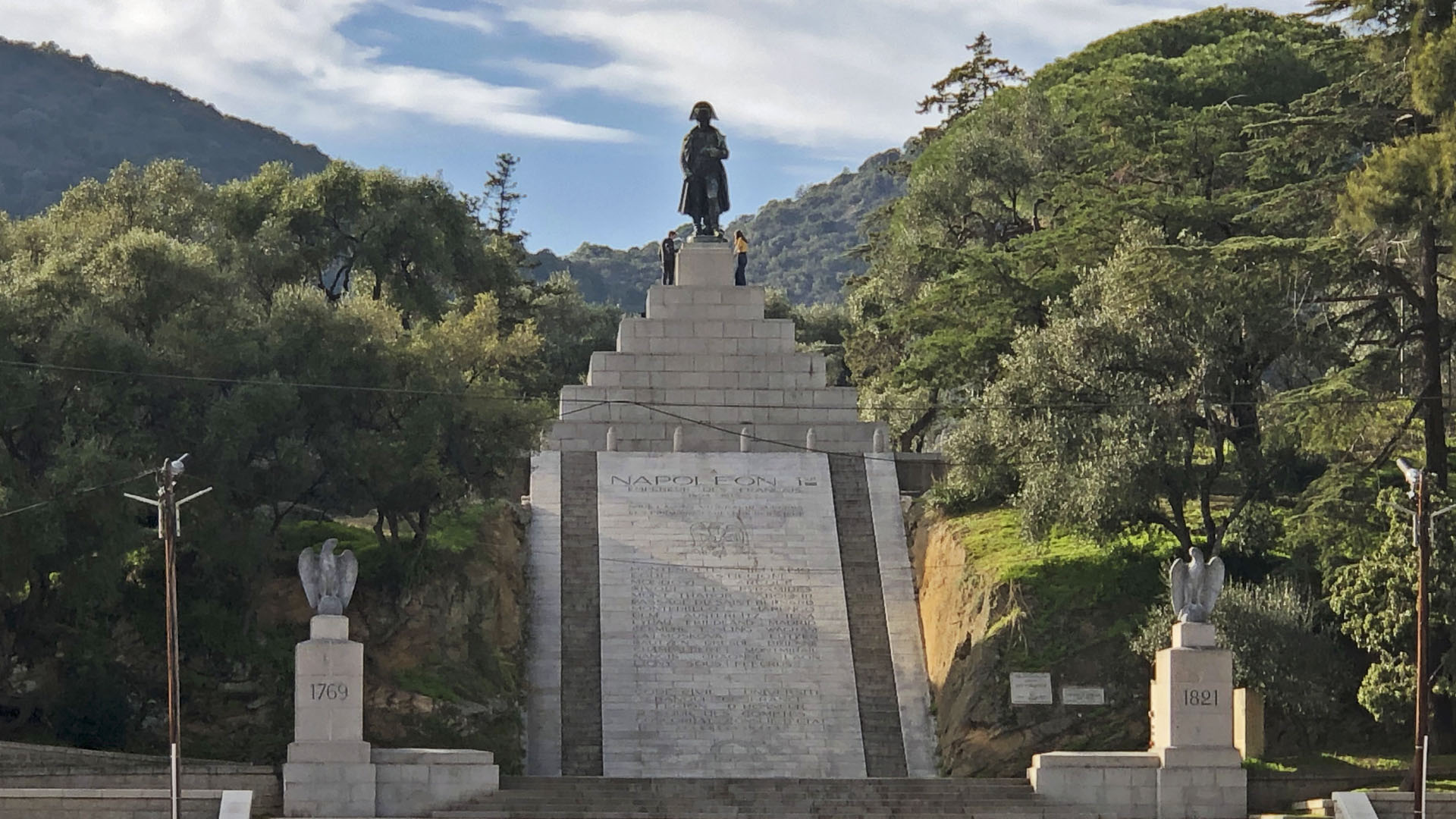