Pietrosella is located at an altitude of 500 metres and is part of the ancient parish of Ornano. This village is located on the edge of the gulf of Ajaccio and has several white sandy beaches. If you like the beach, you should spend some time at the beach of Ruppione or at the beach of Isolella, where you can run into a Genoese tower built in 1608 which is part of the General inventory of cultural heritage.
The main waterways in this village are the Ruppione and the Pietrosella – the latter has its source just below Punta di Ballatoju, at 746 metres above sea level.

This village is part of three natural areas of ecological, faunal and floristic interest: Forêt de Coti-Chiavari, where you can find several animal and plant species such as the hawfinch and the northern wryneck; Punta di Sette Nave, which is home to two very rare plant species, the serapias and the gennaria diphylla; Dune de Pascialella – Pinède de Verghia, where you can find eight rare plant species such as the adder's-tongue spearwort.

Art lovers can visit the parish church of St Peter and St Paul (19th century), which is part of the General inventory of cultural heritage and which has a campanile with three bells.
You should also visit the church of St Monica (early 20th century) – where you will find some stained-glass windows made by the glassworker Alain Makaraviez – and the church of the Immaculate Conception (19th century) – which contains several objects of artistic and cultural interest. The two churches are part of the General inventory of cultural heritage.

Pietrosella is located at 27 km from Ajaccio, at 47 km from Sartène and at 69 km from Cargèse. This village is crossed by the D255 road. 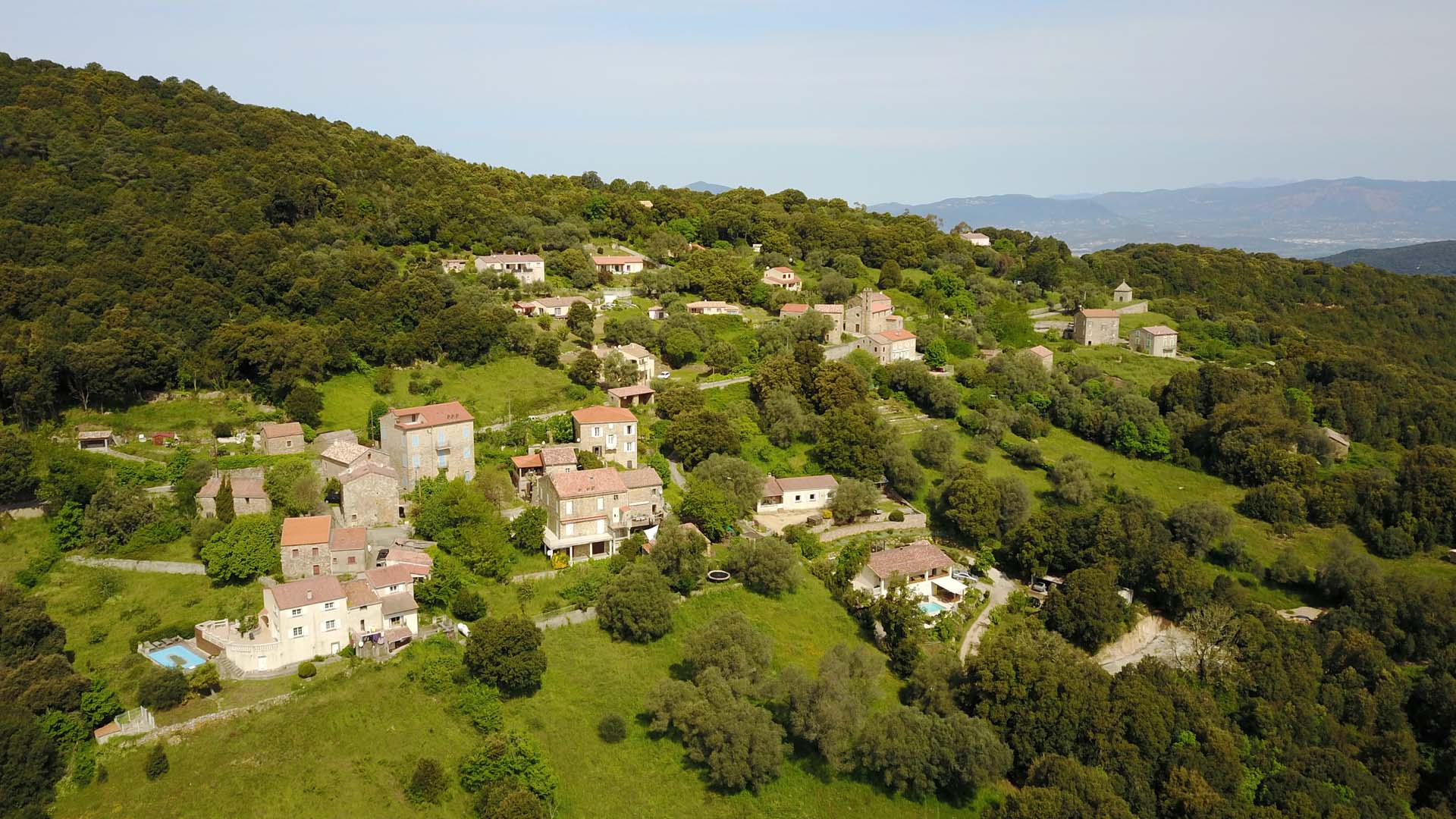