Pietralba is located at 520 metres above sea level and is part of the old parish of Canale in Upper Corsica. This village, which dominates the valley and the beach of Ostriconi, is to the border with the region of Balagne and is made up of the hamlets of Teto and Pedano. It is a good starting point to reach Bocca di Tenda (1219 m), Reghia di Pozzo (1469 m), Cima di Grimaseta (1509 m) and Astu (1535 m). The Ostriconi, which has its source on the slopes of Mount Reghia di Pozzo (1469 m), is the main river of the village.

Pietralba was a rural village, whose the local economy was based on the cultivation of wheat and barley. Even today, a lot of inhabitants work in agriculture and pastoralism – in particular sheep and cattle breeding. In the past, the village was well known thanks to the famous gun called Pietralbinca, which was forged in its smithies.

The village was built under the protection of two fortified towers built in the 12th century by the Marquises of San Colombano. One of these two towers is still standing and has been turned into a private house. Art lovers can visit the parish church of San Rocco (15th century), where the statue of the patron saint is carried in procession and greeted with artillery shells every 16th August, on the patronal feast. If you like walking, you can take a look at the chapel of San Michele (12th century) and at the chapel of A Nunziata (15th century), which are located on a path that starts in the hamlet of Pedano. 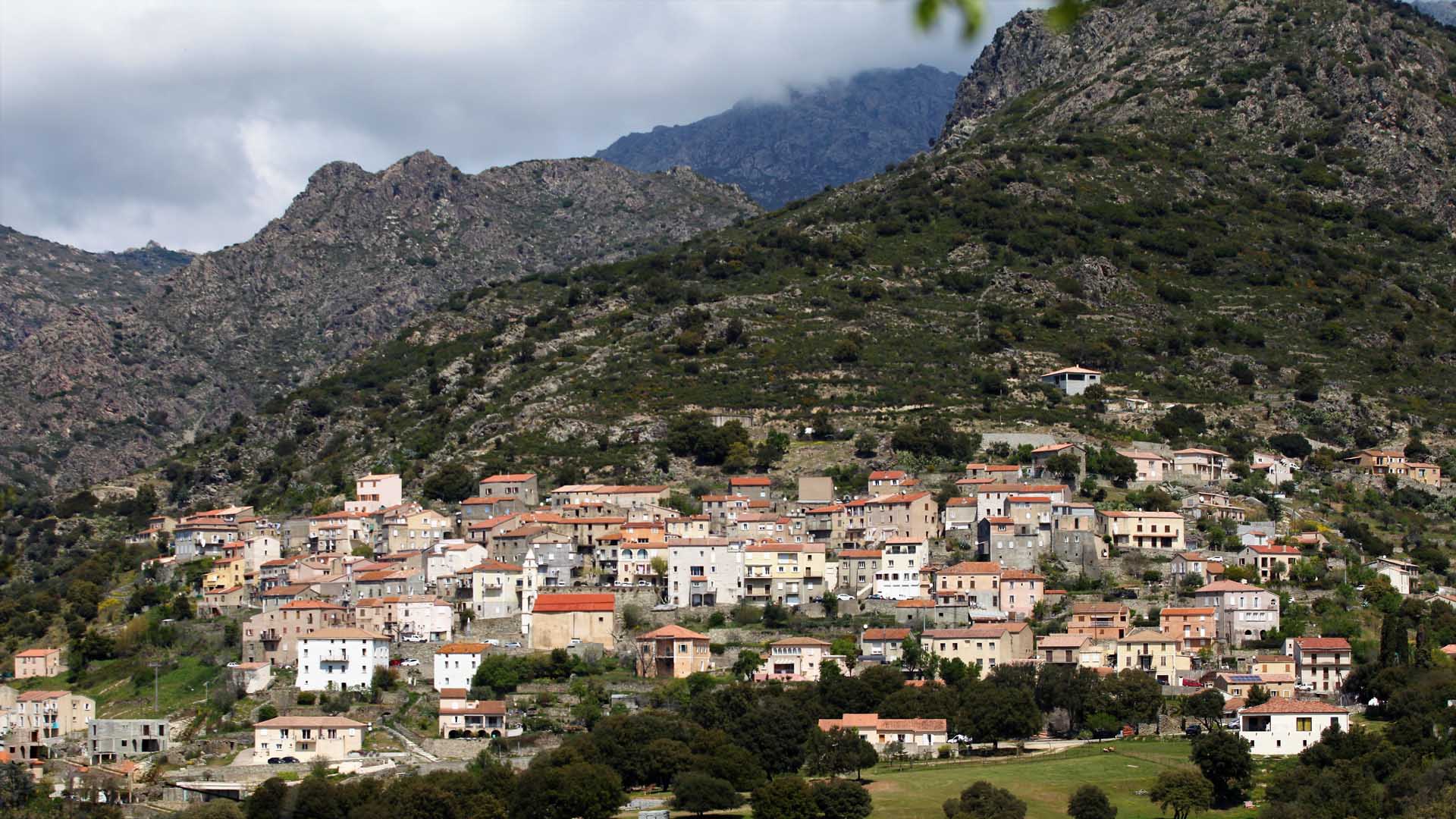