Piedigriggio is located at 340 metres above sea level and belongs to the old parish of Giovellina. This village is surrounded by medium-sized mountains, is part of the Corsican regional natural park and it extends from the Aila ridges to Moltifao. Not far from Piedigriggio you will find the Aiguilles de Popolasca – a mountain range of which the Monte Cinto is the highest peak and which overlooks the Giovellina and Caccia valleys.
The main watercourse of Piedigriggio is the Golo, the largest river in Corsica, which flows directly into the Tyrrhenian Sea.

When you arrive in Piedigriggio, you will discover the parish church of San Michele (16th century), which has several peculiarities: the side chapel is not adjacent to the church and its bell tower has a separate entrance. There are also several commemorative plaques dedicated to soldiers who died during the different wars of the 20th century and a commemorative plaque dedicated to Pasqual Guelfucci (1794-1868) who was the parish priest of Piedigriggio and who was canonised.

The village is accessible by car and it is crossed by a non-stop railway line. Piedigriggio is located at 22 km from Corte, at 52 km from Bastia and at 69 km from Aléria. 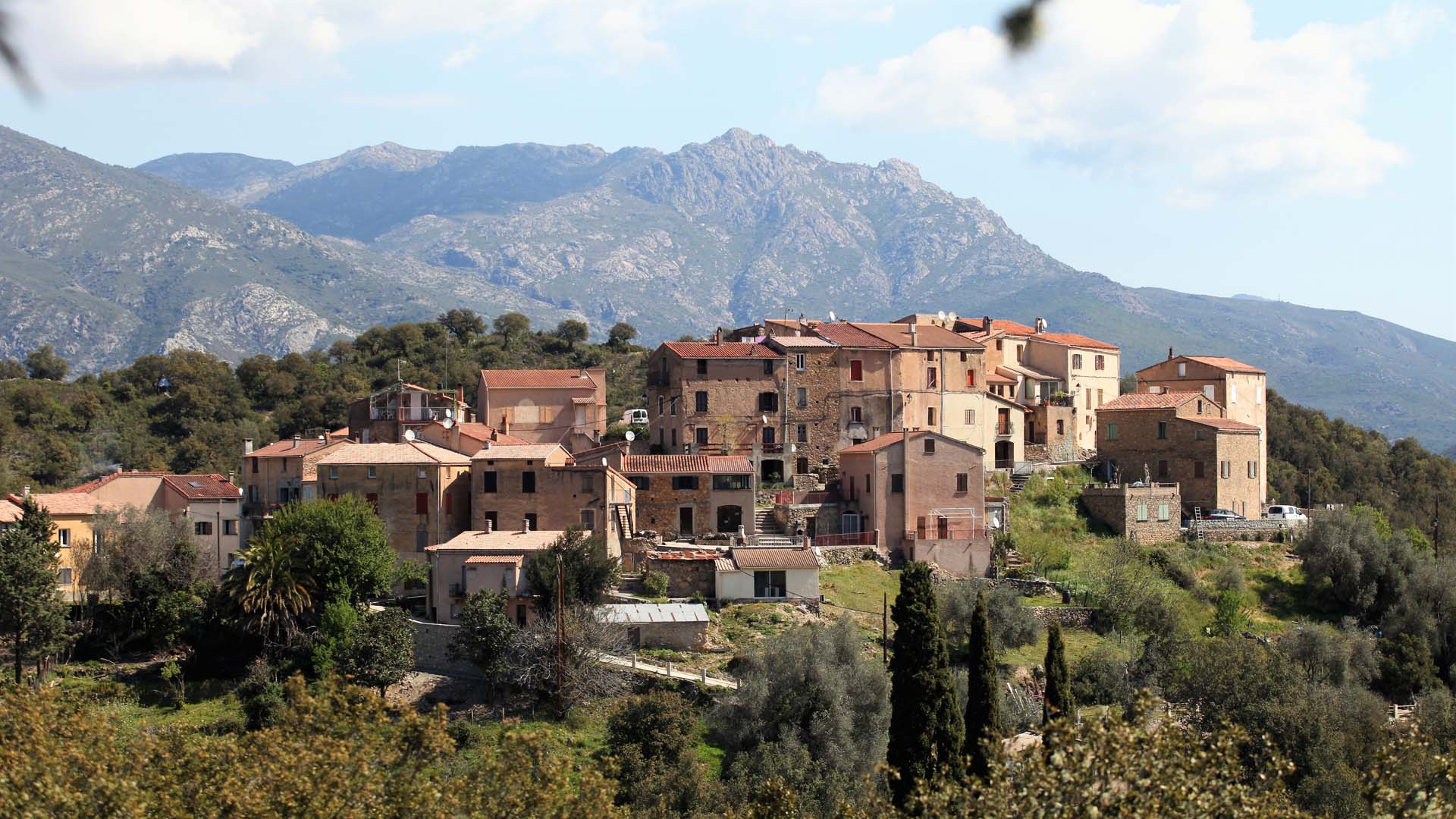