Piedicroce, one of the 23 municipalities of the canton of Orezza-Alesani, is located in the heart of Castagniccia, in the micro-region of Orezza, of which it is historically the chief town, south of Bastia. It is part of the old pieve d'Orezza and the "territory of life" Castagniccia of the regional natural park of Corsica. It is a village built on a mountain ridge in the middle of the chestnut forest.
Many hiking trails leave the village. All these country trails are managed by the Regional Natural Park of Corsica. The Orezza trail comes in three loops.
Places and monuments
⦁ Saint Pierre and Saint Paul Church: built at the end of the 17th century, classified as a historical monument.
⦁ Santa Devota brotherhood chapel: built in the 17th century and classified as a historical monument since 1976 for its remarkable decorations.
⦁ St. Francis Convent (Convent of Orezza): founded in 1485 and ruined in 1943 by the Italians.
The municipality is concerned by a natural area of ​​ecological interest, faunistic and floristic 2nd generation: located in a natural area of ​​ecological interest, fauna and flora, this area extends to the territory locally called "the small Castagniccia", 60% of which are covered by chestnut groves. 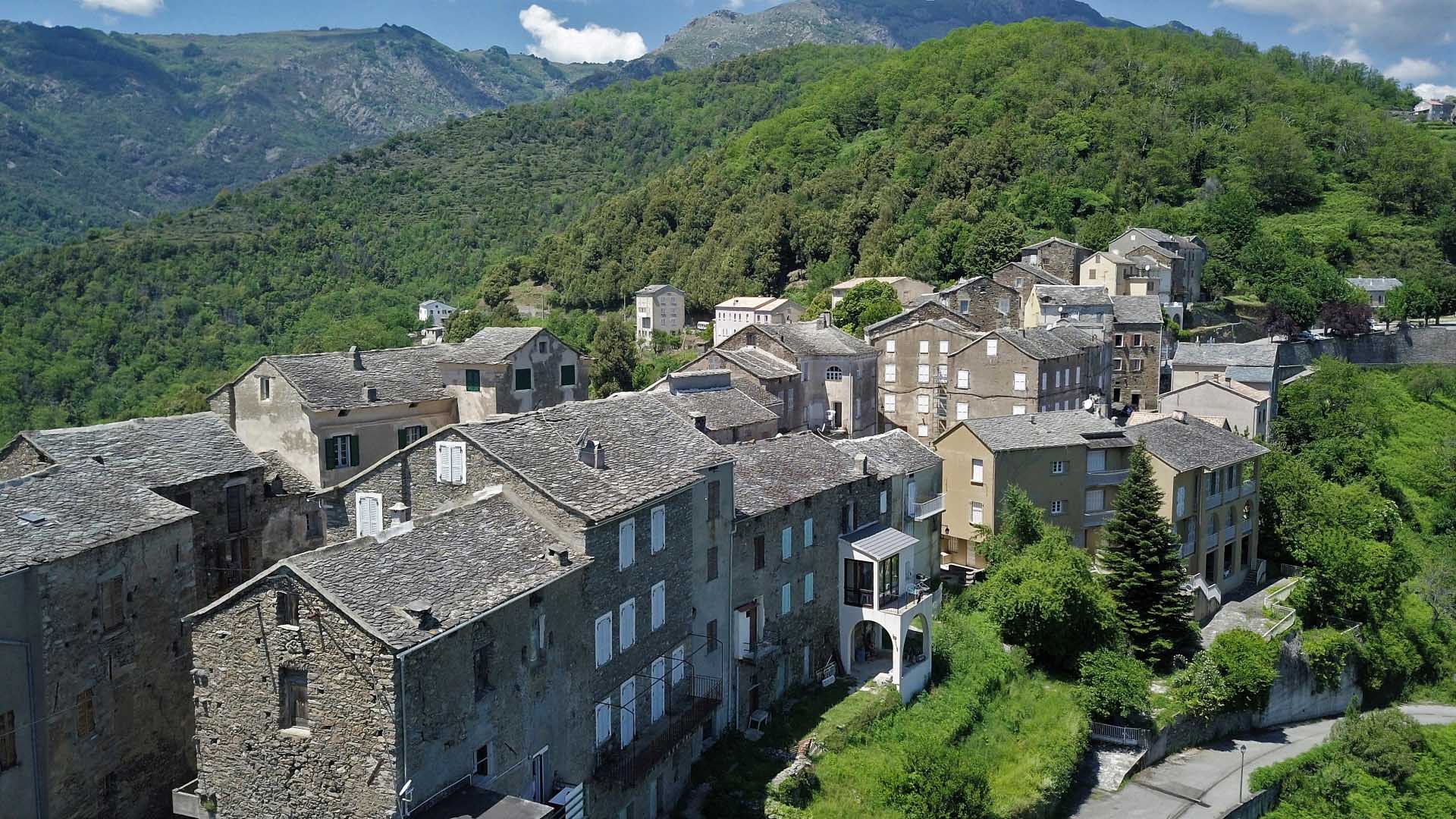