Petreto-Bicchisano is a municipality of 564 inhabitants (in 2017), extending on an area of 39.27 km2. It revolves around the two villages, Petreto and Bicchisano, in the heart of the Istria territory.

This municipality is the most populated in the Taravo valley, and is also on a highway among the most important roads in the south of the department. Petreto-Bicchisano is a popular stopover location for its remarkable architecture.

In the upper part of the village of Petreto, the houses are made of beautiful stones and several buildings dating back to the 16th century have preserved exceptional architectural motifs.

In Bicchisano, too, the walk through the alleys of the old village shows the historic past of the hamlet. There are houses with ancient coats of arms and the three fortified towers from the 16th century also have many architectural motifs, witnesses of the greatness of the local lords of the past. 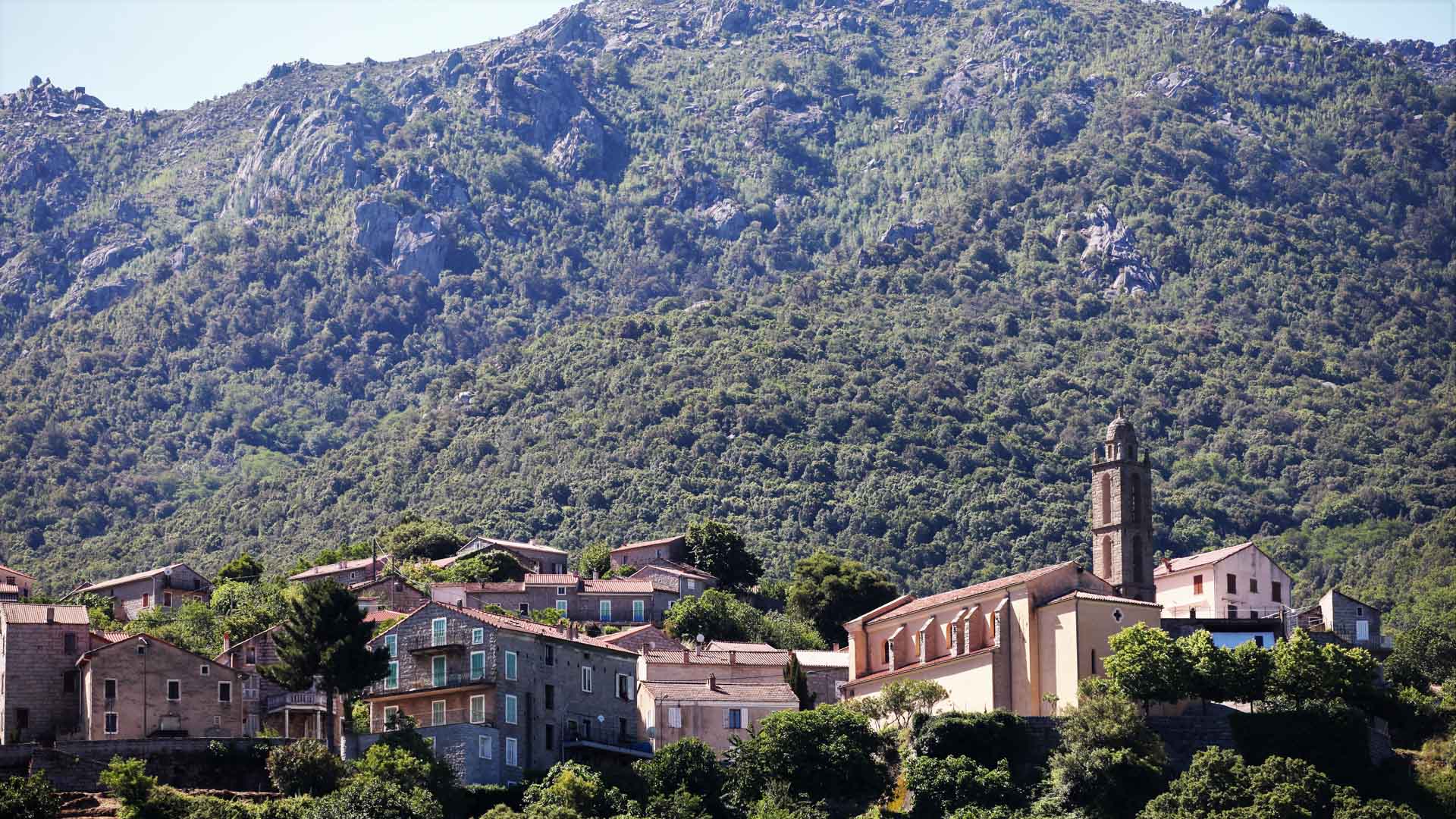